His wife killed his children and herself, now he fights stigma of mental illness

It’s been seven years since Mitch Murch’s wife Cathy killed their two children before killing herself. 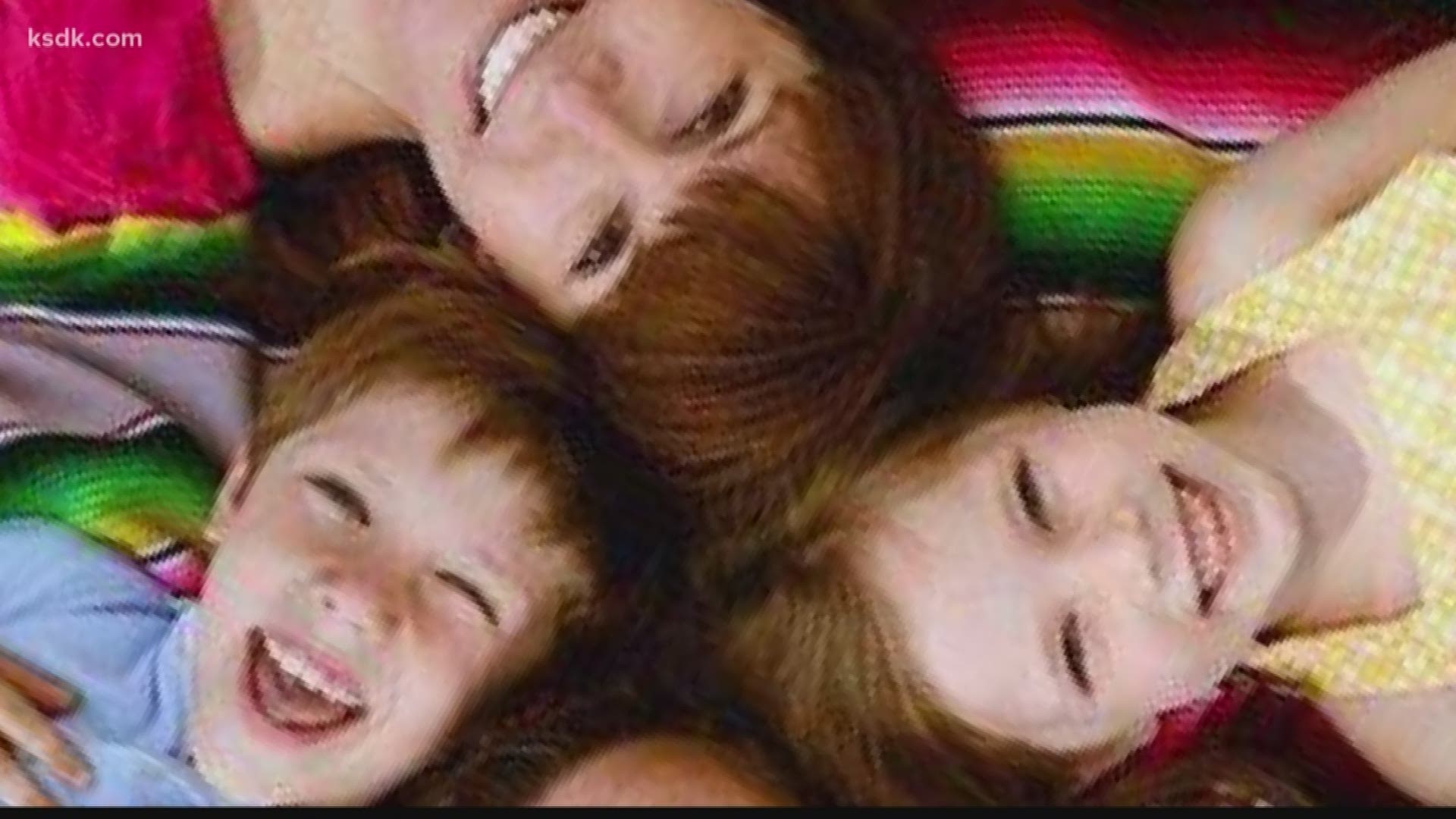 GLENDALE, Mo. — He woke up with a family and by the end of the day, they were gone.

It’s been seven years since Mitch Murch’s wife Cathy killed their two children before killing herself.

“I worried about her every day but I never thought she would do anything to hurt the kids,” said Murch.

The shooting happened in their Glendale, Missouri, home. Their son Mitchell was 10 years old. Murch describes him as “polite, courteous little guy who wanted to do the right thing and almost always did.”

Murch said Cathy struggled with depression starting in her teens. After their deaths, doctors believe Cathy may have also been suffering from bipolar disorder.

Murch said Cathy was inconsistent with her treatment and she complained medication often made her feel dull or listless.

“She missed an appointment three days before they died. I was very upset with her. I would do anything I could to try and get her to a doctors appointment,” Murch said.

But, Murch is talking about his heartbreak to amplify the message that depression is a disease.

“[Cathy] would sometimes say that she wished that she had lost an arm or broken a leg or gotten a cancer diagnosis because then people come with casseroles and lift you and love you," Murch said. "And with mental illness, she felt like she couldn’t do that.”

Every year since losing his family, Murch has participated in the American Foundation for Suicide Prevention’s Out of the Darkness Community Walk. This year he’ll be joining once again on Sunday, September 29 at Creve Coeur Lake Park. Registration link is below for the upcoming walk. 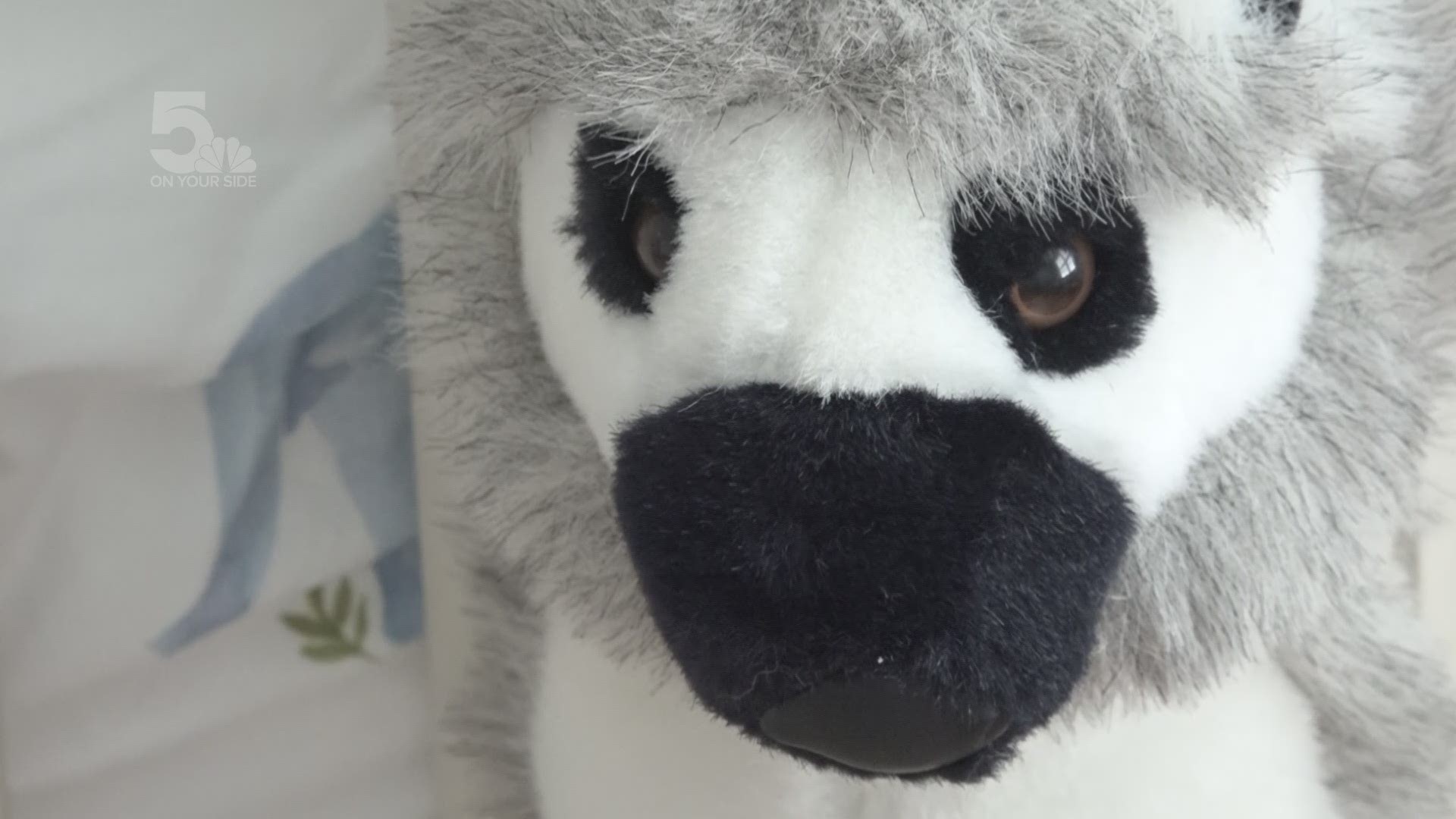