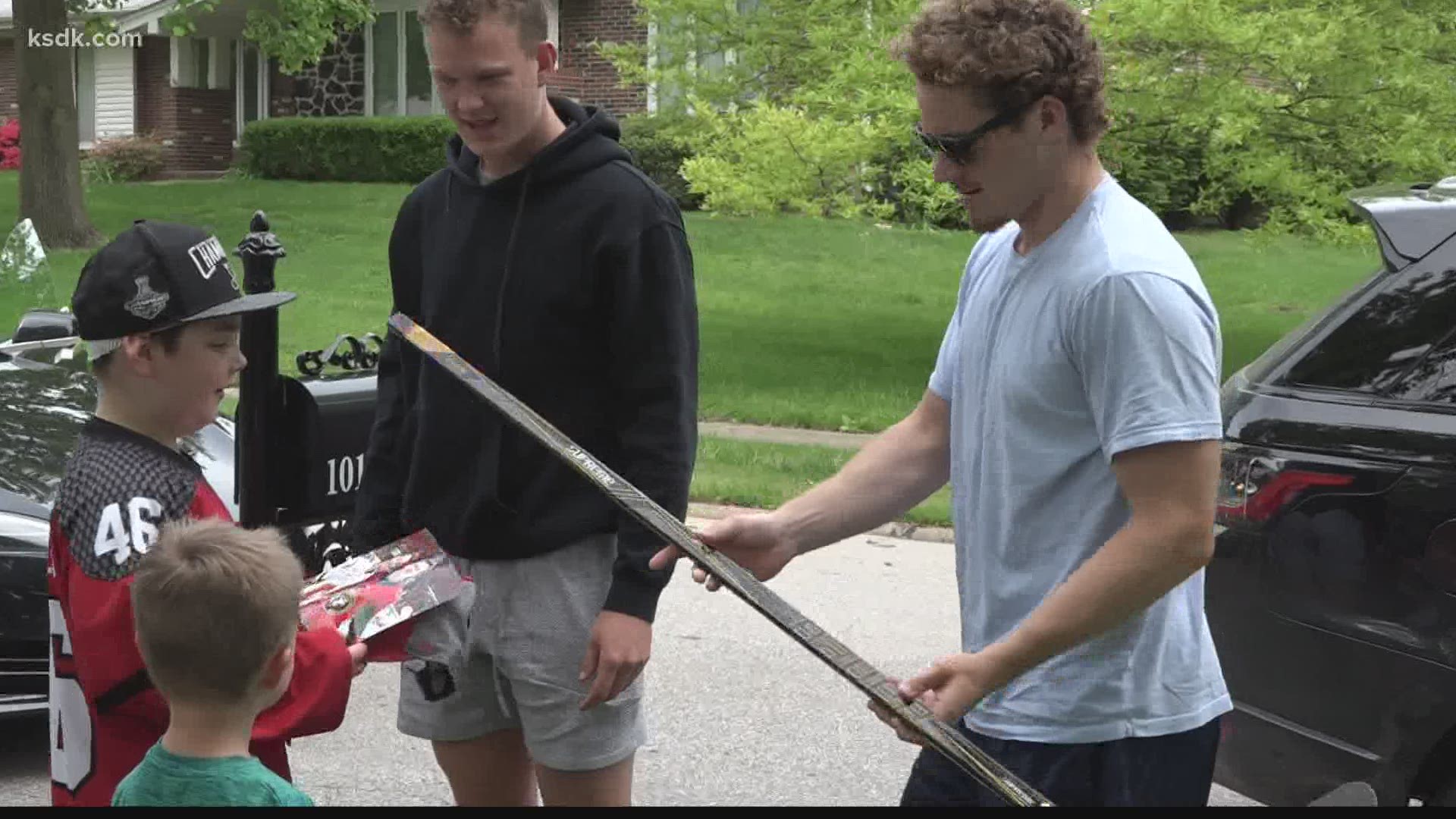 CHESTERFIELD, Mo. — The hockey community came together for a young boy who was attacked by a dog earlier this year.

Michael Armfield is a 9-year-old who loves to play hockey. He was attacked by a pit bull while walking it back in March and suffered severe damage to his head.

One of his hockey coaches created a GoFundMe to help Armfield’s family with the medical costs related to his injuries from the attack.

“He is always so happy and fun to be around and a joy to coach. He loves his teammates and they love him,” Peel wrote about Armfield.

His family said the attack happened in Pacific when he was walking a pit bull. The dog got away, so Armfield chased him and that’s when it attacked him. Two men nearby came running to Armfield to help him.

Family told 5 On Your Side’s Frank Cusumano that the two men choked the dog in order for it to stop attacking.

Armfield now has an 8 inch by 5-inch wound in his skull from the attack. He spent about three days in the hospital.

The Pacific Police Department said the case is being investigated by animal control.

Fast forward to two months later – a parade came down Armfield’s street to show support for him and present his family with the GoFundMe check.

“It makes me cry, you know? because we are going through some difficult times right now obviously and as traffic as this is – I think maybe we’re turning a bad situation into a good situation for him and his family and showing him how much people love him,” Peel said.

RELATED: 'I am the luckiest man on the face of the earth' | St. Louis donates thousands to help former sportscaster with medical bills 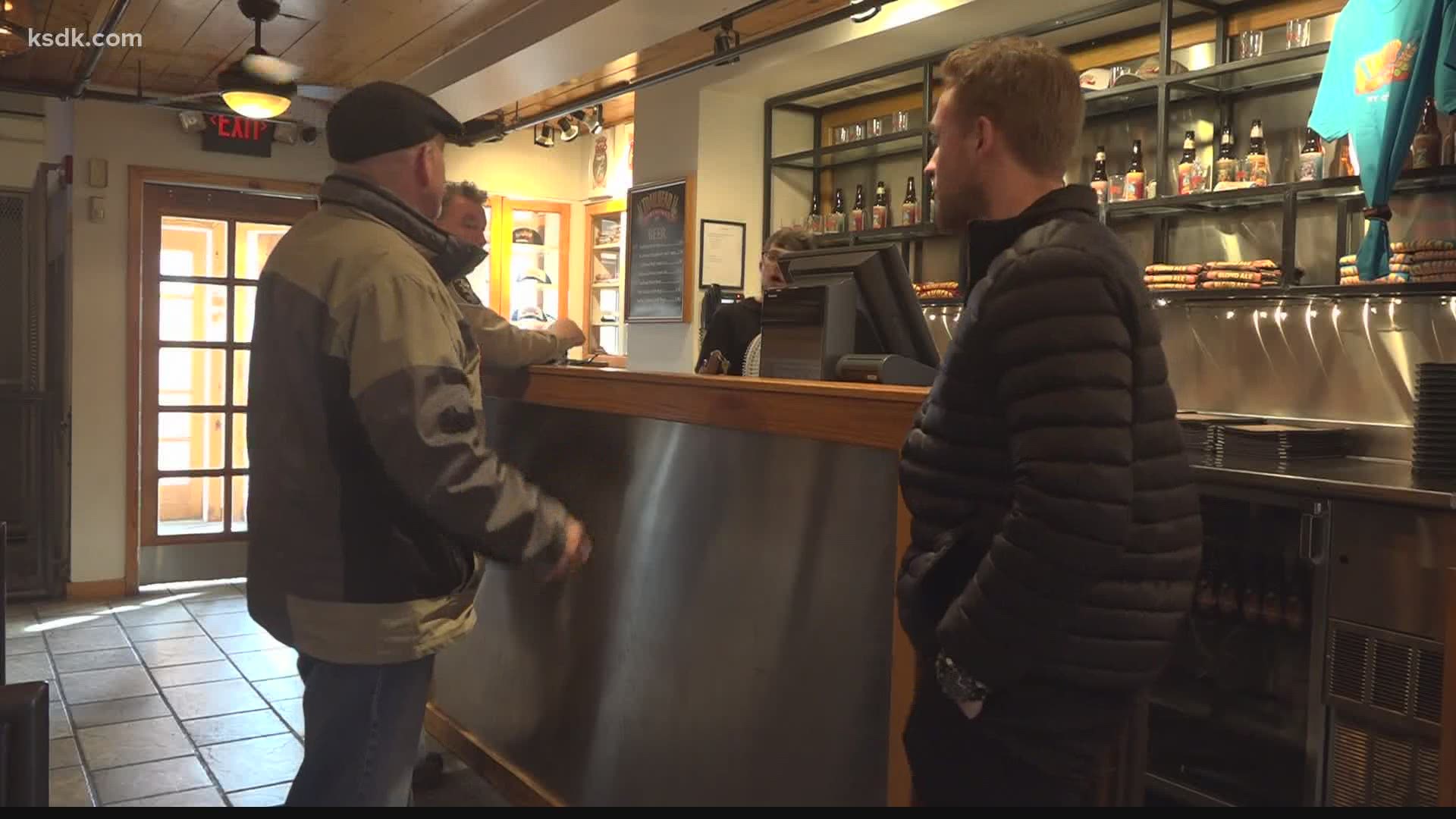