'In all of 2018 we had 2, now we have 6' | Hospital rolls out gun lock program amidst gun violence epidemic

ST. LOUIS COUNTY, Mo. — The father of a 3-year-old boy who accidentally shot and killed himself in north county on Thursday is being held on child endangerment charges.

"My heart just goes out to that family, they've lost so much for nothing," said Clara Graham, who was watching her grandchildren nearby at the time of the shooting.

The charges come after police said the toddler got ahold of his dad's loaded gun and shot himself at point-blank range in the head. 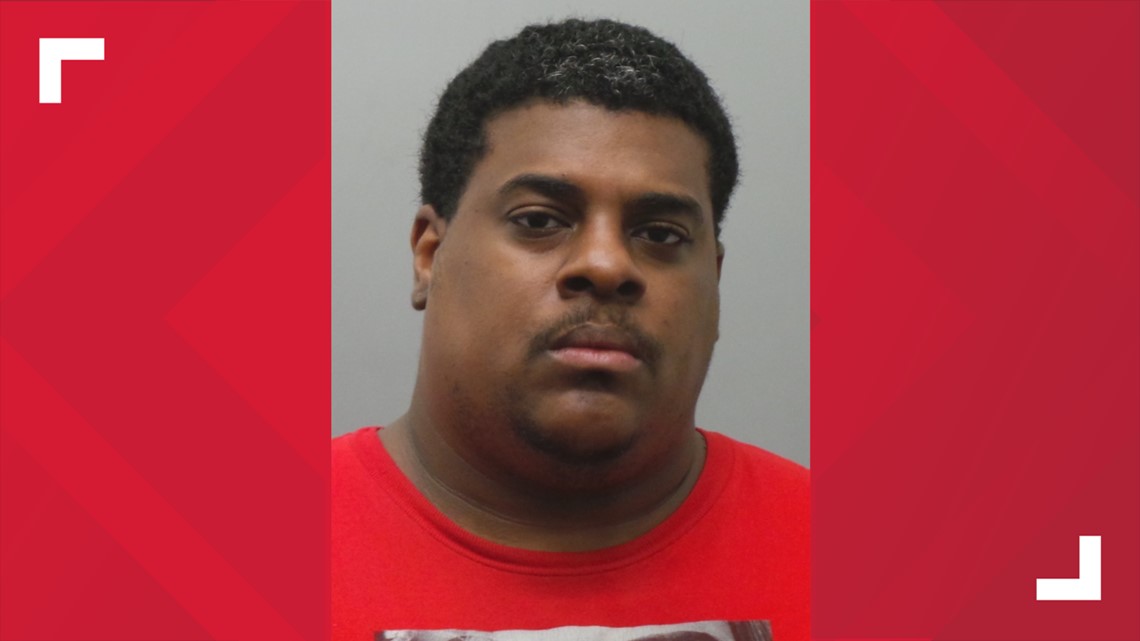 Father charged after 3-year-old fatally shoots himself in north county
ST. LOUIS COUNTY, Mo. - A 28-year-old man has been charged after a child fatally shot himself in a north St. Louis County apartment Thursday afternoon. On Friday, Rodney March II was charged with endangering the welfare of a child and is being held on a $100,000 cash-only bond.

"That's the worst thing. I know you have to protect yourself, but it's just ridiculous to have weapons like that around the house," said Graham.

It happened at the Laurel Park Apartments on Jacobi Avenue in north St. Louis County.

After being rushed to the emergency room by his mother and then some police she flagged down, March died at the hospital.

It's unclear which hospital March was taken to, but officials at SSM Health Cardinal Glennon said incidents like these have reached new extremes.

Those numbers have caused them to roll out a gun lock program based solely on prevention.

The locks are free to everyone, no questions asked.

Their sole aim is to change the startling statistics of gun violence against children in St. Louis.

Dugal said they've given about 400 of those red gun locks since July.

He said the locks are 100-percent effective in preventing accidental shootings.

Project ChildSafe also has a list of all of the places in Missouri and in Illinois where you can get a gun lock.

RELATED: 'It shouldn't have happened' | Neighbors react after 4-year-old girl shoots herself in chest