Of the nine people who live in the home, six of them are children. 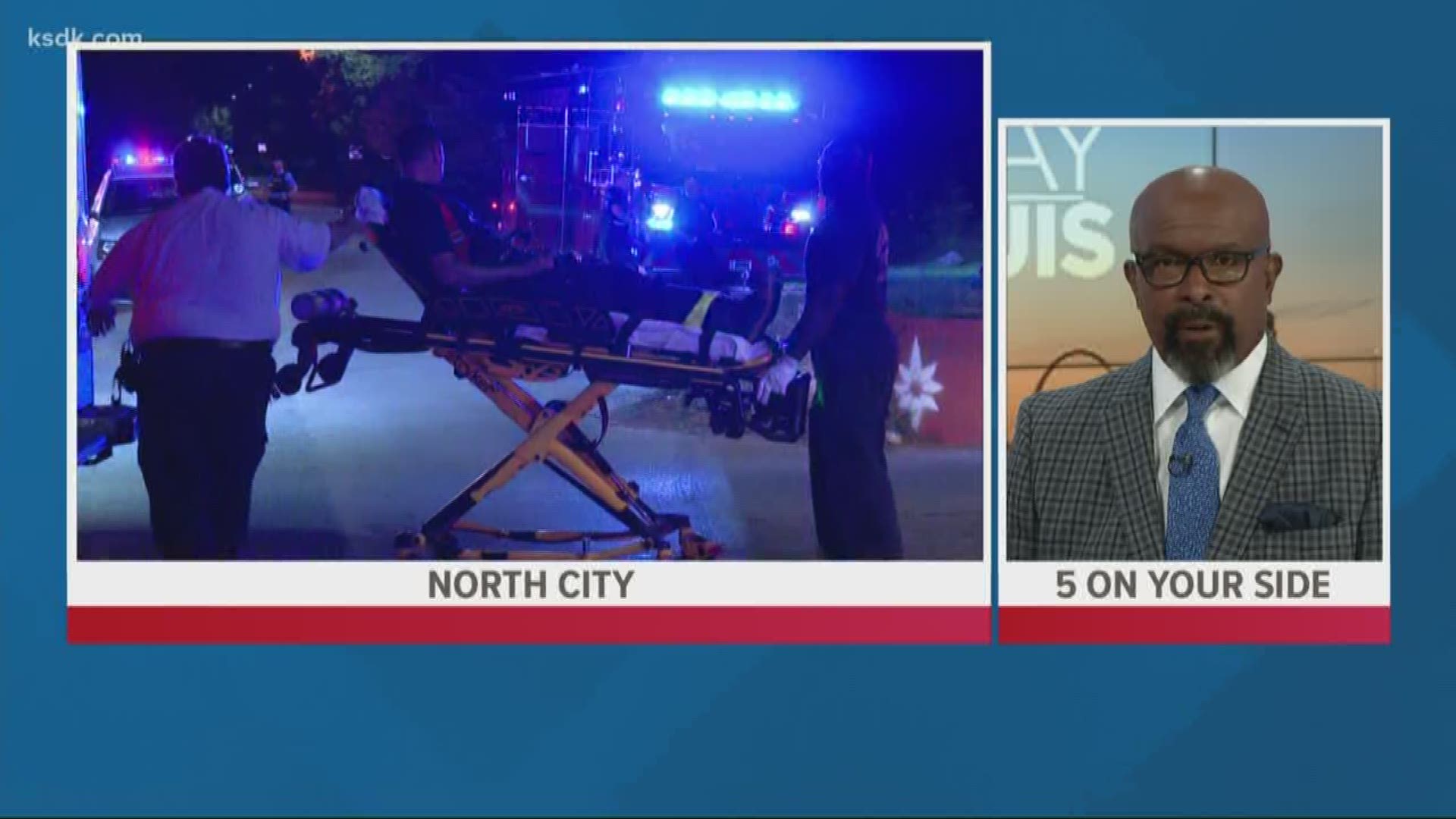 ST. LOUIS — Nine people are out of their home after a destructive fire early Monday morning.

Firefighters responded to a house in the 1500 block of Palm, which is in the Old North St. Louis neighborhood.

When crews arrived, heavy fire was coming out of the top floor of the three-story house. Crews were able to confirm all nine people who lived in the home made it out safely.

Of the nine residents, six of them are children. The St. Louis Fire Department has contacted the Red Cross to help the family with housing, supplies and resources.

One firefighter was injured. He was treated by EMS at the scene and taken by an ambulance to a hospital. He suffered minor injuries and is expected to recover.

Fire investigators responded to the scene and spoke to the residents. One man who lived in the home told the fire investigator that he was burning candles and believed that possibly led to the fire.

'I know he was scared, I would have been.' | Dad has message after son dies following HS football practice