St. Louis education experts weigh in on the important conversations in classrooms and homes after the D.C. riot 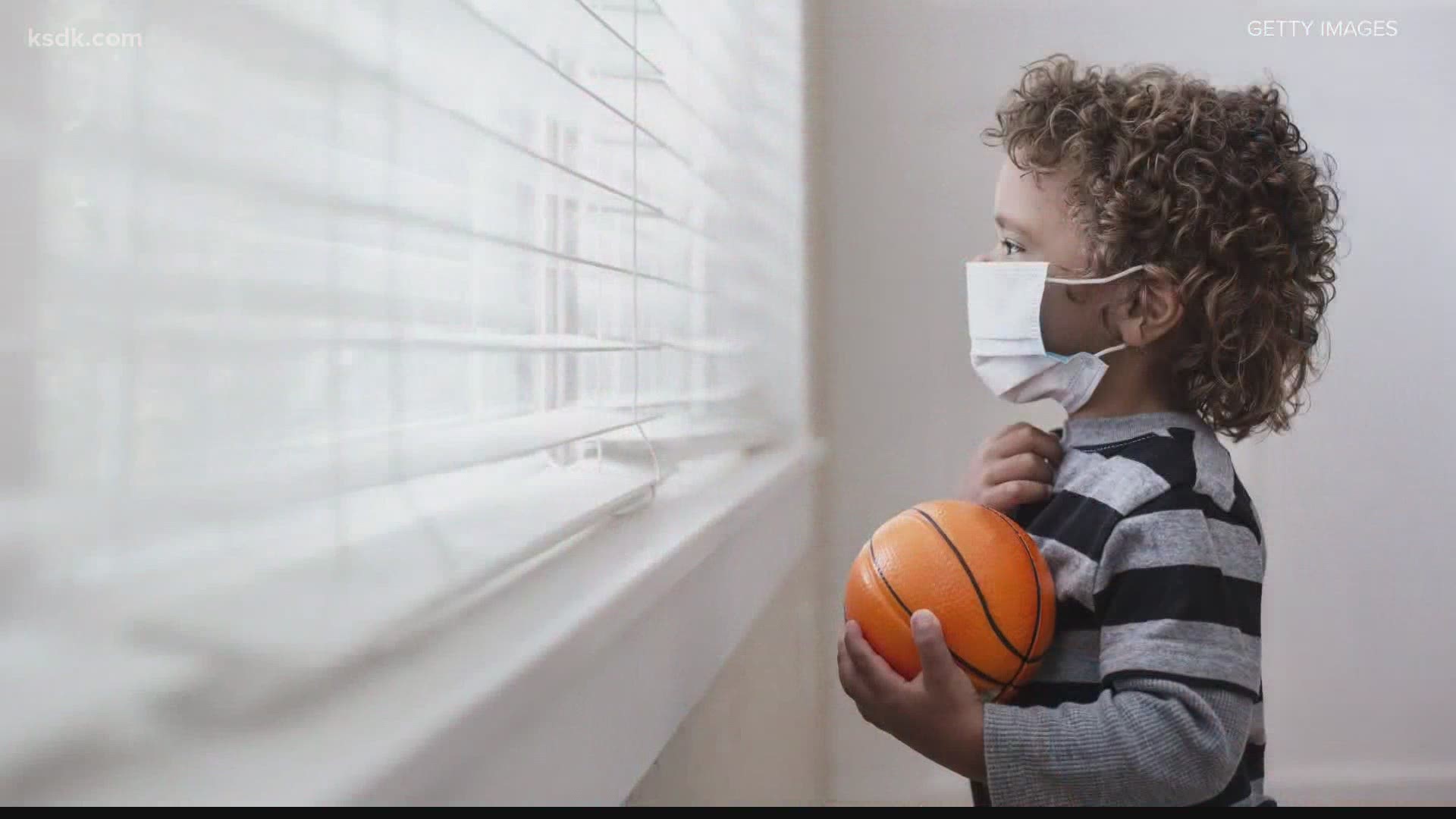 "At school this morning, we just asked does anyone want to talk about what happened last night," Casey McBride, who is a teacher at Kairos Academies, said.

So that's exactly what the teachers and students at Kairos Academies did, both online and in the classroom. Talking about what they saw, what they heard and what questions they had, students were able to work through their emotions and gain a clearer perspective of the incident.

"The consensus was that this was wrong and it was very easy to see from a child's perspective," McBride said.

Perspective matters and tailoring the conversation to the age of the child you're with is important.

"When you're dealing with young children, you really have to stick to the basics and concepts that they can understand such as you are safe," explained Webster University Educational Psychologist Dr. Jameca Woody Cooper.

Talking to older children and teenagers poses a different challenge.  Dr. Woody Cooper knows this first hand, having two teenagers in her own home. She says it's best to do some groundwork as your children grow up.

"As parents, you have to do a really good job of laying the foundation for talking about concepts such as discrimination, oppression, social class and difference and privilege," explains Dr. Woody Cooper, "so that when you have those things already explained and covered, then you can move into some of the nuances of what happened yesterday at the Capitol."

She says then it's time to talk about emotions and make sure your kids feel heard.

If you don't know quite where to start, Jennings Schools Superintendent Dr. McCoy has a good jumping off point, "What we saw yesterday is that character counts and that the absence of character leads to chaos. And so we must push for more productive action and less chaos."

He went on to say that when you add violence to any demonstration, it erases any point or philosophy that you were trying to make.

Race relations can be a difficult subject in any home or classroom. Dr. Woody Cooper, Dr. McCoy and Educator McBride all agreed, it's important to give children the tools to understand and current events.

"The only way the only weapon that you have as a parent is to give your children the correct information," Dr. Woody Cooper tells 5 On Your Side. She recommends the website Teaching Tolerance, especially for educators trying to start the conversation.

Dr. Woody Cooper also encourages families to watch documentaries, like "When They See Us", together and talk about the films after.

She also says, it's important for children to learn to use their voice, "I always tell parents that protesting outside on the street is not the only way."

Dr. Woody Cooper recommends kids and young adults who are inspired to speak out do by:

Dr. Woody Cooper encourages, "there are lots of different ways to protest and to be an activist all activists, do not need to be on the street, we need more people in all areas in order to make real change."

"It's through our youth who had the largest march in the history of the United States, larger than the civil rights movement, just last year. That has notified everyone that our children don't stand for this. Actually, they are the ones that are teaching us adults that this is not them. So don't look at them as if they don't get it, they are ready today to make America better than it was yesterday. And they're just clamoring at the seats of power to do it at a greater speed," Jennings Superintendent Dr. McCoy added.