The event was held Saturday, February 1 at University of Missouri-St. Louis (UMSL) from 11 a.m. to 5 p.m. 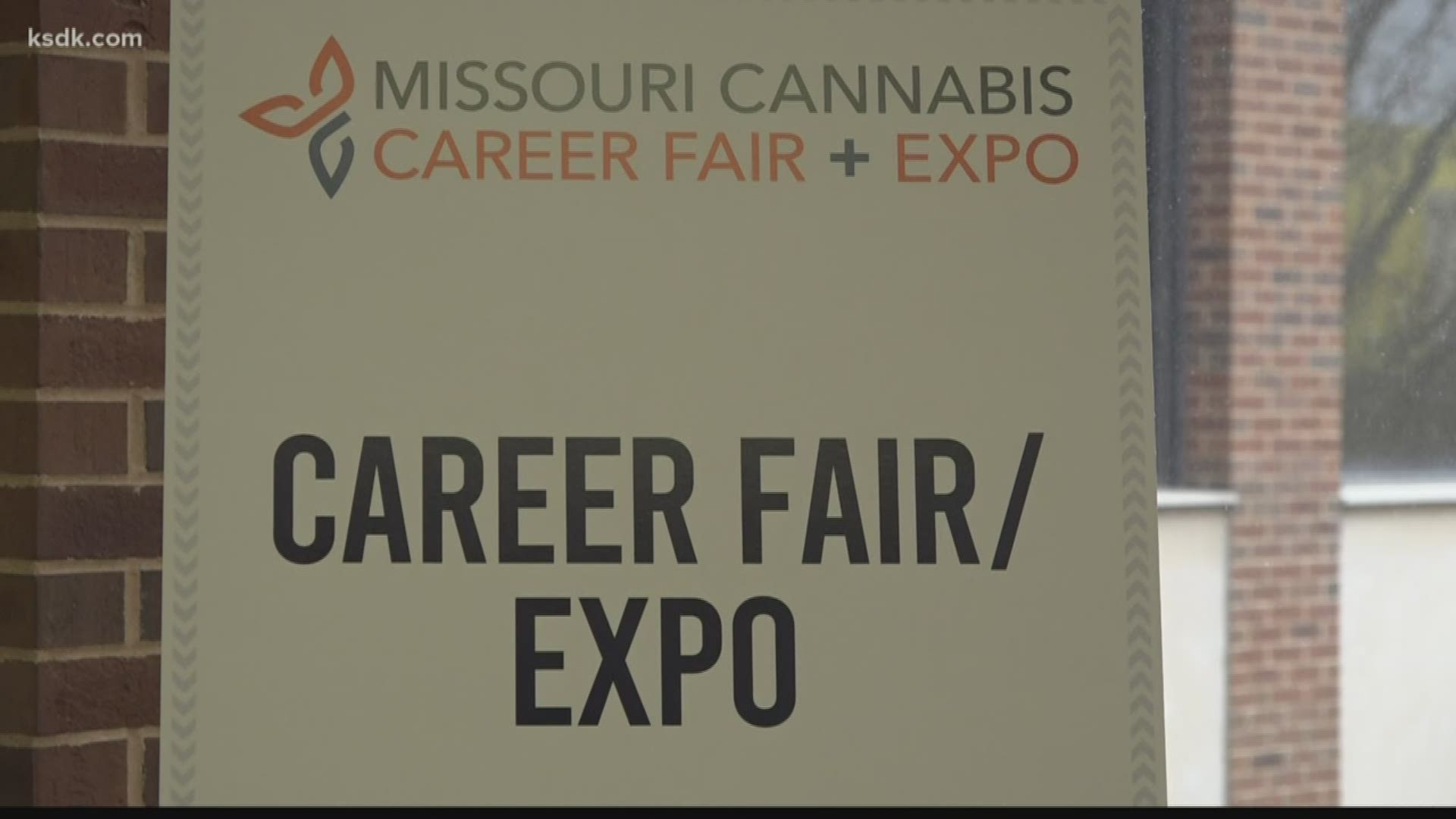 ST. LOUIS — Hundreds of people attended a Carrer Fair and Expo about medical marijuana in Missouri.

The event was held Saturday, February 1 at University of Missouri-St. Louis (UMSL) from 11 a.m. to 5 p.m.

Multiple companies like CST Solutions, iComply Cannabis, AdaptiveHR and many more were in attendance.

"It's quite an impact both on the economy and the labor force here in Missouri and a lot of people are really excited to work here in the industry," said Andrew Mullins, Executive Director of MoCann Trade.

Nearly 350 operating licenses for cultivation, infused product manufacturing and dispensaries were awarded in the state of Missouri.

Job seekers met with employers in the medical cannabis industry to network and possibly get jobs.

“Medical marijuana is normalizing at very fast pace…we are seeing the same enthusiasm and excitement translated to a lot of these business who are obviously excited to begin operations and begin standing up their work force and meet with candidates today.”

Sarah Cohen Representative of Greenlight, was surprised about the amount of people who showed up the Expo.

“It’s not just a win for us, but a win for the city…I don’t think the bad take and negative view of marijuana is going to last long, I think people are really going to understand the benefits of it.

Cohen also explains how the company is on a mission to bring jobs to the city of St. Louis.

“We don’t expect you to have experience."

The entire experience was shocking to job seekers, who never imagined a cannabis expo in St. Louis.

“I think this day and age, things have changed so much, cannabis can really help people medical wise. The fact that they have something like this is awesome; it definitely reduces the opiate epidemic that we have, I’m all for it,” said Venisha McPherson, a job seeker.

Businesses like Greenlight say the best way to apply is in person.
Department of Health and Senior Services has also approved more than 31,000 patient and caregiver applications-- for users to get their medical marijuana cards. 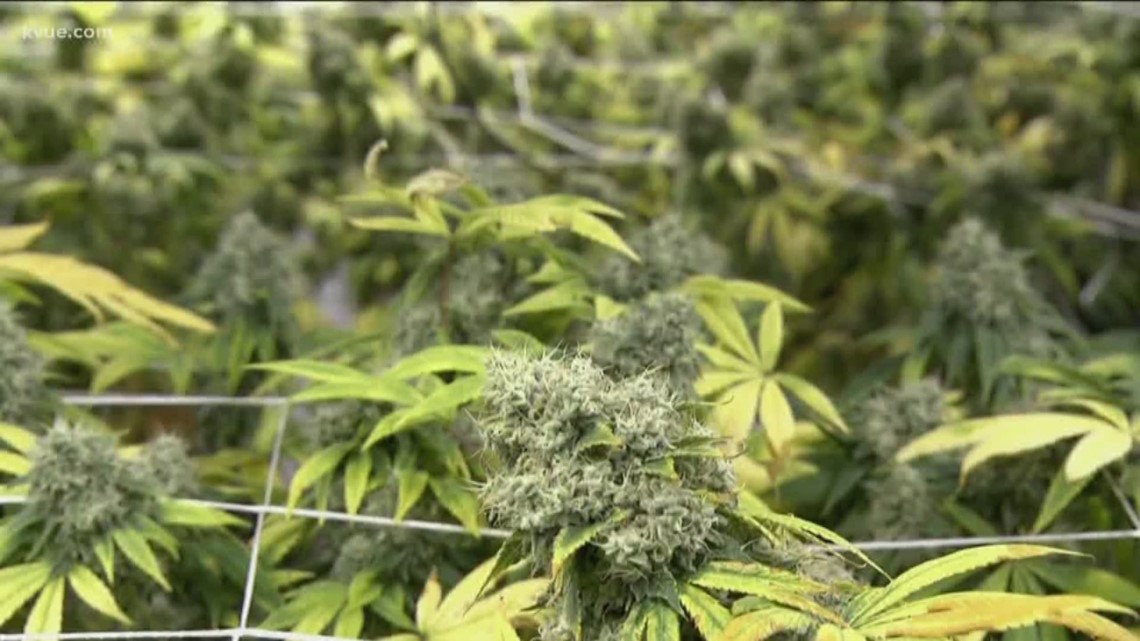 New ballot initiative pushes to legalize recreational marijuana in Missouri
JEFFERSON CITY, Mo. - As Missouri ramps up toward the sale of medical marijuana, a new petition drive was launched Thursday aimed at making recreational marijuana legal, too. A group called Missourians for a New Approach is gathering signatures to put the issue of adult-use marijuana on the November 2020 ballot.