Husband of woman found dead outside of car on fire in O'Fallon, Illinois taken into custody in Tennessee 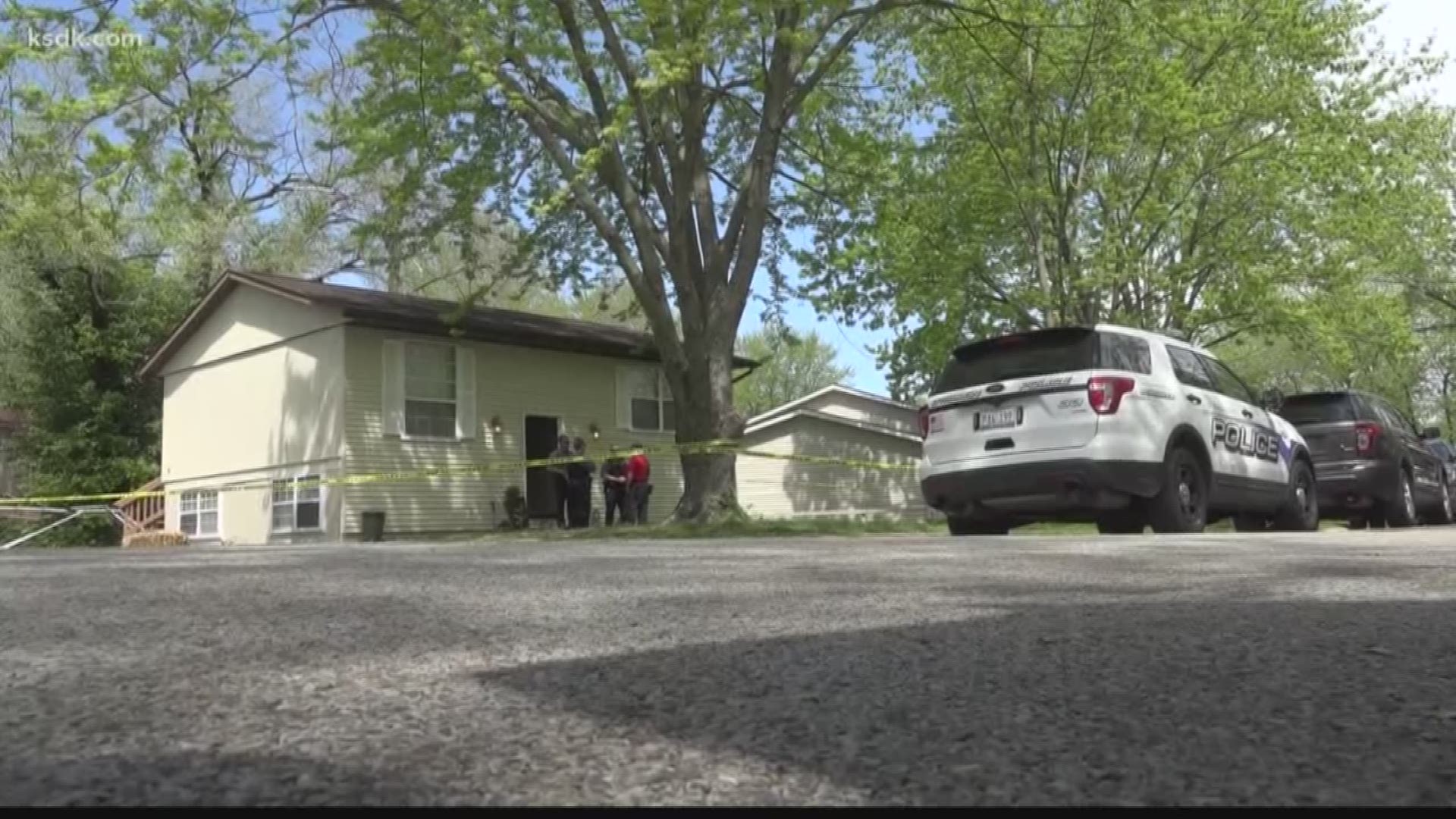 O’FALLON, Ill. – A man wanted for questioning in the gruesome death of his wife, who was found on fire next to her burning car, has been taken into custody.

Multiple people called 911 to report a car and a person on fire near the O'Fallon Family Sports Park, in the 300 block of Obernuefemann Road, around 7:30 a.m. Monday, police said.

Officers said the woman was badly burned, and she died before she could be taken to the hospital.

She has been identified as Sherry J. Billups, 35.

Her husband, Andrew McKissick, was taken into custody late Monday night in Memphis.

He is being held in Memphis police custody pending extradition to Illinois on unrelated charges.

Friends said the two married just a couple months ago.

McKissick has a lengthy criminal history. His convictions include aggravated battery of a police officer and aggravated discharge of a firearm. He was paroled last year.

Anyone that may have been in the area when the incident occurred should contact the O'Fallon Police Department at 618-624-9589.