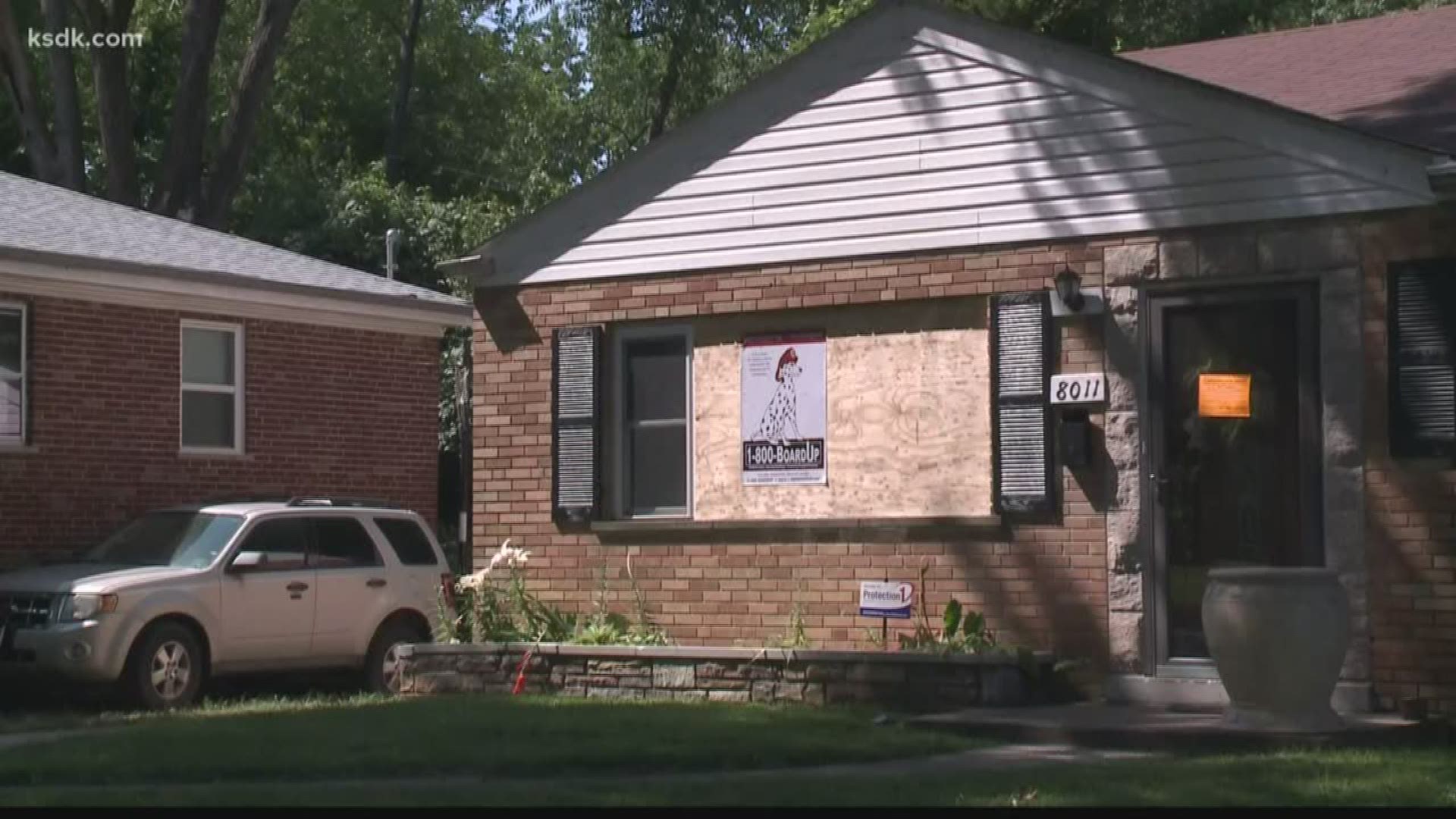 UNIVERSITY CITY, Mo. — A man was killed in a house fire Friday night in University City.

The fire was at a home in the 8000 block of Appleton Drive.

There were two people in the home at the time of the fire. A 55-year-old man, who was in the basement when the fire started, died.

His mother was on the first floor and firefighters were able to get her out of the house. She is currently in the ICU under critical condition.

Neighbors, who knew them, say they were always together.

Sharon Wilson lives across the street. She says the pair moved into the neighborhood three years ago. She saw first hand how special their relationship was. "His mom would just say, that was her boy, that was her boy, he could do no wrong, he was an awesome son," Wilson adds.

Wilson and other neighbors say they are going to miss these two constantly by each other's sides. One neighbor, who didn't wan to get on camera says, "I know if she had any strength to get to her son, she was probably trying to get him."

The cause of the fire is still under investigation.