Family and friends identified a construction worker killed by a crane as a father of 4 from Montgomery County. 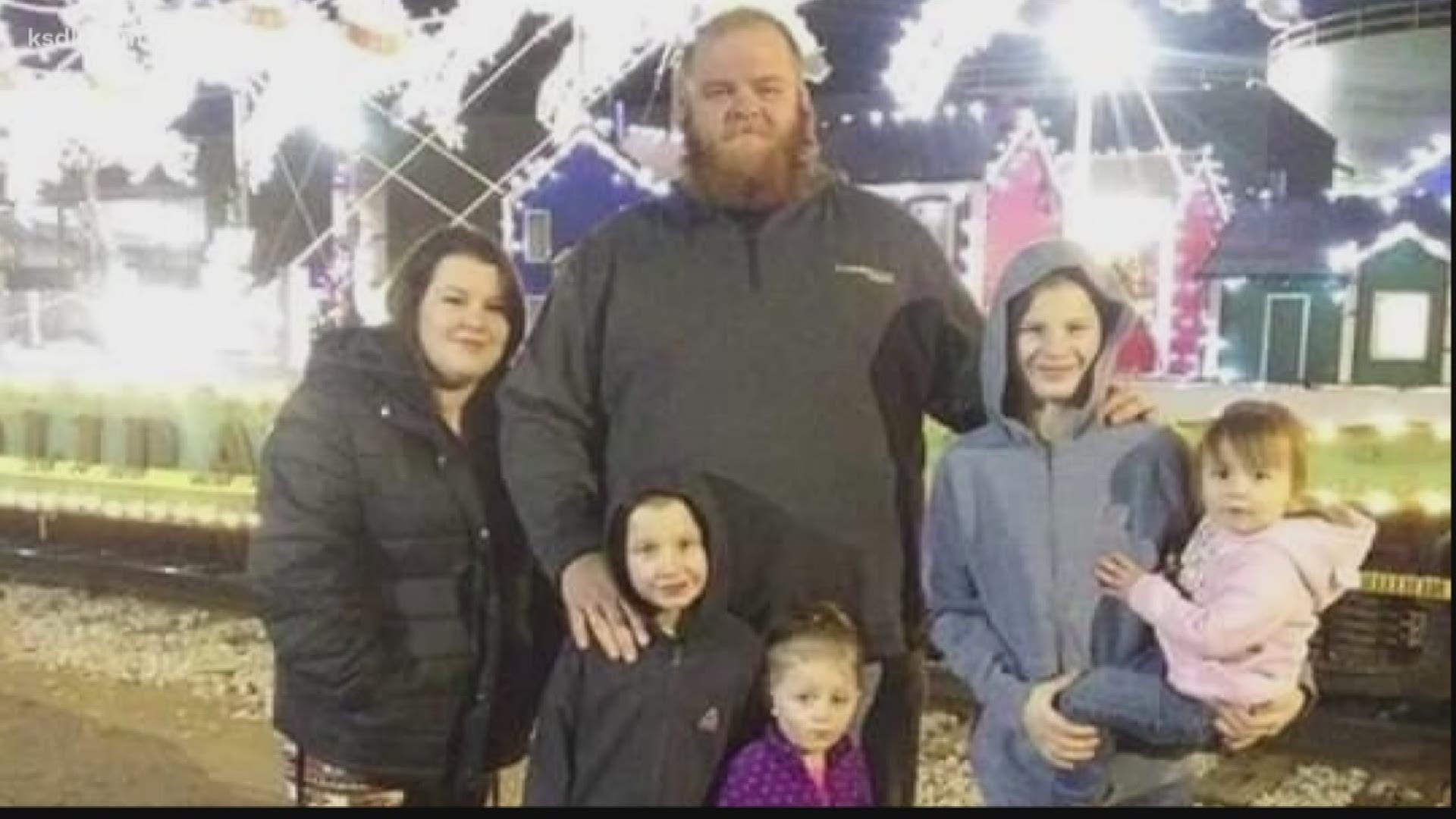 SHREWSBURY, Mo. — Family and friends identified a construction worker killed by a crane as a father of four from Montgomery County.

"We're still waiting for him to show up, it's a joke but God had other plans," said longtime family friend Nancy Bergen.

He, in this case, is Shawn Pritchett.

The construction worker died after being struck and pinned down by a crane.

Pritchett was working at a Shrewsbury job site Tuesday around 3 a.m. when it happened.

RELATED: 'The worst did happen today': Construction worker dies after being hit by crane in Shrewsbury

An MSD spokesman Sean Hadley said crews were working on an underground tunnel used for wastewater at the time.

"It's a sad situation we have right now," Hadley said.

Pritchett, who had been on the job for only 2 weeks, was pronounced dead on the scene.

"It's unfortunate because it is heavy equipment that were dealing with here and its something that we don't expect to happen, but the worst did happen today," Hadley said.

In the days since, there's been an outpouring of support from the community. Friends, even strangers, donating thousands online to raise money for Shawn's children.

His neighbor says their biggest concern right now is those four kids.

She described Shawn as a loving father and friend. She said his humorous personality will truly be missed in their Montgomery County town.

"He's always wanting to give somebody a good laugh." 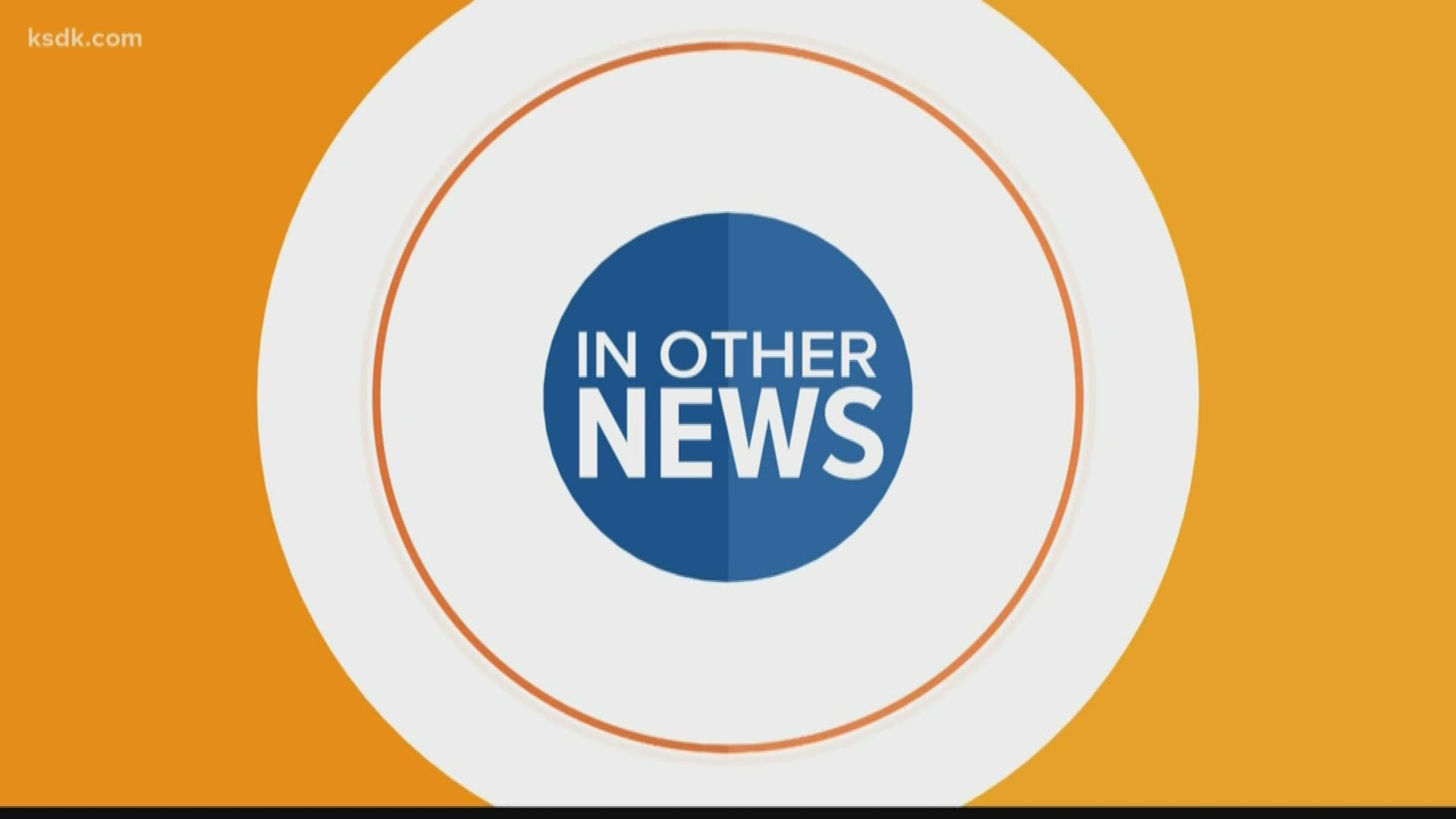 RELATED: County to add 16 officers, 2 sergeants to patrol MetroLink in the city

RELATED: This kid had a genius idea to put cheese in an old lip balm tube to eat during class