Blues legend Bob Plager killed in crash on I-64 in St. Louis

Police released new details Thursday about how the crash happened 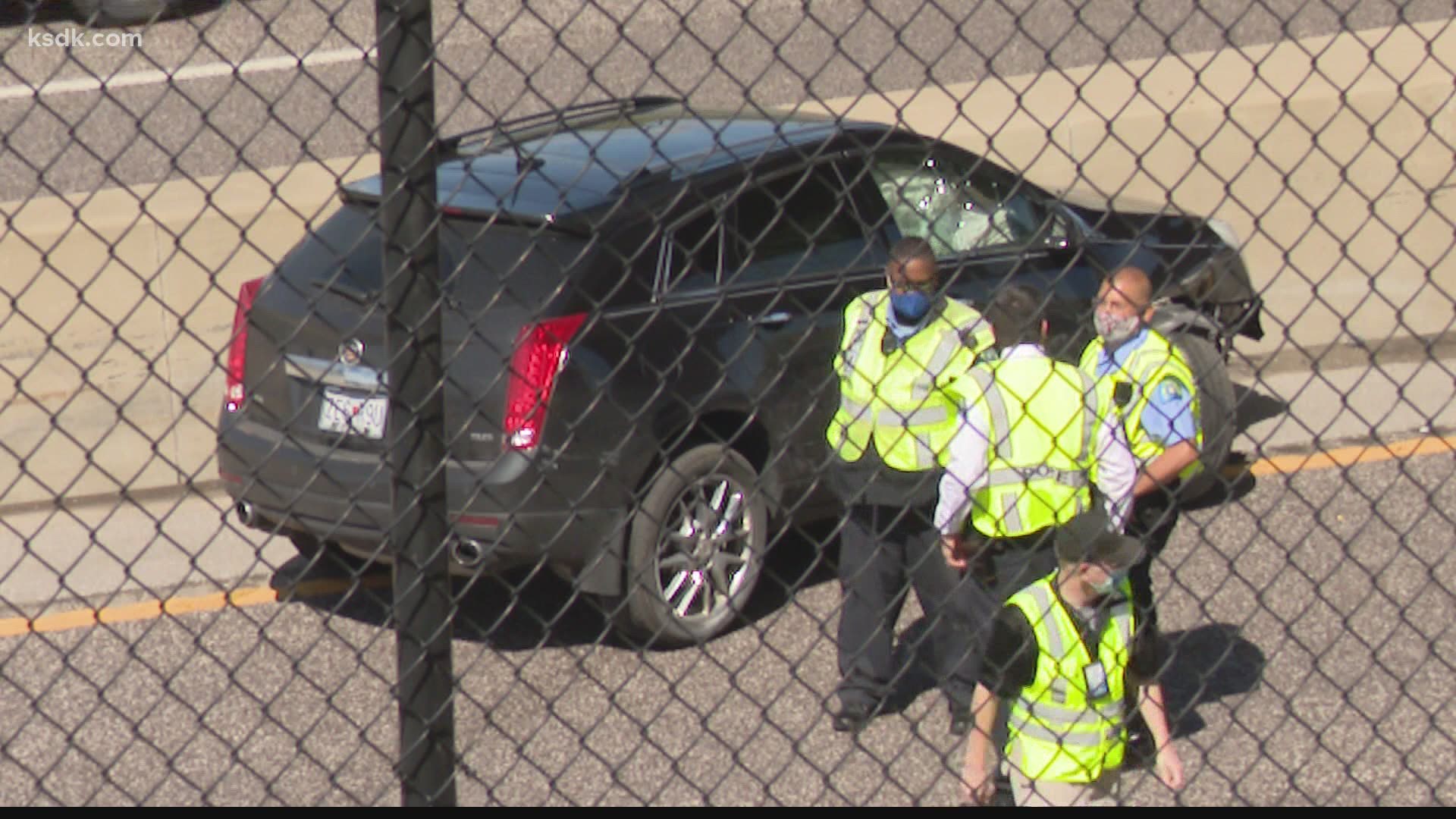 Around 1:30 p.m. officers responded to the eastbound lanes for an "accident with injuries" call. Police said a man was rushed to the hospital and has since died.

Sources later confirmed with 5 On Your Side that Plager was the victim who died in the crash. He was 78 years old.

According to a police report, Plager was driving eastbound on I-64 when he veered to the left and struck a Dodge Grand Caravan. After hitting the Dodge, Plager’s car struck a concrete wall then crossed the highway and hit the concrete center median.

The accident reconstruction unit is handling the ongoing investigation.

On Thursday, medical officials confirmed with 5 On Your Side that Plager died from a cardiac-related issue — not the injuries he sustained during a car crash Wednesday.

St. Louis City Medical Examiner Dr. Michael Graham said he is awaiting the results of some additional tests before he can officially call it a heart attack, but he said Plager's death was cardiac-related.

The Blues released a statement on Plager's passing Wednesday evening:

Plager was born on March 11, 1943 in Kirkland, Ontario in Canada. He was an original member of the Blues, joining the team as a defenseman in their inaugural season of 1967-68. He played 11 of his 14 years in the NHL in St. Louis, scoring 20 goals and notching 121 assists as a Blue.

The highway was closed for about three hours. Lanes began reopening at about 4:30 p.m.

This is a developing story and will updated as 5 On Your Side confirms more information.