ST. CLAIR COUNTY, Ill. — An Illinois Department of Transportation worker along with another bystander pulled a man from a burning car after it struck a guardrail on Interstate 55 on Friday.

According to Illinois State Police, a 60-year-old man from Defiance, Missouri, was traveling northbound on I-55 when his car, a black 2008 Kia Sportage, struck a guardrail.

Taylor found the man unresponsive in the vehicle and saw flames coming from the engine compartment, ISP said in a release.

Taylor was able to break the window of the car, climb inside and open the driver's side door. A good Samaritan, Sheard Cedric, who had also stopped to help, helped Taylor pull the driver out of the vehicle to safety.

Another EPV operator, Neil Grueninger, arrived on the scene and administered CPR until ISP troopers arrived, a release said. 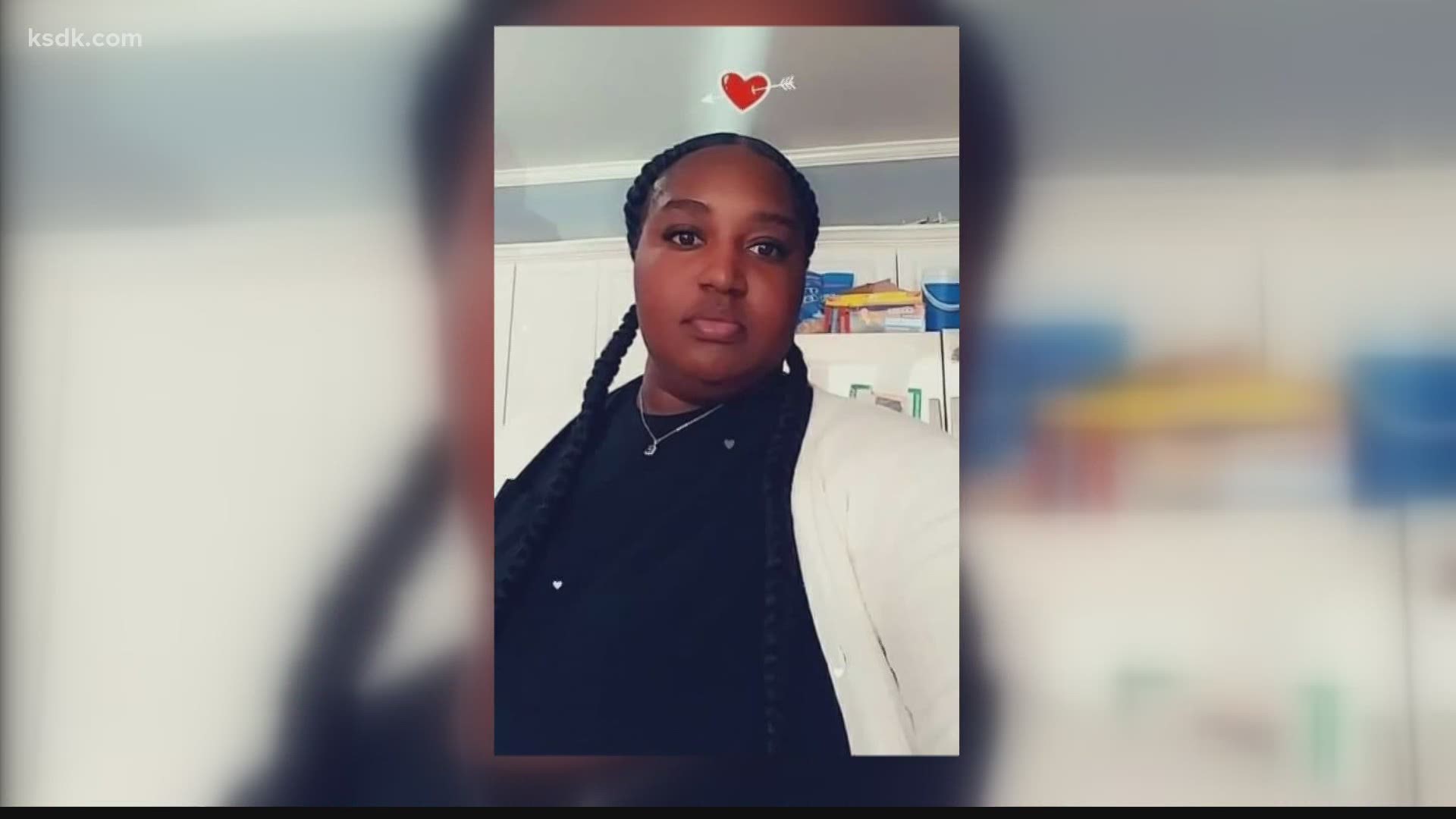