'If I can work, why can't you?' | 67-year-old custodian carjacked at gunpoint at south St. Louis library

She just purchased the car and only got to drive it for one month. 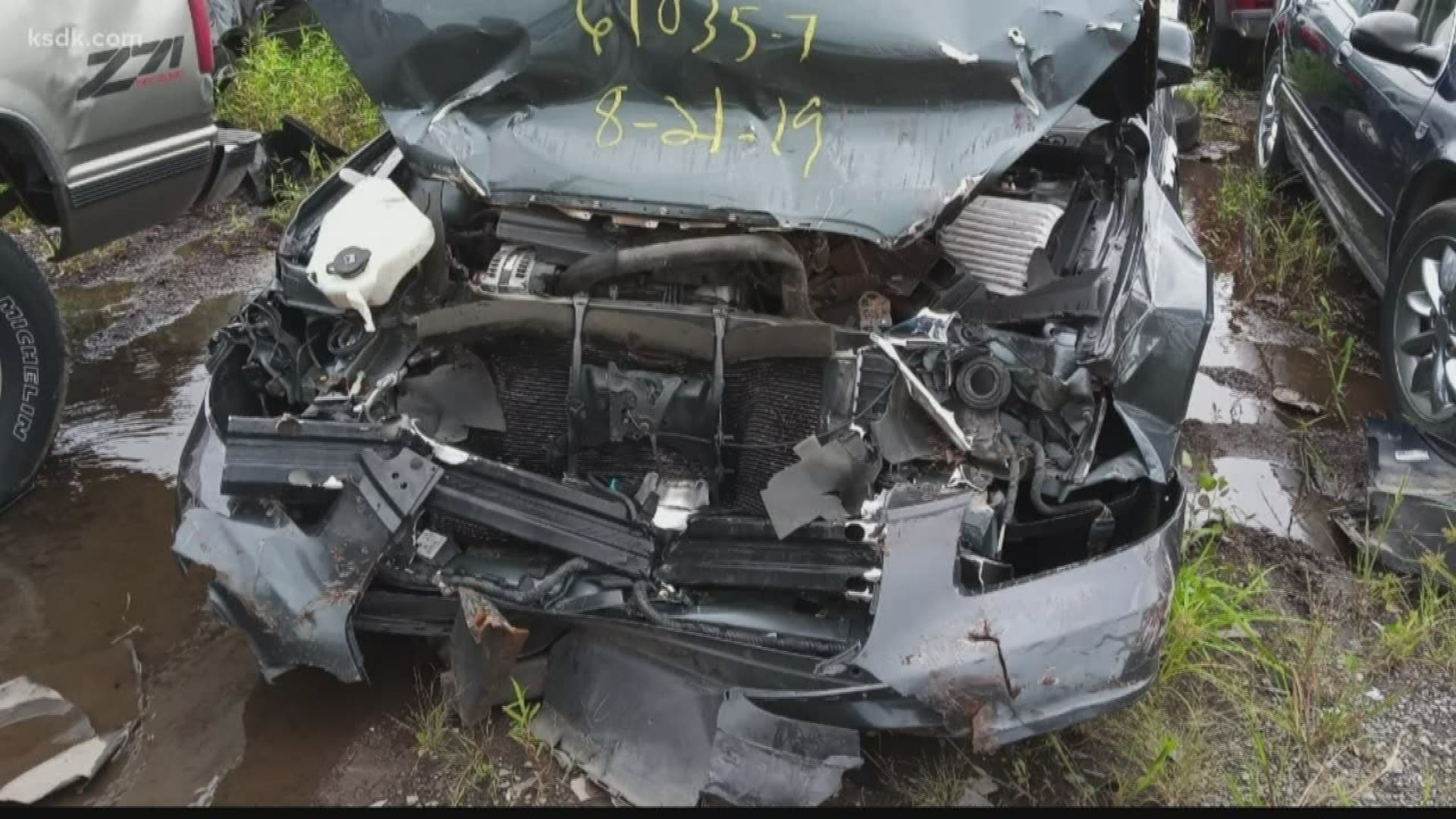 ST. LOUIS — Update: The custodian was able to buy a new car thanks to the generosity of strangers. She reached out to 5 On Your Side several weeks after the story first aired. She wanted to thank all the people who donated to the fundraiser after seeing our news story.

A grandmother is still in shock after she was carjacked at gunpoint at a library in south St. Louis.

The thieves took off with her car, wallet, but most importantly her sense of security.

You work for something you want not take it, that's what the victim of a carjacking in St. Louis is stressing after thieves robbed her at gunpoint. He asked us not to use her name.

It happened at the Carpenter Branch of the St. Louis Public Library on July 25.

The victim, a custodian who doesn't want her face shown, had been on the job for just one week.

"I said, 'Why are you going to shoot me?' I said, 'You got my purse, you got my car, you got everything. Just take the stuff and go ahead on. Just don't shoot me,' and he didn't, thankfully. I thank him for that."

About two weeks later, she got a call that her 2010 Buick was found. But it looked nothing like the shiny gray sedan she drove off the lot.

"I went to go look at it and there's nothing there, the car's gone, totaled, the front end is all the way to the dashboard."

She just bought the car and only got to drive it for one month.

"it was a used car but it wasn't like it was used to me and for me to be able to do that that was an accomplishment for me."

It's forced her to start over. This custodian now has to find other ways to get to and from work.

She wishes the young men who took her car had made a different choice.

"Why you out here taking stuff from people that's working hard to try to have something?"

It's a question she believes may never be answered.

Her friends started a fundraiser to help her buy a new vehicle anyone who would like to help can click here.