'If the paint can stick to it, then I can do it' | Local artist has no boundaries

"My voice is best heard through my artwork,” Seals said 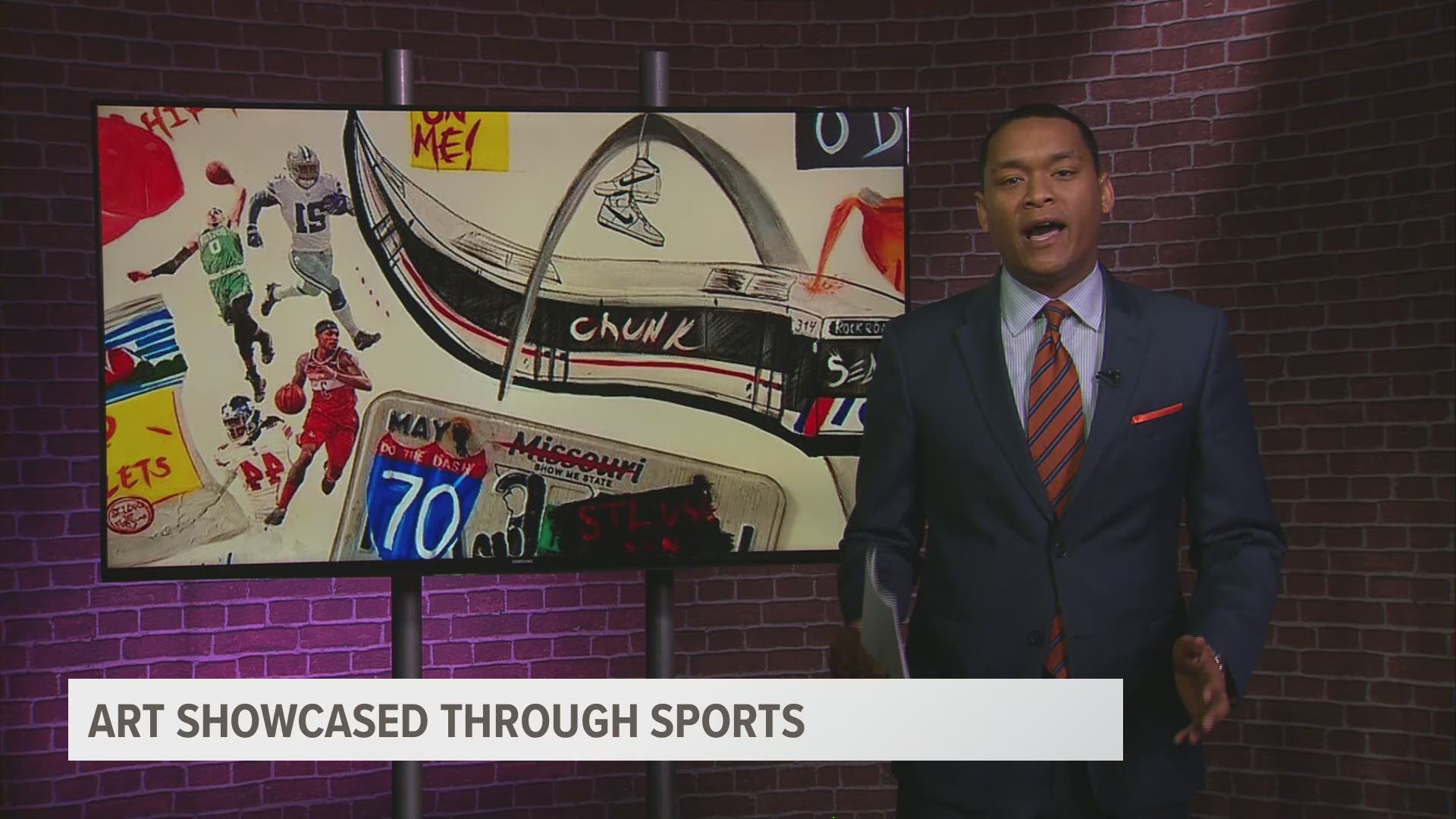 "My voice is best heard through my artwork,” Seals said.

From blank canvases to clothes, and even a car, there are no restrictions when you have a vision like Seals.

“If the paint can stick to it, then I can do it,” he said with a smile.

From middle school on, Seals has dabbled into not only art but music and fashion, even creating his clothing line.

“I was hoping that it would be like on the backs of my friends at the most,” Seals said.

Little did this artist from Jennings know the entire world was about to take notice.

“It started with the St. Louis Rams, we did a pair cleat for Janoris Jenkins,” Seals said.

With close friend and videographer, Nicholas Coulter there to document it all, Seals' wildest dream came true. His artwork was not just on the backs of his friends, it was on national television.

“Man that was a dream, growing up being a big Rams fan just always watching the games and even going to some of the games you know, but now, my art is on the field,” Seals said reflecting on the first time he saw his work on an NFL Sunday.

Since then, Seals has been painting away. Challenging himself not just on the football field, but on the diamond as well.

When he isn’t hooking up pro athletes, Seals is somewhere inspiring the next wave of artists.

"Passion and St. Louis is what comes to mind when I think of the name Seals Brock," friend and artist Jayvn Solomon said.

Solomon said he’s watched Seals art grow from a piece of paper to cleats, to now billboards around St. Louis.

"Proves to me that St. Louis is capable of a lot of great things and when we start to combine, and work together and stuff like that it just elevates the game by that much more," Solomon said.

It's a rise to the top Seals will never forget.

“It’s a blessing, coming from this city and to see the city embrace their own, it means so much because that’s what we need as artists," Seals said.

If you'd like to see more of his artwork, you can visit his website by clicking here 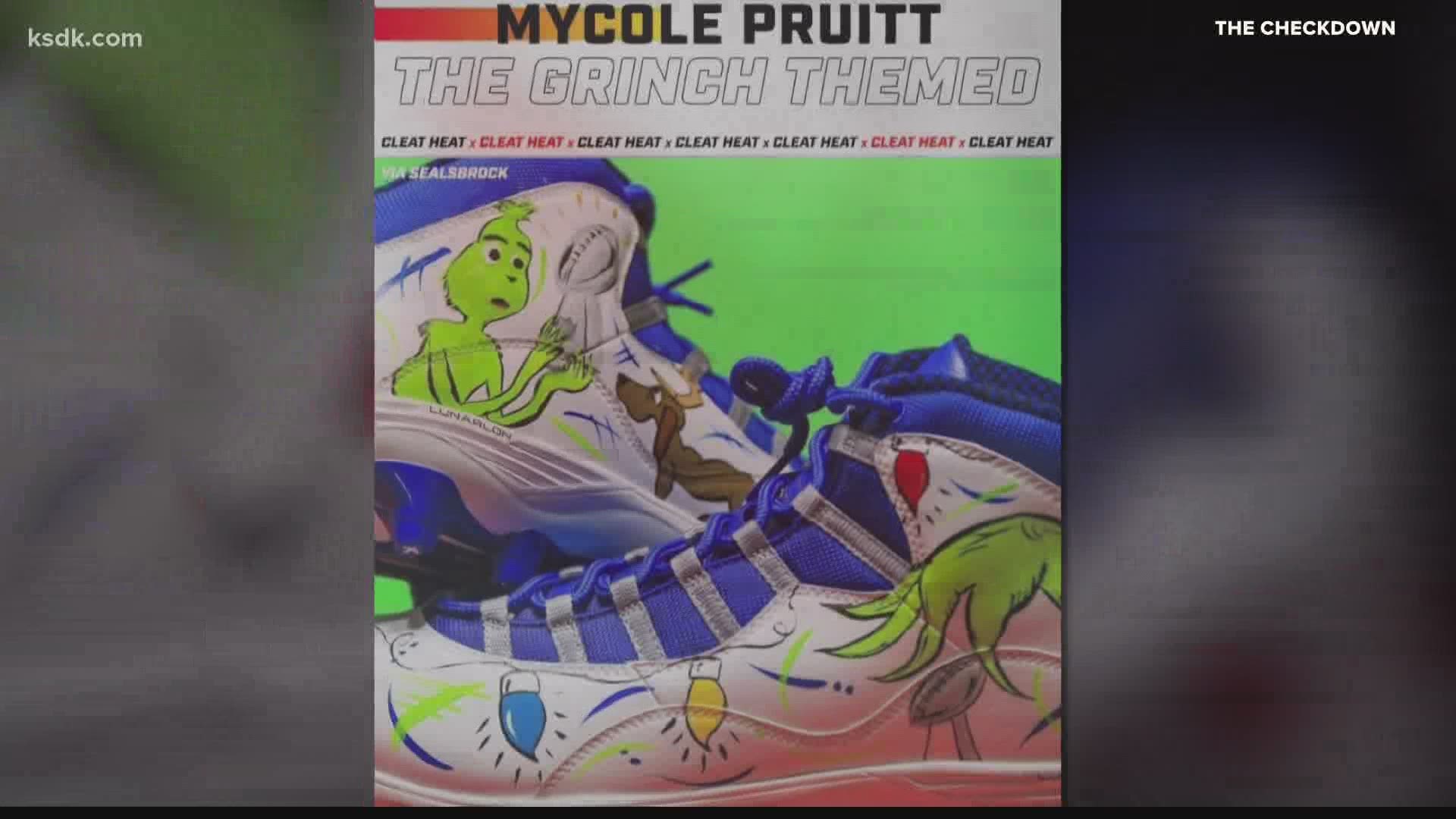