If approved, the bill would affect several schools in the Metro East 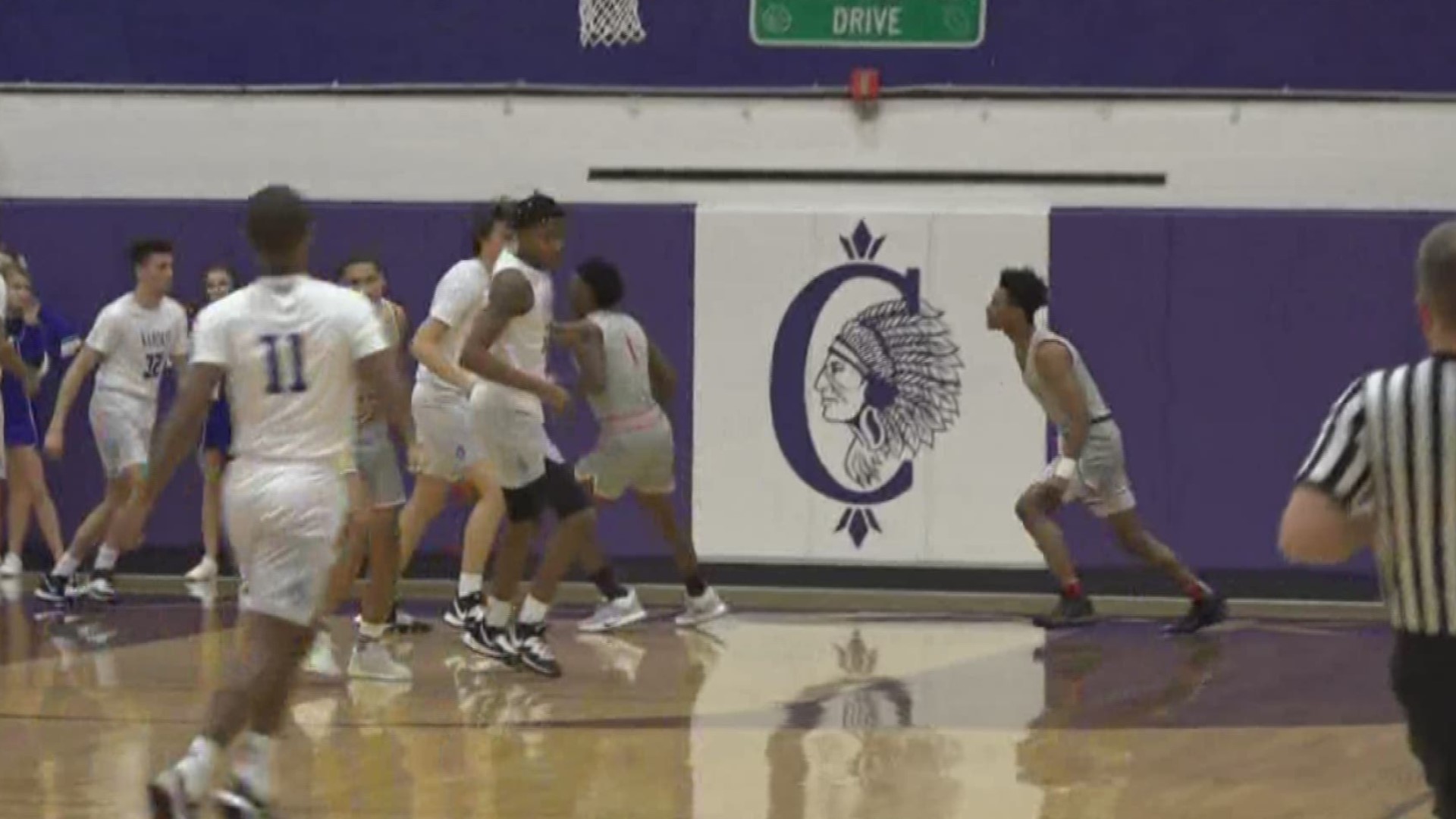 SPRINGFIELD, Ill. — A bill is making its way through the Illinois House of Representatives that would prohibit schools from using a "Native American logo, mascot or any other Native American imagery unless a school follows certain procedures."

These are the requirements under House Bill 4783. Schools must:

If the bill is approved, it would affect about a dozen schools in the Metro East, including the Collinsville Kahoks, the Cahokia Comanches and the Mascoutah Indians.

The bill is sponsored by Rep. Maurice West and Rep. Jonathan Carroll.

"Sports logos and mascots should not be used to caricaturize and misrepresent cultures,” West said in a statement posted on his website. “If the legitimate intent of a school is to honor local Native Americans, this measure provides the opportunity to secure approval from a nearby tribe.”

Failure to comply with the guidelines would "prohibit the school from competing in any playoffs," West said.

The bill was filed on Feb. 10. Tuesday, the bill has was assigned to a school curriculum committee. To track the bill's progress or read the entire bill, click here.

RELATED: Did you know the first Mardi Gras was in Alabama?