Four dispensaries in Illinois have agreed to unionize, and workers at one in Sauget will soon decide if they want to join the ranks 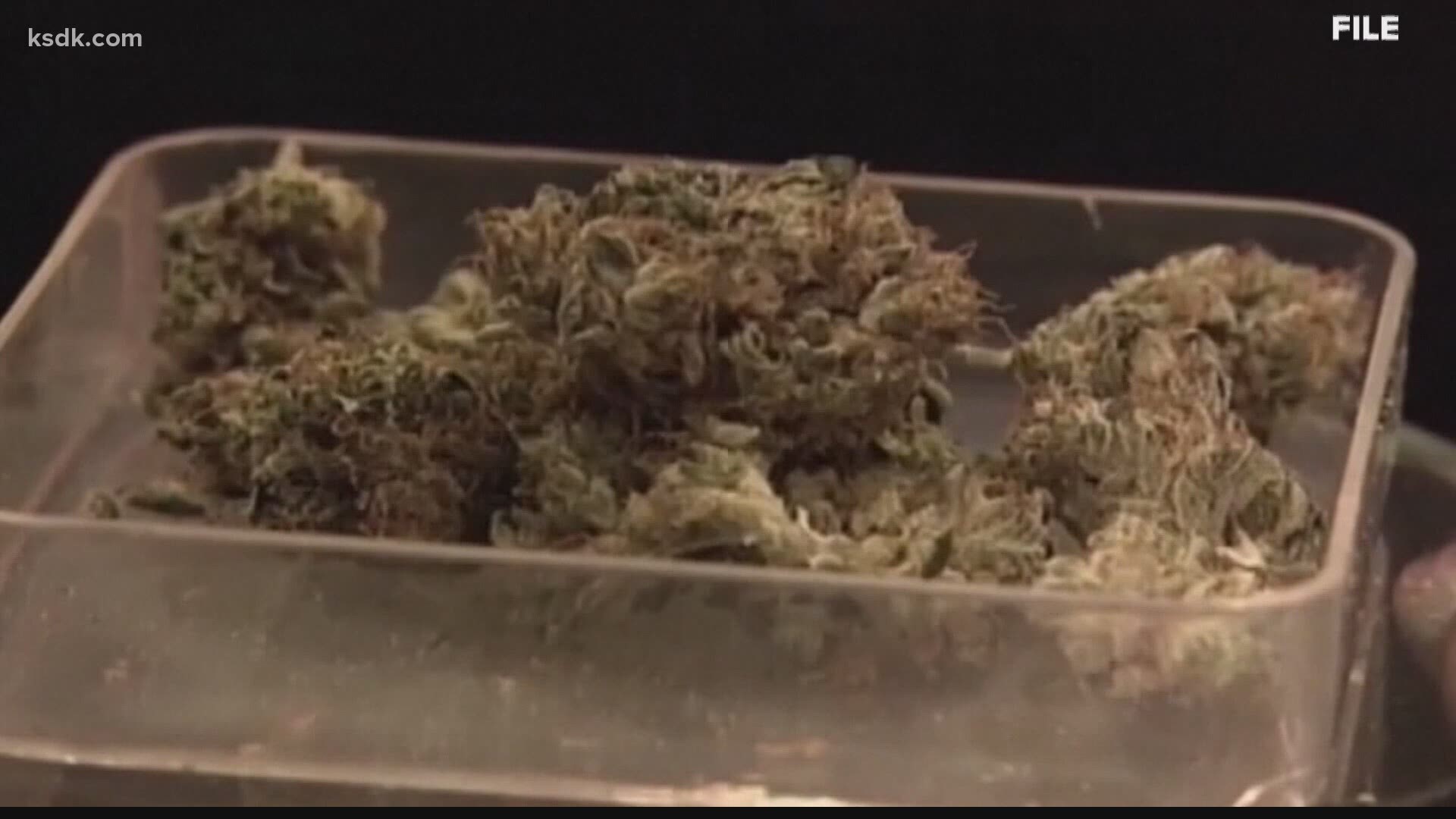 Ian Spaeth is a cannabis worker at the dispensary Beyond Hello in Sauget, Illinois. The dispensary is owned by Jushi Holdings and operates 17 stores across the country, including four in Illinois. Spaeth has worked in the cannabis industry for about ten years and is also one of the more vocal employees that wants to unionize.

"I absolutely love my job," said Spaeth. "I personally really like Jushi. I love seeing them grow, and I hope that they decide to let us grow with them."

Moises Zavala is the Director of Organizing for Local 881, the United Food and Commercial Workers union. It represents a wide array of workers from food service to retail, and it's the only one taking on cannabis. He said cannabis workers tend to love the work, the service they provide, and the product.

"They also like the company, believe it or not," said Zavala. "But they want to make sure that the standards improve."

More cannabis workers in Illinois are banding together to unionize. So far, at least four dispensaries have moved to unionize with Ascend Dispensary in Springfield happening just days ago on April 20.

Those in favor believe unionizing will help workers fight for better wages, benefits, increased Covid-19 protections, and a voice in their workplaces. Zavala said he gets phone calls from cannabis workers all over the state asking about how to organize.

Spaeth believes as more big companies own dispensaries, unionization will become the standard.

"There's really not any stability no matter where you look at the industry," said Spaeth. "And there's really no equity, whether it be for the workers or for the people and communities that have been disenfranchised by the laws up until this point."

Spaeth said the way Illinois is set up, no mom-and-pop weed shop can start a business. He said many of the people who fought for legalization of recreational marijuana don't have the capability of going into business in the state.

"There's a lot of little factors like that that pile up," said Spaeth. "And they're taking a toll on our patients and employees."

Spaeth said Beyond Hello still has a lot of medical marijuana patients and must legally observe medical privacy laws. He said that's another reason to unionize — workers would be tasked less with retail sales and more so with helping people.

UFCW Local 881 boasts that it represents more than 34,000 workers across the state and has helped people negotiate salaries and get better paid leave.

As a growing number of governments decriminalize marijuana, and as more people legitimize its use, cannabis workers said it's time to legitimize their needs in the workplace, too.

"Unionization is actually going to be huge for legitimizing the industry because it is real work," said Spaeth.

This will be the second time Beyond Hello workers will attempt to unionize. They tried last June but said they were met with swift anti-Union actions as well as promises to address their concerns.