'At the scene, it was bad': Illinois FedEx driver seriously injured in dog attack 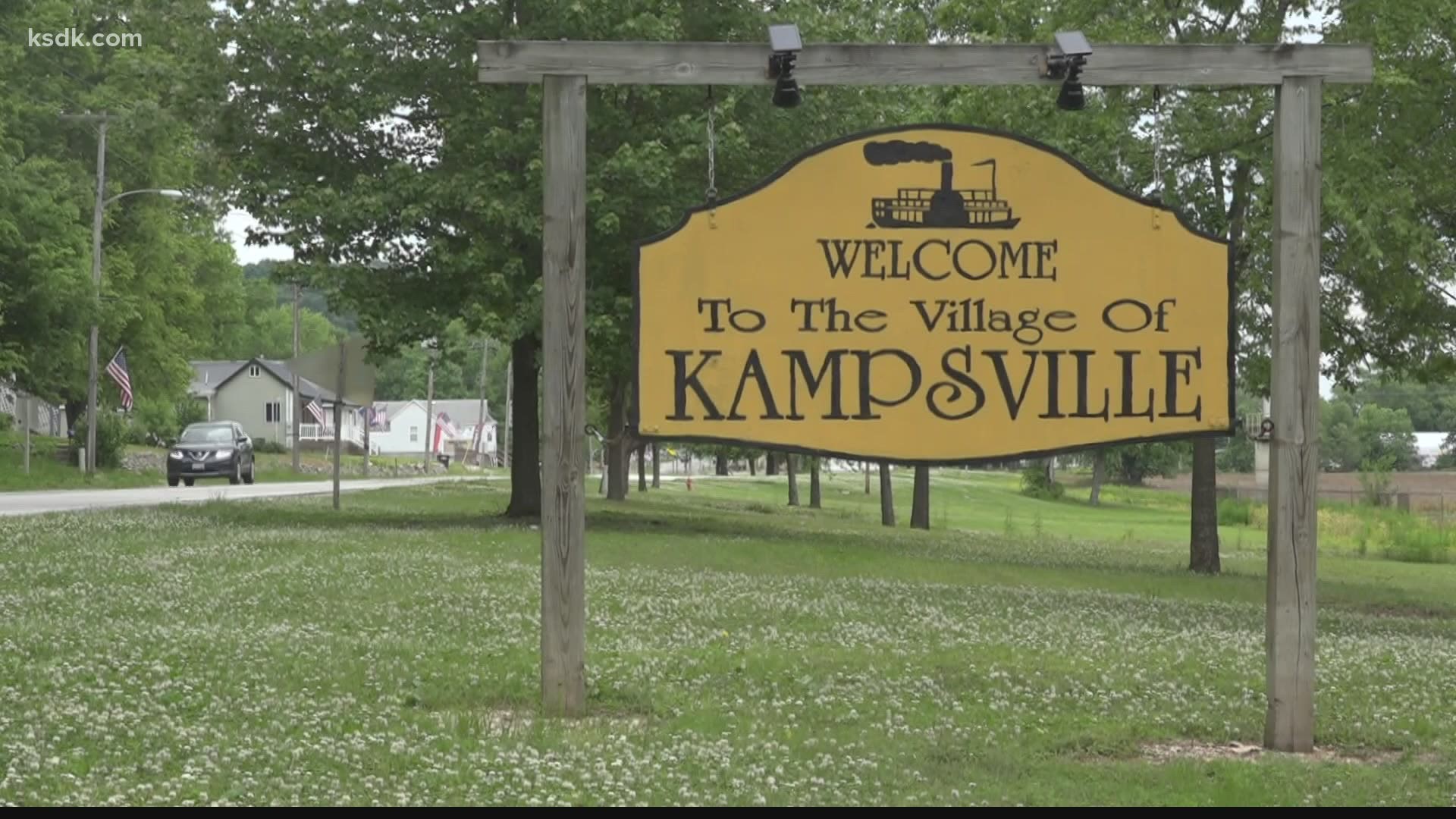 KAMPSVILLE, Ill. — What was supposed to be a routine delivery turned into a nightmare for a FedEx delivery man when two dogs escaped from a home and attacked him.

It all happened in Calhoun County, in a town called Kampsville.

"You really don't know what you got until you get to the scene," Sheriff William Heffington said.

And that's what happened on Friday for Sheriff Heffington. They got a call for a dog bite.

"Once on scene, it was more than a simple dog bite," he said.

He says a FedEx driver made a delivery to a home and the owners weren't there.

"The dogs noticed a stranger outside, unlatched the door, and went out," he explained.

When the owners came back, they saw the injured man in front of their home.

"At the scene, it was bad. It's the worst I've seen," Sheriff Heffington said.

"It was bad enough to send him to the hospital by air," the sheriff said.

He said an ambulance would've taken way too long. The drive from Kampsville to St. Louis is over an hour long.

A helicopter would've gotten the driver to a St. Louis hospital more quickly.

Shocked by what happened, Sheriff Heffington is also confused.

There have been no complaints or history on these dogs.

"Neighbors come and go too," he said. "That's why it was surprising they attacked, they take them to lunch too."

Due to the severity, the state of Illinois is now involved.

"They got served summonses and they have to show up in court," he adds.

The courts will decide what's next.

Euthanization could be an option.

Sheriff Heffington said this is a sad situation for all involved.

"The owners are pretty upset about the whole thing too. They couldn't believe what they saw from their dogs. I know the homeowners are having trouble dealing with this and they feel really bad about it all," he said.

But he hopes, the driver can quickly get on the road to recovery.

"I just hope everything turns out good for him."

As of now, the two dogs are detained.

FedEx did make a statement:

First and foremost, our thoughts remain focused on the well-being of the individual involved in this incident. There is no higher priority for FedEx Ground than the safety and security of our team members and we are cooperating fully with the investigating authorities at this time.

On Friday, the driver's brother said the family has set up a GoFundMe to pay for medical bills. Those interested in contributing can donate online here.