Flyover on Memorial Day in the St. Louis area

The flyover is part of the U.S. Air Force’s "Operation: America Strong" effort to salute those at the forefront of the COVID-19 response 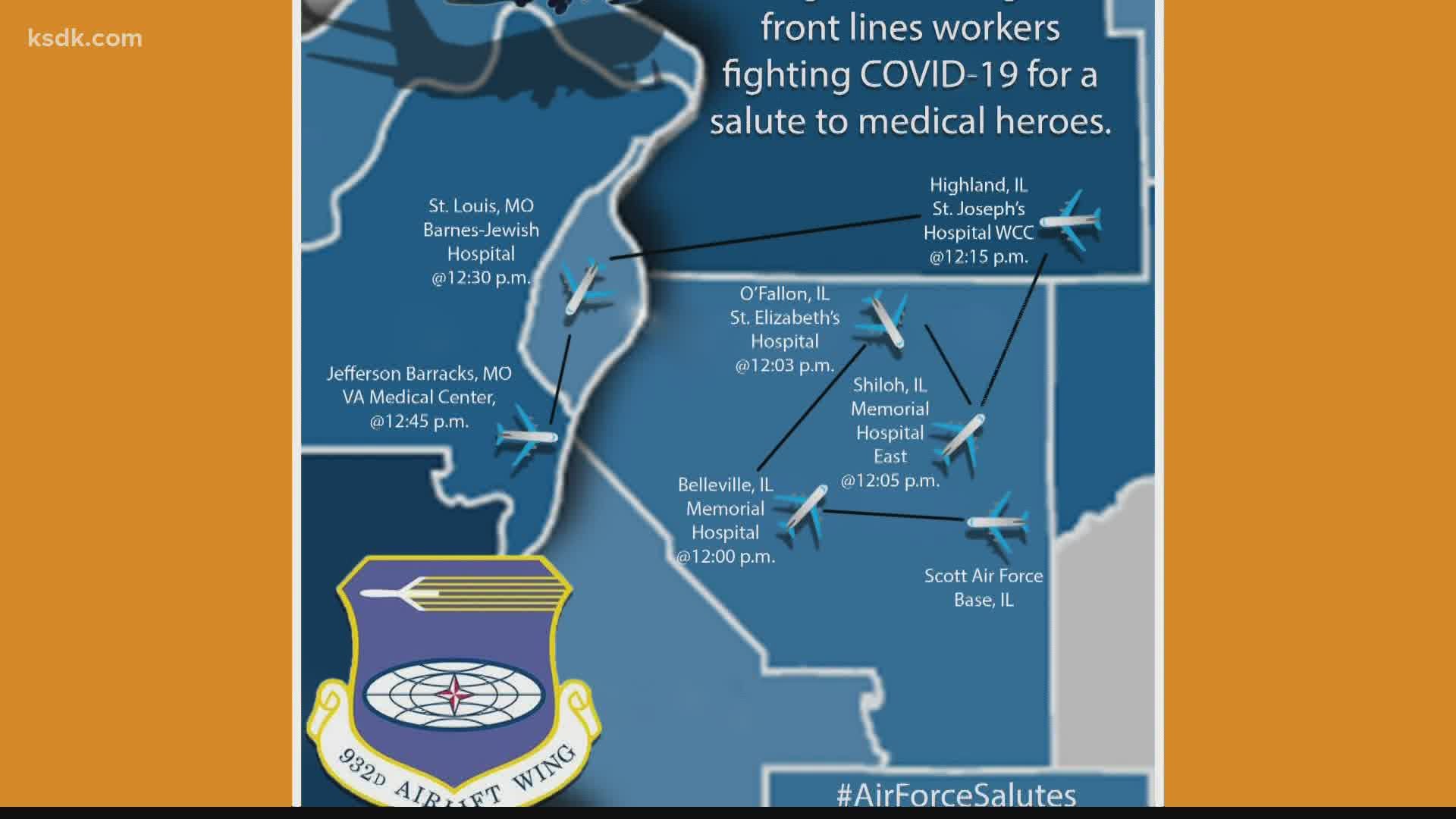 SCOTT AIR FORCE BASE, Ill. — Want to watch a flyover on Monday?

An Air Force Reserve C-40C aircraft from the 932nd Airlift Wing is scheduled to salute health care workers and first responders during a flyover on Memorial Day. The flight will depart from Scott Air Force Base at approximately 11:50 a.m.

The flyover is part of the U.S. Air Force’s "Operation: America Strong" effort to salute those at the forefront of the COVID-19 response.

According to a press release from HSHS St. Joseph’s Hospital in Highland, currently, 24 medical members of the 932nd Airlift Wing are mobilized nationwide to help with COVID-19. The flyover salute is being conducted at no additional cost to the taxpayer and is accomplished in conjunction with regularly scheduled training, the release said.

The C-40C aircraft will fly over the Belleville Memorial Hospital, St. Elizabeth’s, Memorial East, St. Joseph’s in Highland, Barnes Jewish Hospital in St. Louis, and will conclude near the VA Medical Center at Jefferson Barracks on the Missouri side of the river before heading back to base.

“We not only have our own Reserve Citizen Airmen deployed in the fight against COVID-19, but many 932nd AW Reservists also work in local medical facilities,” said Col. Glenn Collins, 932nd Airlift Wing commander. “This training flight is a way to honor all health care workers and first responders who protect the people of this great nation. We are proud of the sacrifice medical heroes have made working both locally and nationally on the frontlines to keep our citizens safe from COVID-19,” he said.

The 932nd Airlift Wing is an Air Force Reserve Command unit of approximately 1,100 reservists who train in Illinois.

Locations and times for the flyover: 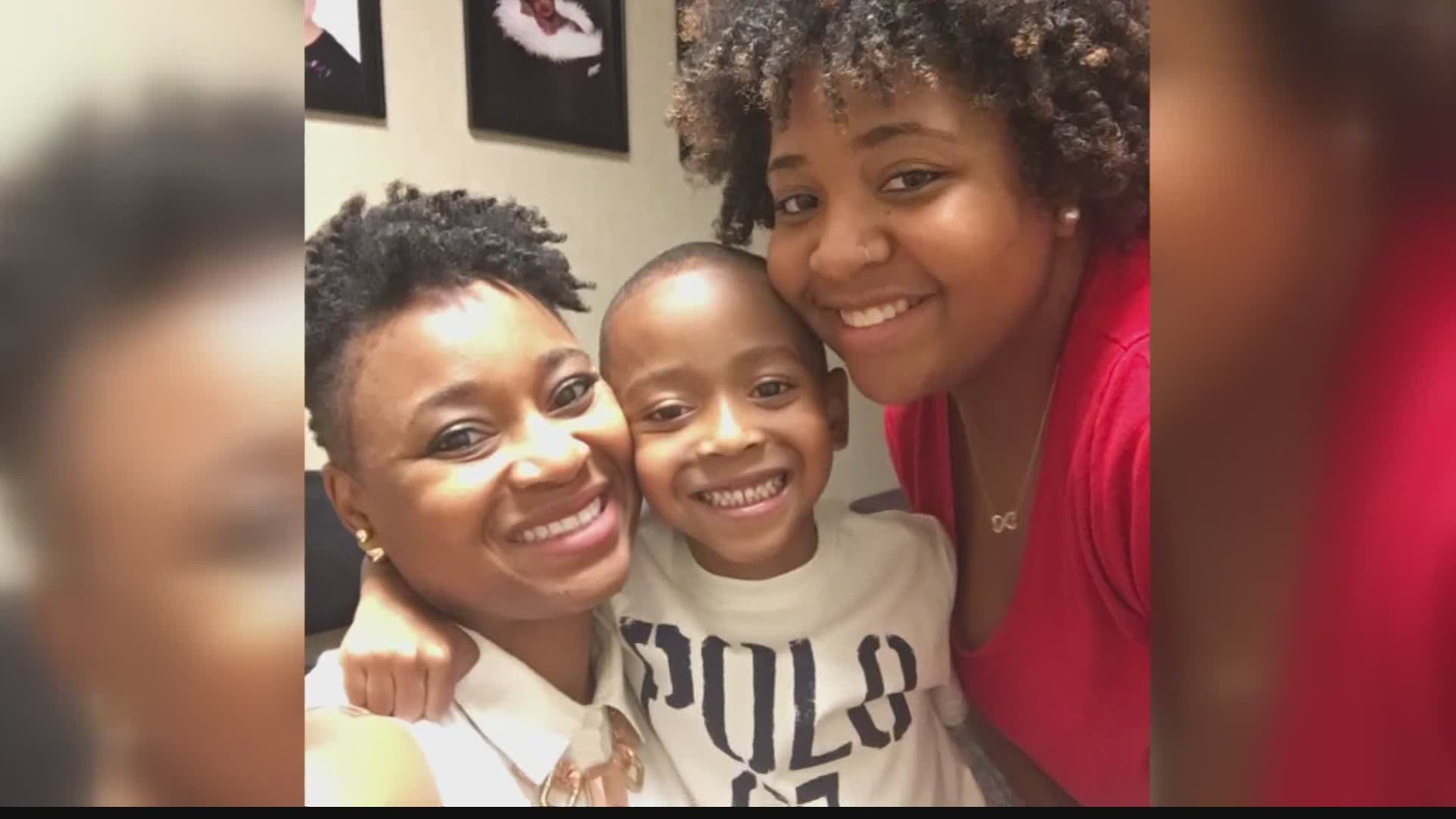