Illinois National Guard activated to help with security in DC

WASHINGTON — Illinois Governor JB Pritzker activated about 500 Illinois National Guard members at the request of the U.S. Department of Defense to continue helping with security in Washington, D.C.

The mission in Washington will not impact the guard's ability to perform the vaccination distribution mission in Illinois, a release from the Illinois National Guard stated. There have been 325 members of the guard activated to help distribute vaccines.

“The U.S. Department of Defense has asked Illinois to assist federal and local agencies in this continued effort, and Major General Neely and I are ready to ensure that the state of Illinois continues its proud legacy of protecting our democracy,” Gov. Pritzker said. “Ultimately, we must root out the dark forces of racism, white supremacy and disinformation that have created this moment, but until we do that, our extraordinary troops will deploy with honor.”

The guard members are expected to remain on duty until mid-March.

The Department of Homeland Security on Wednesday issued a national terrorism bulletin warning of potential lingering violence by domestic, violent extremists including those who might be emboldened by the Jan. 6 U.S. Capitol riot.

Illinois National Guard members who helped with the presidential inauguration have since returned to Illinois and about 50 of those members volunteered for this mission, the guard said.

“We are deploying these forces in support of civilian law enforcement based on threat-levels against the U.S. Capitol. These threats were assessed by the FBI and other federal agencies,” said Maj. Gen. Rich Neely, the Adjutant General of Illinois and Commander of the Illinois National Guard. “Our soldiers and airmen are committed to the defense of both our nation and our state. We have asked a lot of them in the last year and each time these men and women have answered the call and upheld their oath to defend and support the U.S. Constitution. I could not be more proud of these Soldiers and Airmen.”

The Illinois National Guard troops will be in D.C. by the beginning of next week. 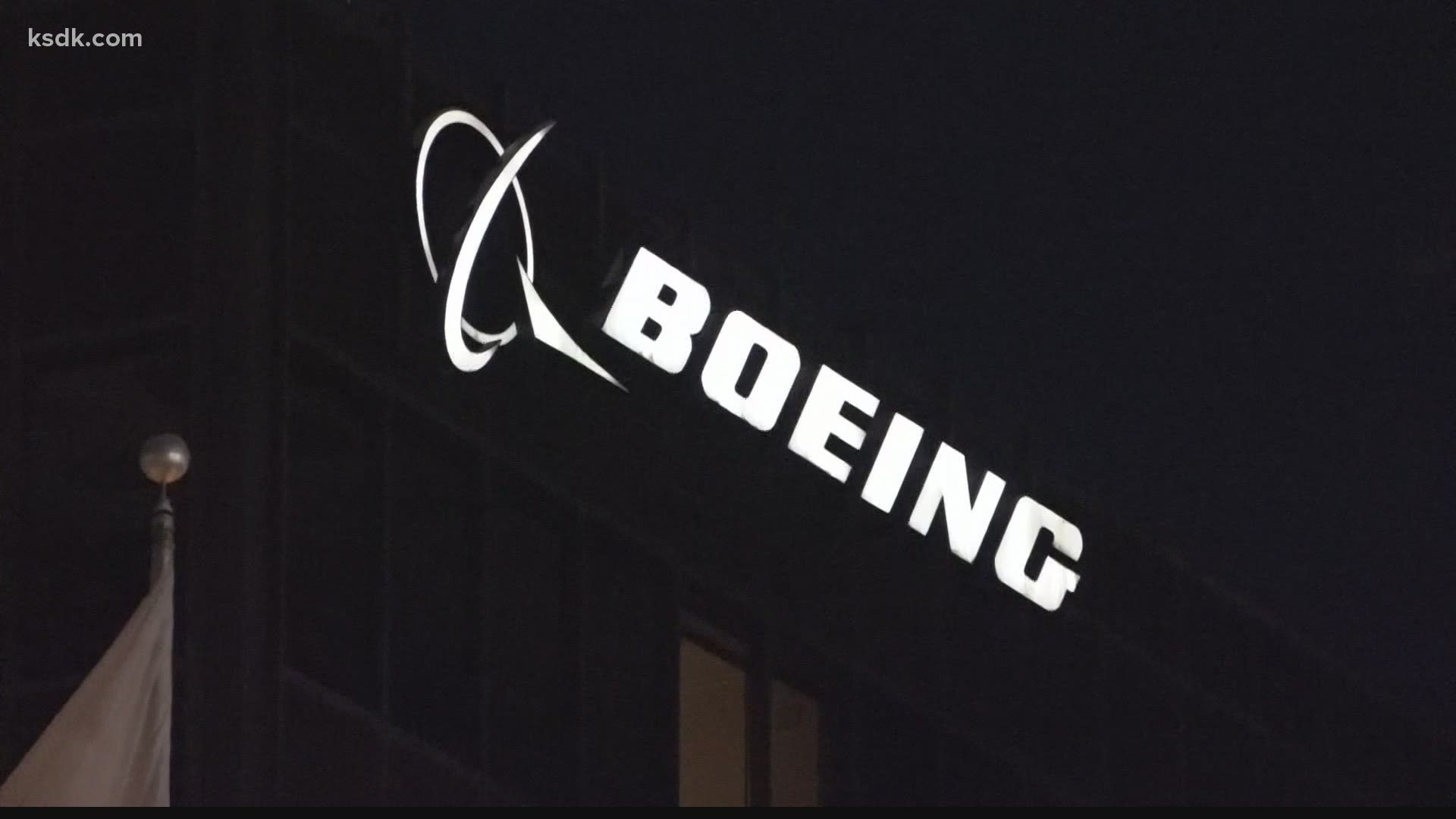