State officials announced Thursday that there were over 77,000 transactions on Jan. 1, the first day of legal sales 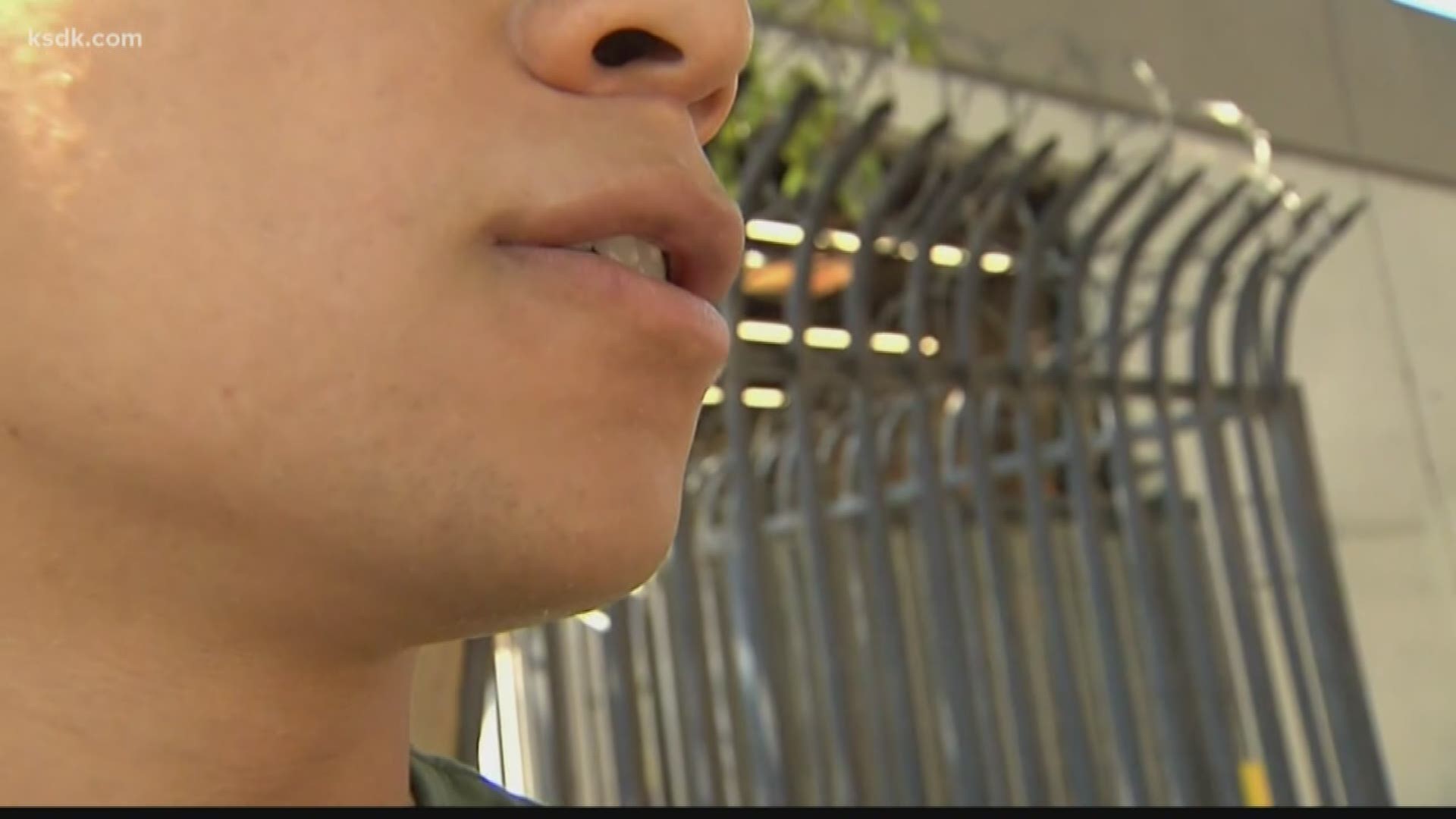 State officials announced Thursday that there were over 77,000 transactions on Jan. 1, the first day of legal sales.

Crowds began forming early in the morning. State officials say the first day went smoothly with few problems. Illinois is the 11th state to broadly allow marijuana's use and sale for people 21 or older. Neighboring Michigan made it legal starting Dec. 1. Officials there say the first two weeks of sales generated about $3.1 million.

The only recreational marijuana dispensary in the Metro East with an adult-use cannabis license is Illinois Supply and Provisions in Collinsville. For much of the day, the line stretched down the street and reported wait times were as long as five hours.

Because of the long wait times and a state law requiring dispensaries close by 9 p.m., the owners of Illinois Supply & Provisions started turning customers away a little after 4 p.m.

Customers could stick around after that 4 pm deadline, just without the guarantee they would have time to shop before 9 p.m.

The owners said they didn't want to have people wait in line for hours only to be turned away. 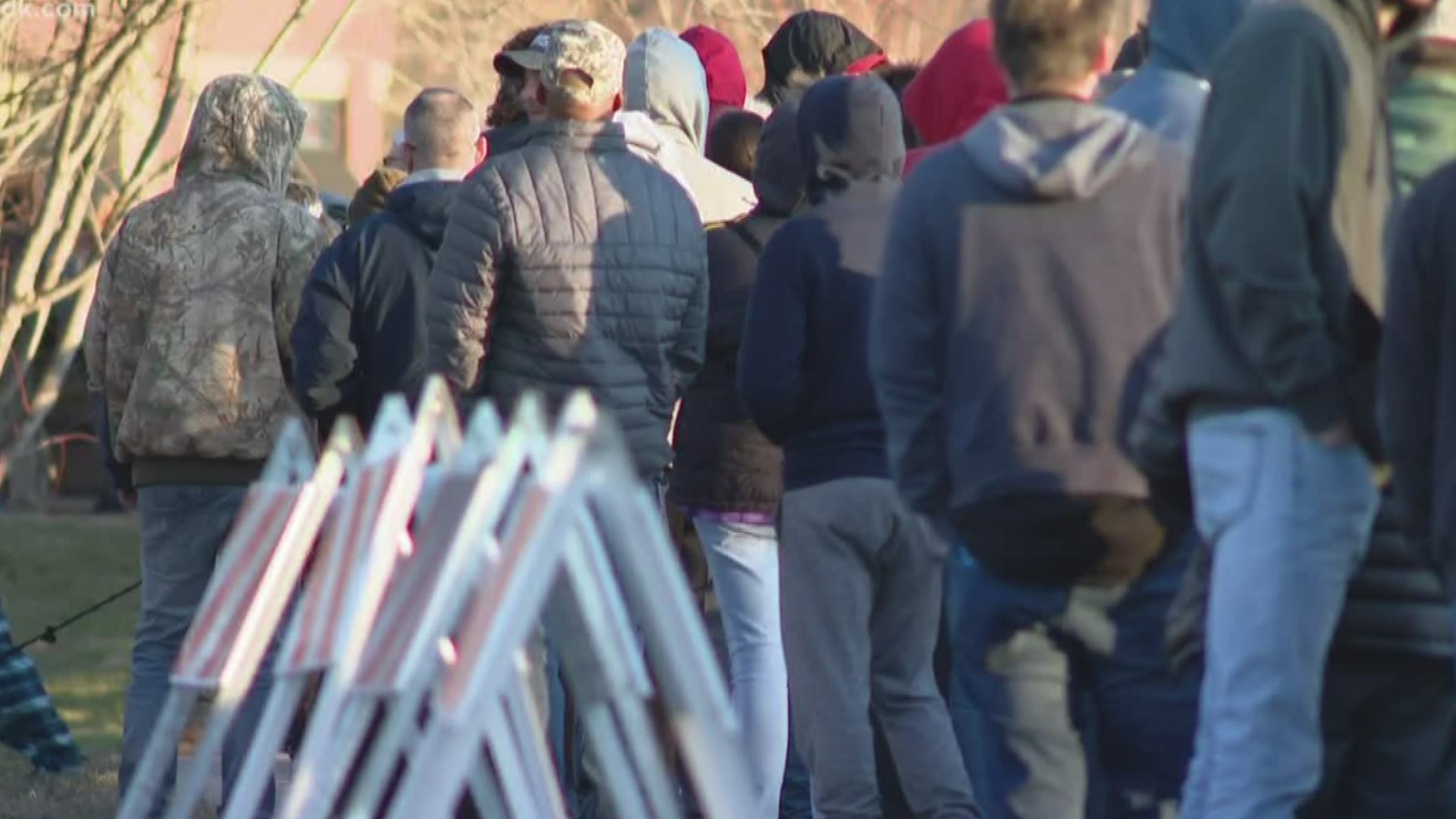