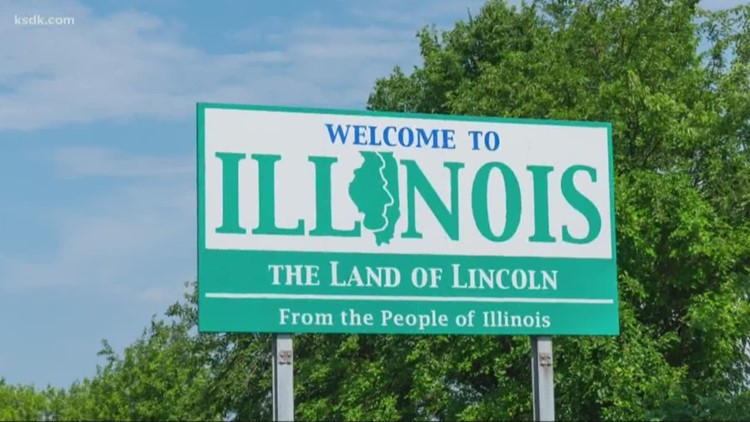 The trail runs seven miles connecting Troy in Madison County to O’Fallon in St. Clair County. It’s an extension of the Madison County Transit Goshen Trail. The trail is about 10 feet wide. Organizers have estimated that roughly 115,000 people will use it every year, including cyclists and joggers.

The initial idea came in 2003. It took time to secure ownership of properties. Funding was split between several entities, including the state, counties, a park district and the city of O’Fallon.

At the opening, Madison County Transit Managing Director Jerry Kane jokingly referred to it as the “It’s Finally Open Trail.”