In the photo, two dancers and their coach are leaning on the cruiser. The picture went viral on social media. 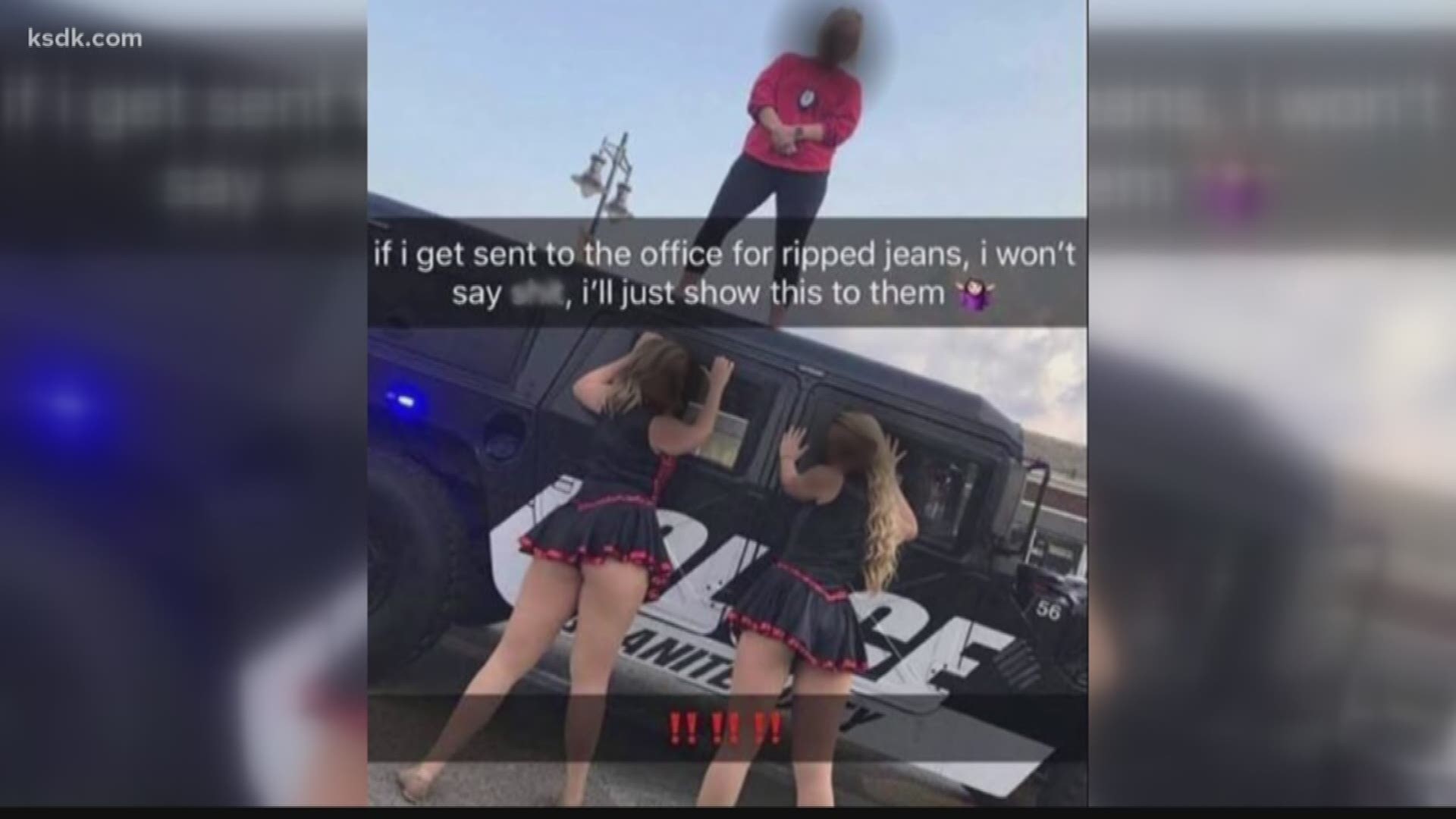 School Superintendent Jim Greenwald said the Granite City Board of Education accepted the coach’s resignation during a meeting Tuesday night. Two teachers have volunteered to supervise the team while the school searches for a new coach.

The controversy stemmed from a photo showing the coach and two members of the high school dance team posing provocatively with a police car. The picture went viral.

Greenwald said the photo was taken during a community outreach event. Other student groups, including cheerleaders, student council members and volleyball players had taken photos with the police department. 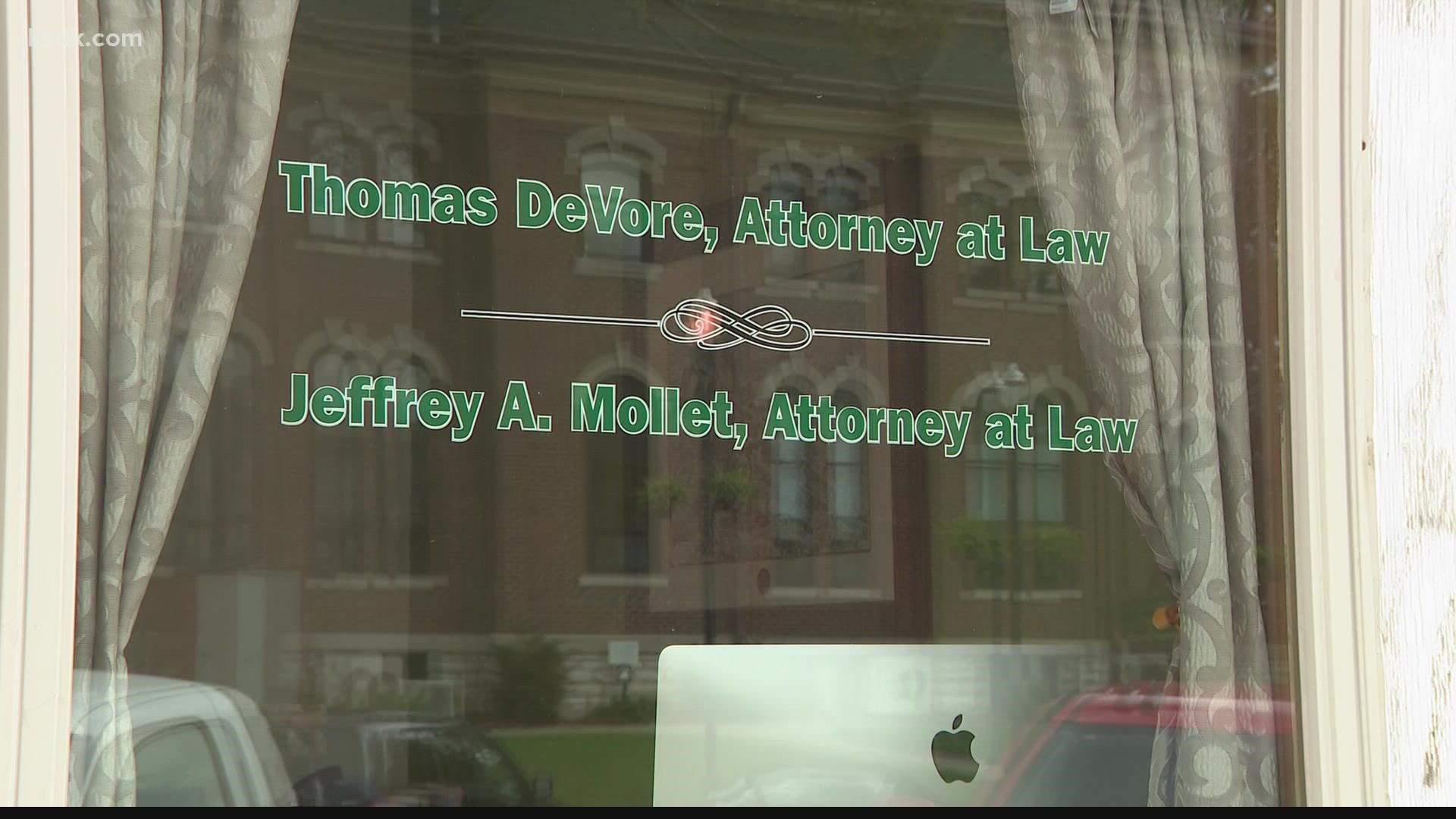