Captain Jacob Ringering suffered serious injuries when part of the building collapsed. He was rushed to the hospital where he died from his injuries. 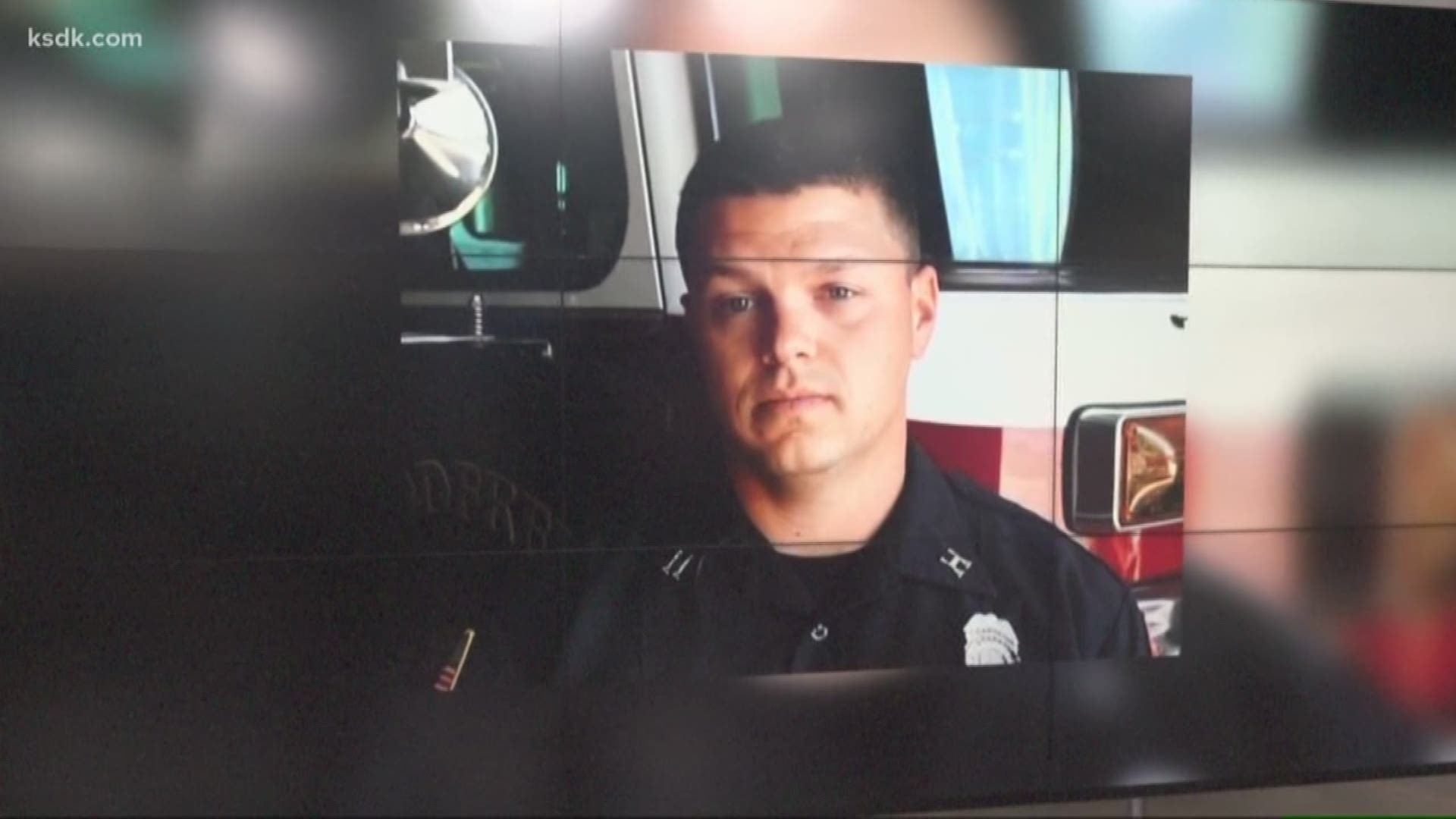 BETHALTO, Ill. — A fire captain was killed, and three firefighters were injured after a partial collapse during a house fire in Bethalto, Illinois, Tuesday evening.

The fire was at a home on Culp Lane. A press release from the Godfrey Fire Protection District said Captain Jacob "Jake" Ringering suffered serious injuries when part of the building collapsed. He was rushed to the hospital where he died from his injuries.

The release said three other firefighters were injured. Two have been treated and released while one is in stable condition at a St. Louis hospital.

According to the Godfrey Fire Protection District website Captain Ringering was the department's technical rescue officer with "several years" of experience and also taught at Lewis and Clark Community College.

The Mayor of East Alton, Illinois, Joe Silkwood told 5 On Your Side Captain Ringering was born and raised in East Alton.

"East Alton has always been proud of him," Silkwood wrote on Facebook Tuesday night.

"Our community is in great pain," he told 5 On Your Side.

As for what caused the fire and the collapse, the Madison County Sheriff's Department and Illinois State Fire Marshal are investigating. A press conference with the Godfrey Fire Protection District is scheduled for 3 p.m. Wednesday.