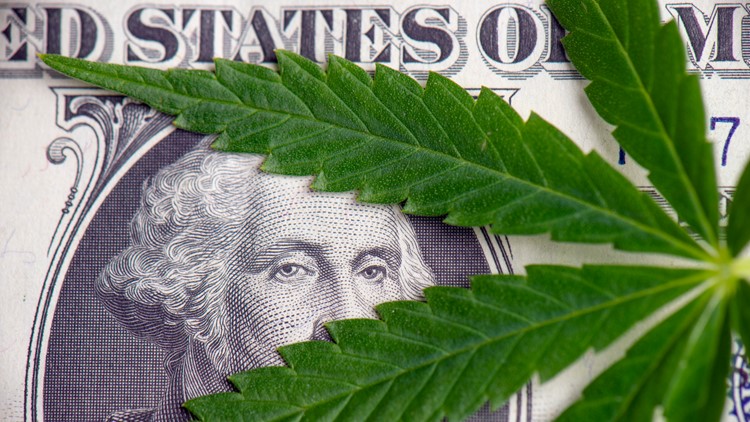 ST. LOUIS — Nearly $40 million in cannabis was sold in Illinois during the first month of sales in the state.

More than a fourth of the sales came from out-of-state buyers.

“The successful launch of the Illinois’ legal cannabis industry represents new opportunities for entrepreneurs and the very communities that have historically been harmed by the failed war on drugs,” said Toi Hutchinson, Senior Advisor for Cannabis Control to Gov. Pritzker.

According to the IDFPR, a portion of every cannabis sale will be reinvested back in local communities.

Recreational marijuana remains illegal in Missouri. However, a new petition drive was launched last week in hopes of getting the initiative on the November 2020 ballot.

A group called Missourians for a New Approach is gathering signatures. To get on the ballot, the proposal must get 160,199 verified signatures that must be turned into the Missouri Secretary of State's office by May 3.