“Counties and municipalities are subdivisions of the State. There's practically no chance this could ever happen." 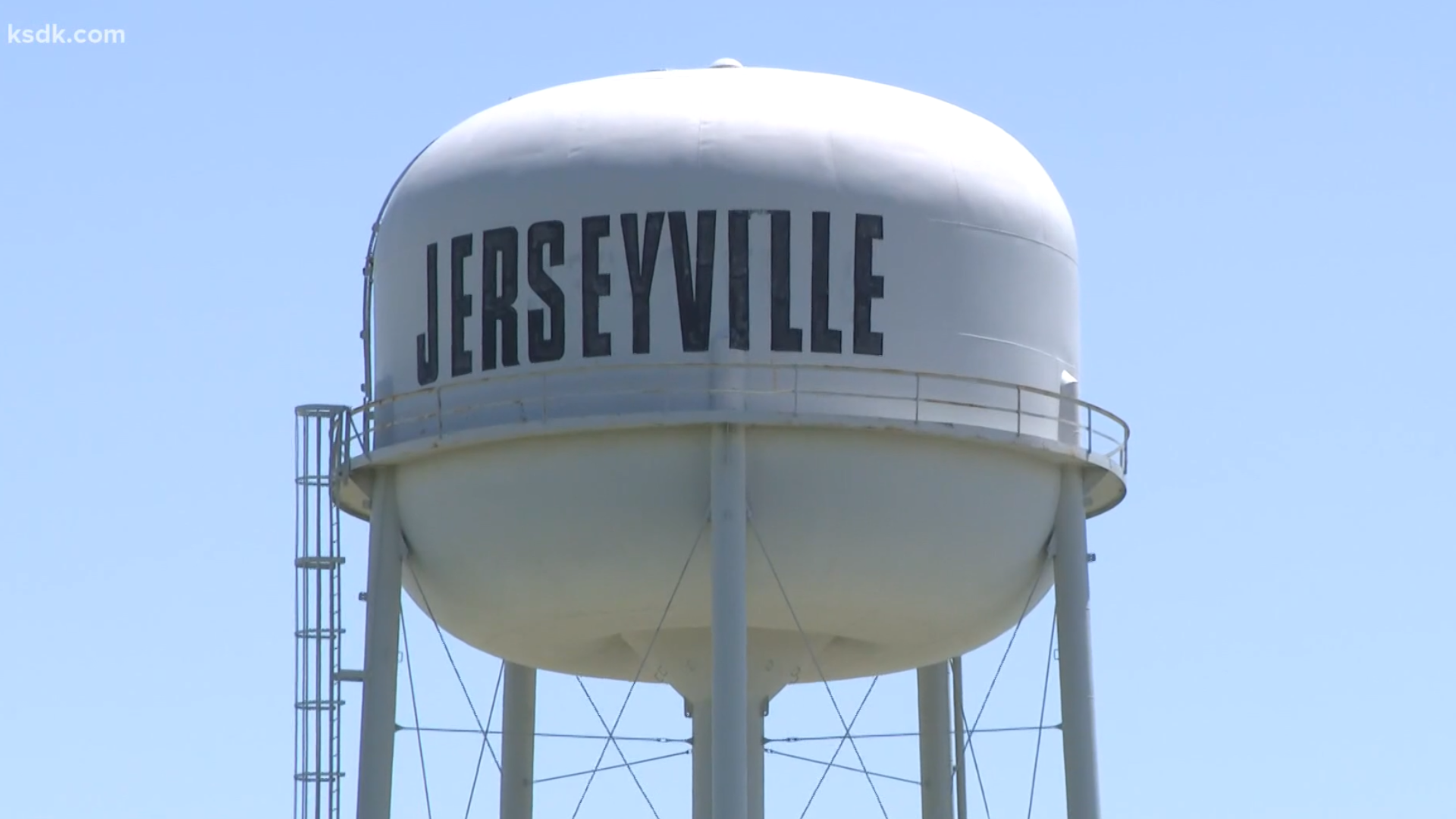 JERSEY COUNTY, Ill. — A Jersey County, Illinois, officeholder wants to let voters decide if the county should secede from Illinois and join Missouri.

Republican county board member Eric Ivers is leading the charge to see if residents are interested in joining Missouri, a state whose politics are more aligned with the county.

“Chicago controls everything,” Ivers said. “It's not a matter of it being in equal distribution because the population is there.”

Rural Jersey County is a far cry from the skyscrapers lined along Lake Michigan.

“Sometimes when I vote, I feel it does matter,” said Jamie Simpson, a hairstylist. “Chicago is the biggest part, so do we really matter? We'd like to matter.”

“The Supreme Court has ruled on this over 100 years ago and basically said that counties and municipalities are subdivisions of the State,” Manion said. “So the state has elite legislative control, the state has the power.”

Manion said any practical way this happens would require both states agreeing, which isn’t likely.

Jersey County Chairman Donald Little said the energy spent on leaving Illinois should be refocused on bettering the state.

"This is not a practical idea. We should be focusing on making Southern Illinois voices heard,” Little said. “Finding a compromise between Chicago and downstate Illinois. We are all Illinoisans, Americans and need to find ways to work together."

Ivers said he’s been in politics for decades, and trying to work with Democratic counterparts has been fruitless. That’s why he’s choosing to explore new ideas.