The troopers are expected to survive. 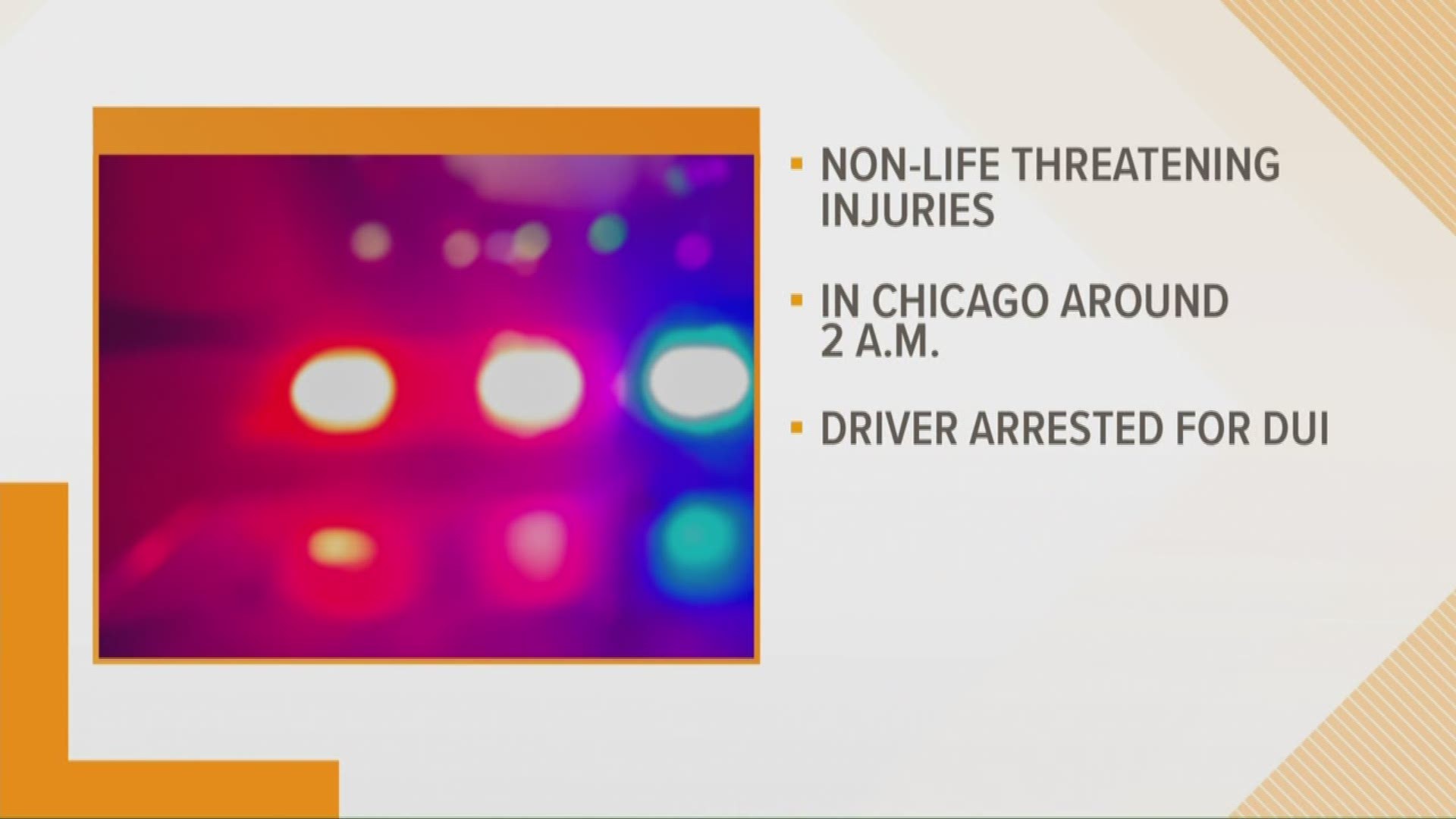 The troopers are expected to survive.

Illinois State Police said their preliminary investigation shows two ISP vehicles were parked on the shoulder of Interstate 57 at 1:40 a.m. Their emergency lights were on while conducting a traffic stop.

During the stop, another vehicle drove off the road and hit both squad cars, ISP said.

The troopers were rushed to a local hospital with injuries, but they are expected to pull through.

The driver was arrested for DUI.

This year, at least 16 ISP troopers have been hit on the road while working an emergency stop. Two troopers were killed.

Illinois has Scott’s Law, which requires people to slow down and move over for emergency responders on the side of the road.