Police have not officially identified the victims 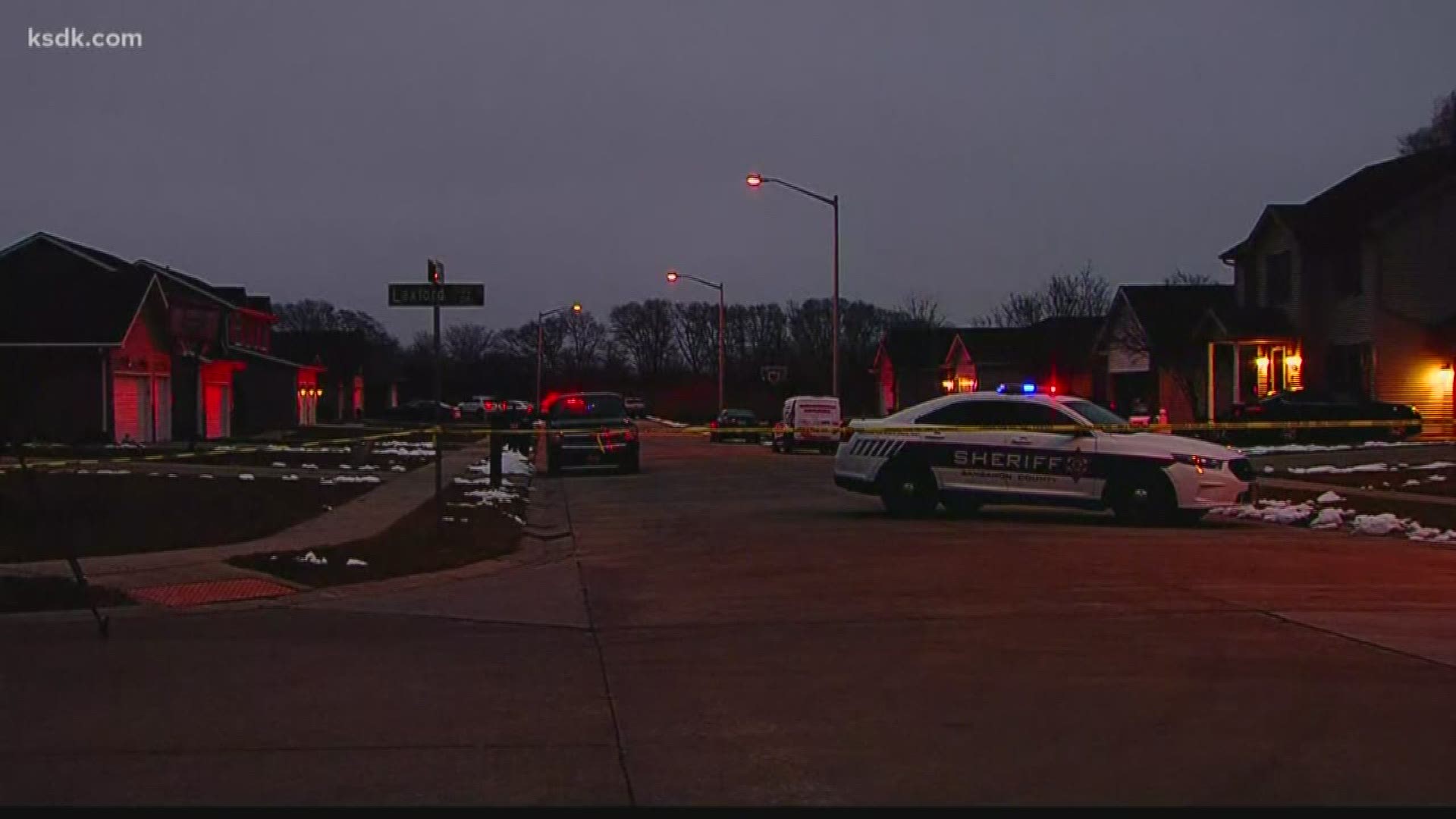 Editor's note: A previous version of this story released the identities of two of the victims, as quoted by State Senator Andy Manar's office. He has since retracted the statement pending official confirmation by officials.

SANGAMON COUNTY, Ill. — Three people and a dog were killed when a small plane crashed in a field southeast of Springfield, Illinois.

The Sangamon County Sheriff's Department said the pilot of the twin-engine Piper Aerostar reported having trouble with the plane's instruments prior to the crash.

According to Hanna, the plane was headed to Springfield from Huntsville, Alabama. It originally took off from Florida's Sarasota/Bradenton International Airport.

The Federal Aviation Administration is investigating what caused the crash. 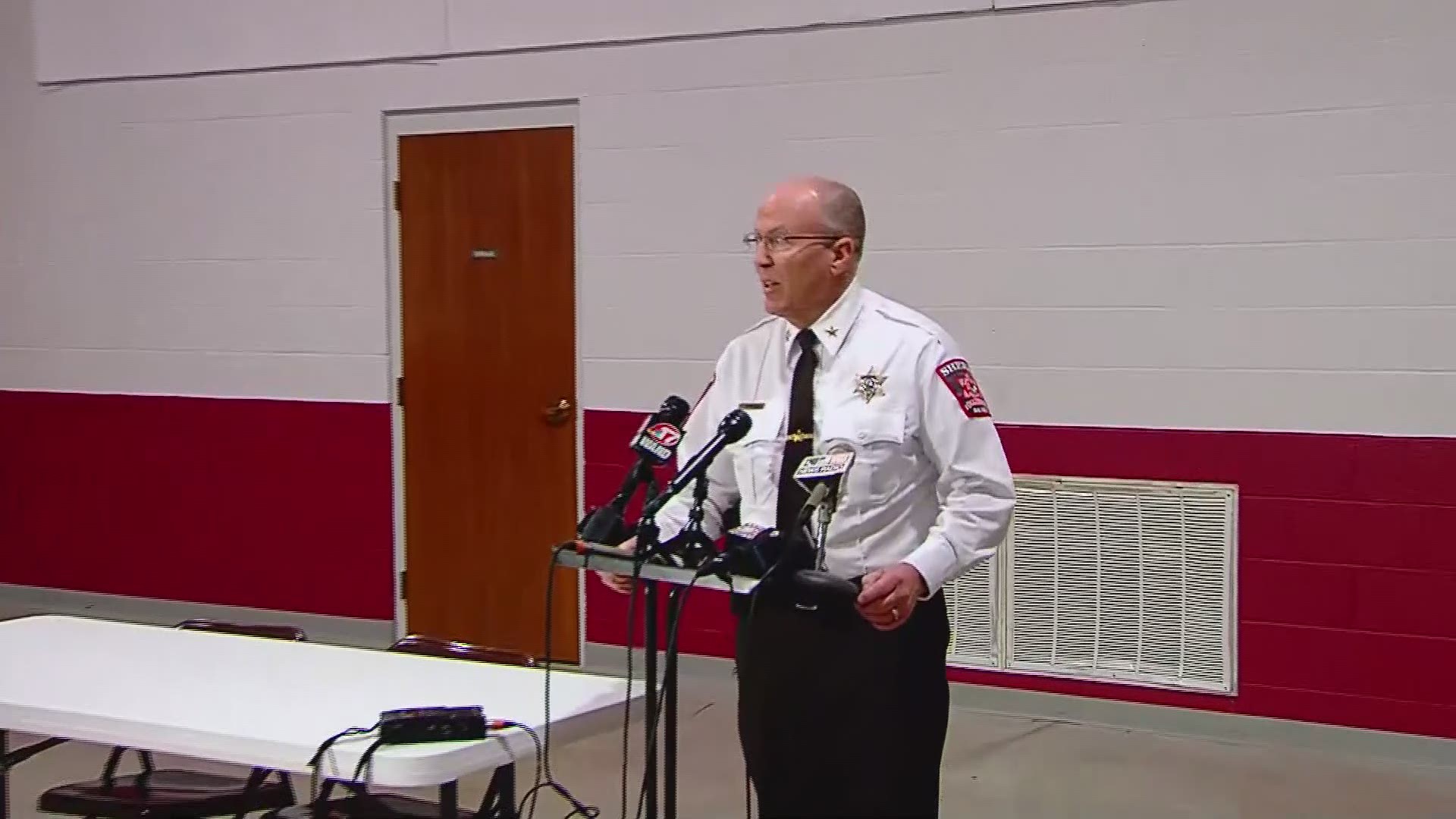