St. Louis police contacted Illinois State Police after a man crashed a vehicle wanted in connection with the fatal shooting 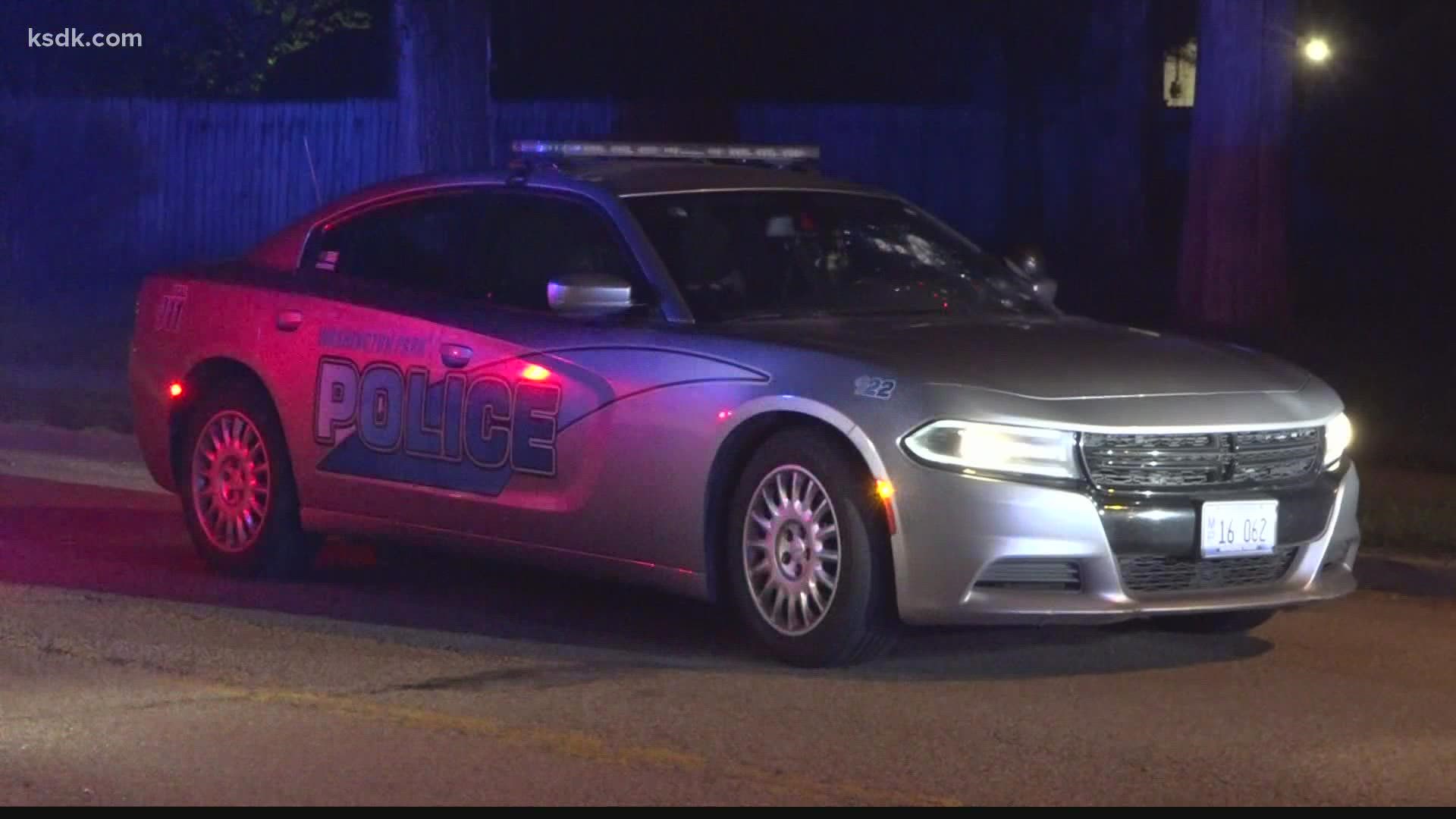 WASHINGTON PARK, Ill. — An early Friday morning homicide in Washington Park, Illinois, is related to an officer-involved shooting that lead to a crash in St. Louis, according to Illinois State Police.

Shortly after 12:30 a.m., Washington Park police officers heard gunshots while in the area of Illinois Route 111 and Bunkum Road. Police then responded to the 5500 Block of Avon Place, where they found a person had been fatally shot.

A short time later officers tried to stop a vehicle believed to be involved in the shooting. The car did not stop and left the scene.

The officer was not injured, and it's unclear if any of the people inside the vehicle were hit by gunfire, police said.

Washington Park police, along with the Caseyville Police Department followed the suspects until they got to the Stan Musial Veterans Memorial Bridge, where they terminated the chase after entering Missouri.

A male driver was taken into custody.

As of Friday morning, the damaged police car had been taken back to the Washington Park Police Department. Eleven markers were taped next to the bullet holes in its windshield.

The investigation is still open and ongoing. Anyone with information about the incident, is urged to call Illinois State Police at 618-381-1467 or CrimeStoppers at 866-371-8477. 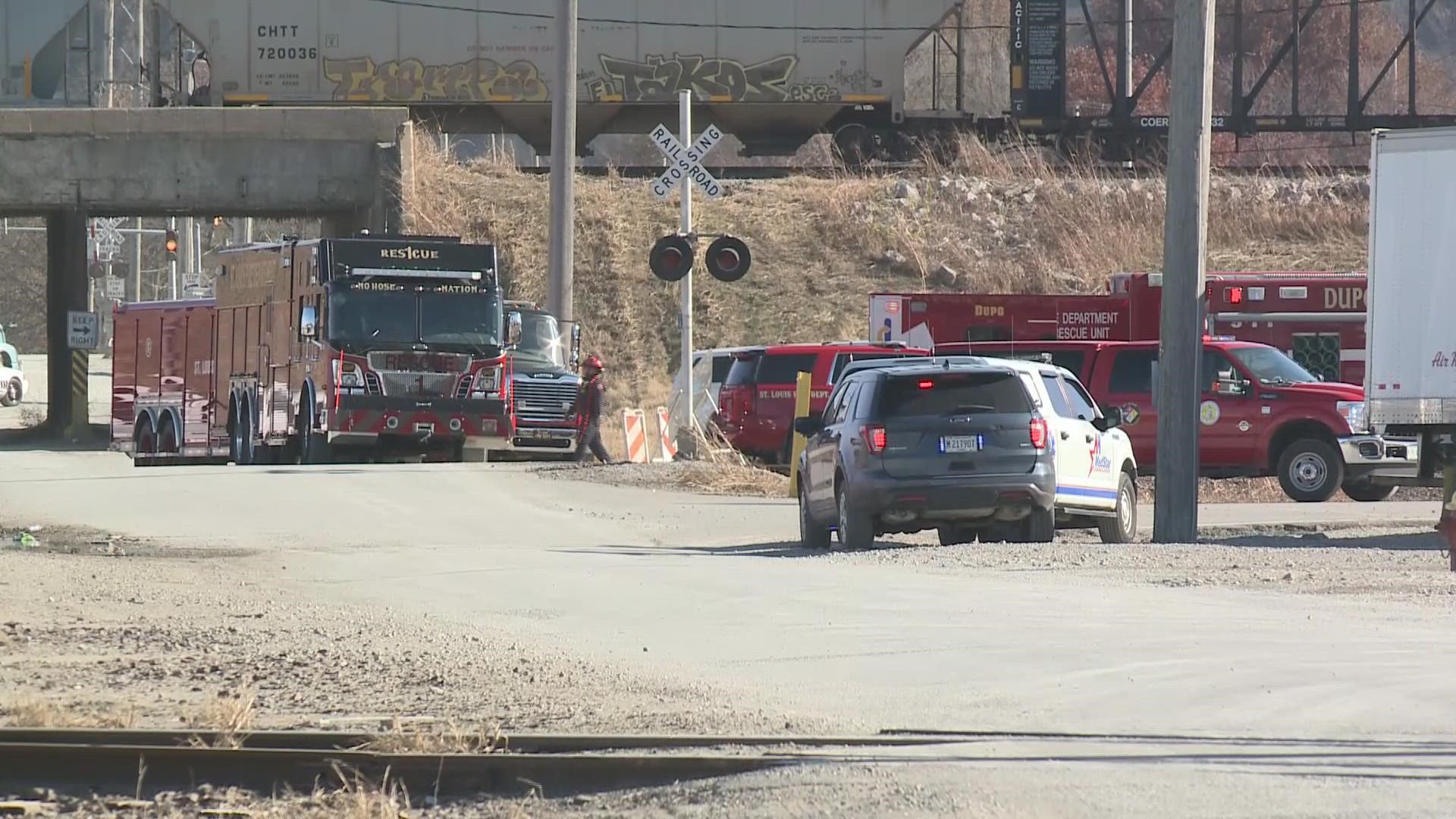