'I'm terrified': Woman says her boyfriend will survive after being shot at Sasha's on Shaw

When asked if she believes the shooter knows her boyfriend, Katie said, "I don't know what to believe. I haven't been able to talk to him." 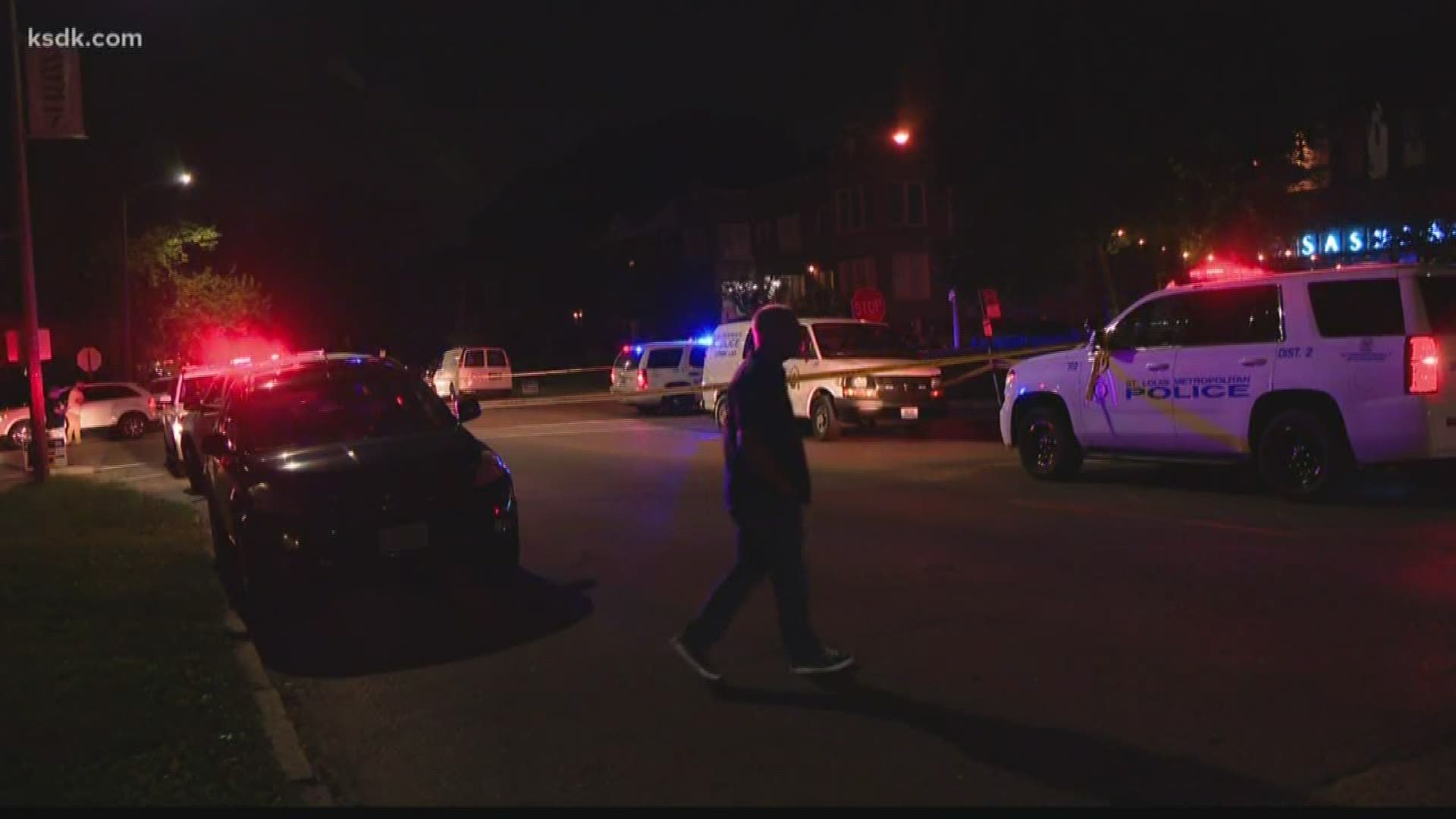 ST. LOUIS — The girlfriend of the man who was shot in the mouth Saturday night at Sasha's on Shaw said the couple was out to celebrate a friend's engagement when they heard the gunshot.

Katie, who asked 5 On Your Side to not use her last name, described the gunshot as a loud popping sound.

"I thought it was one of our friends playing a prank on us," Katie said. "I thought someone had popped a balloon or something."

Katie said the gunshot came from inside of the restaurant.

She said people started scrambling to get away when she noticed her boyfriend, Chris, on the ground.

"That's when I realized it was a gunshot," Katie said.

Chris was rushed to the hospital in critical condition.

On Thursday, Katie said he is stable and is expected come home "mentally sound", although doctors are still working to determine the extent of the physical damage the bullet caused.

In the meantime, Katie said she is grappling with the rumors circulating about what happened. More so, she struggles to find the words to say to the four children she and her boyfriend share.

As for stories she heard, Katie said she wants the world to know her boyfriend is a family man who was close to reaching his goal of working as a full-time electrician.

"I've also heard people saying there were a bunch of shots fired," Katie said. "There was just one. If there were more, they weren't fired in or even near the restaurant. We would have heard it."

Katie said she believes the shooting was intentional, but she does not know why or who could have done it or known they'd come into the city for the night.

When asked if she believes the shooter knows her boyfriend, Katie said, "I don't know what to believe. I haven't been able to talk to him."

Witnesses told 5 On Your Side, the night of the shooting, multiple medical professionals happened to be on the scene and helped Chris until first responders arrived. Katie said doctors told her they likely saved his life.

"I'm overwhelmed by everyone," Katie said. "There are so many people who have come out to comfort us and pray for us. I didn't know a world like this existed anymore."

A GoFundMe page was set up to help Katie and her family cover medical expenses.

Katie said she's desperate for anyone involved with the shooting, or who knows anything about it, to come forward so she and her family can have peace. 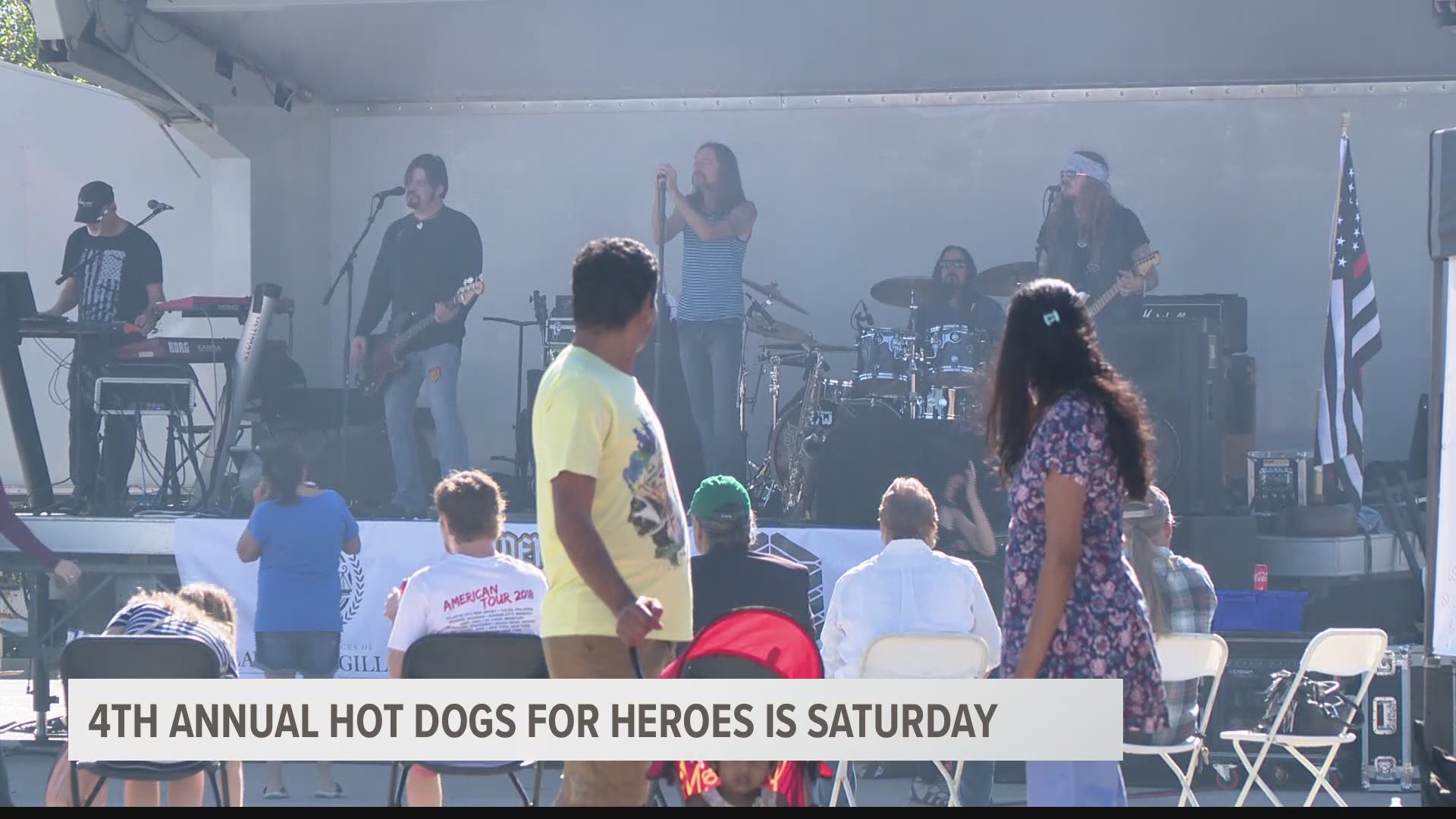 RELATED: 'Worst feeling in the world' | Teen calls 911 after mom shot in head