An inside look into the caverns beneath the Lemp Mansion

We take you underground to parts of the cavern people rarely see. 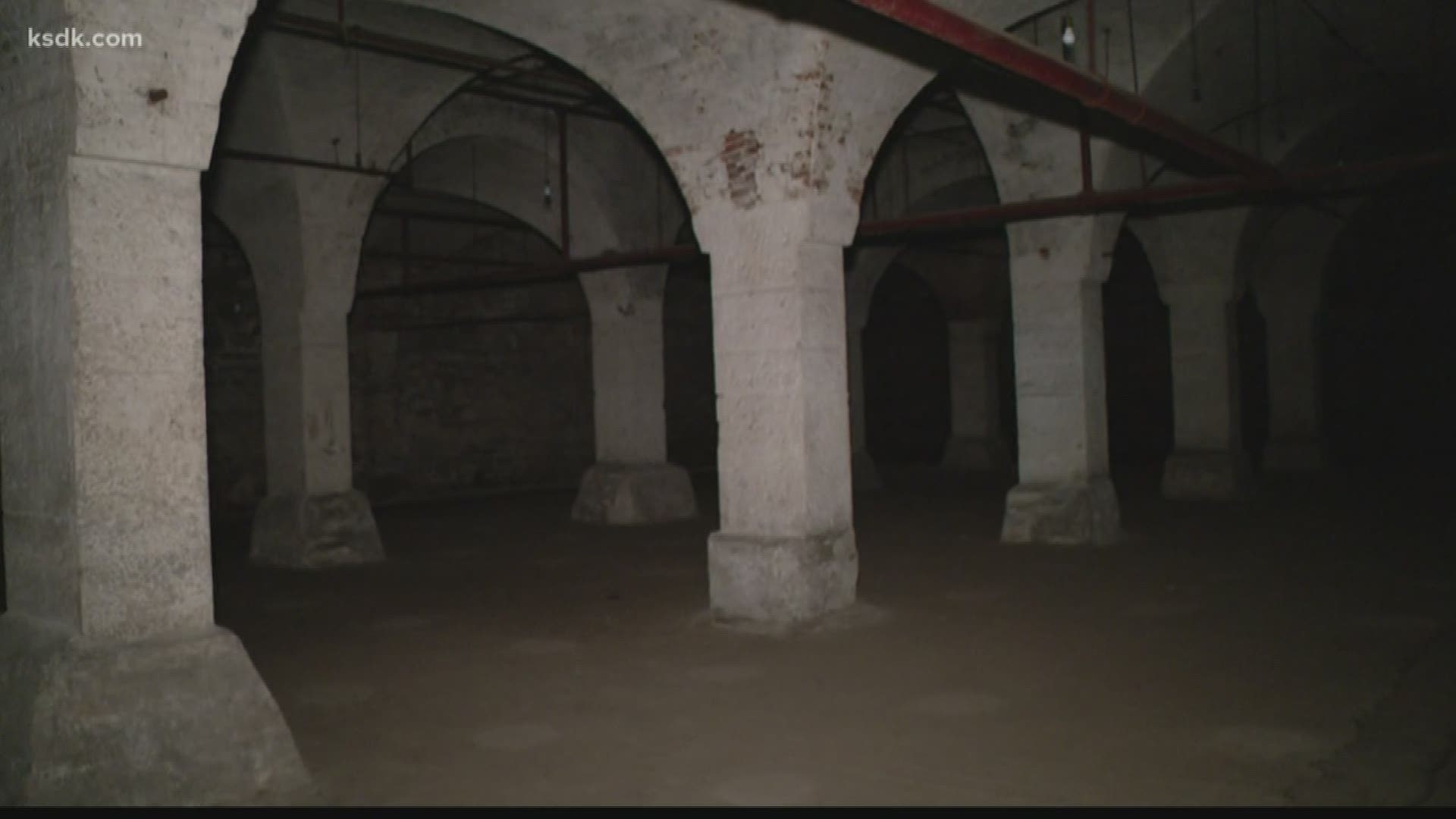 ST. LOUIS — We take you behind the scenes of one of St. Louis’ most popular haunted houses.

It’s actually in the caverns of the old Lemp Brewery.

"Everything is under ground where no one can hear you scream,” said Dan Faupel, manager of the Lemp Brewery haunted house.

The Lemp Brewery sits on 13.7 aces and has 27 free-standing buildings all built around 1864.

This place has an amazing history.

Not only was this brewery founded on top of the Cherokee cave system, so was Anheuser-Busch.

It's a sprawling system of caves that runs underground and this haunted house occupies a big chuck of it.

The caverns were used to store beer kegs.

A majority of the caves have been sealed off or were destroyed when Interstate 55 was constructed.

Stories still surface from time to time about the Lemp family and the caves.

“He would walk to work underground in the caves. How cool is that?” Faupel said. “They had a theater, bowling alley, swimming pool underground and there is still remnants.”