RELATED: Why this airline bought a big box store in Chesterfield 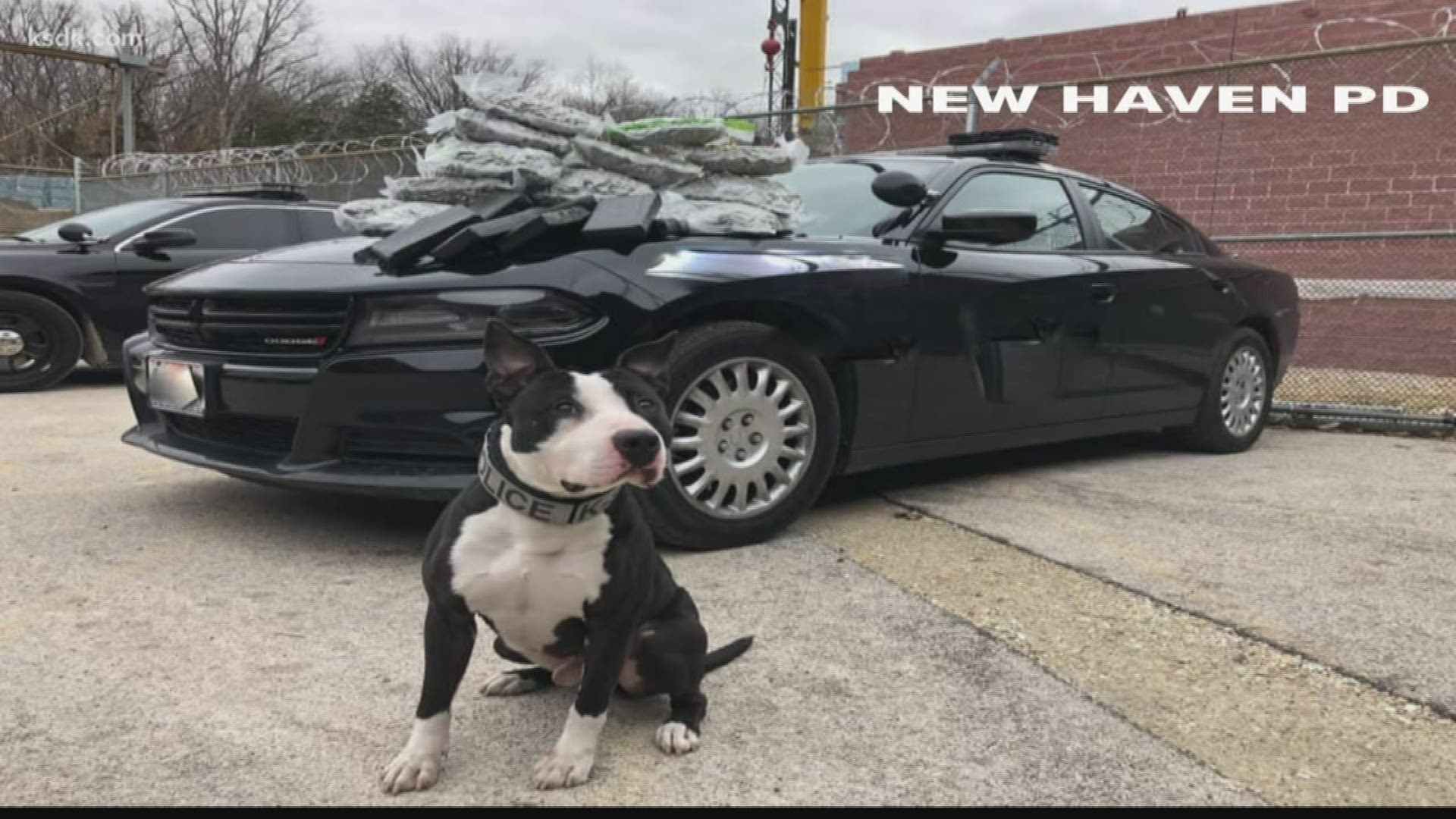