The investigation was into Dr. Khan's claims he was the victim of racial taunts and was jostled as he left a council meeting back in July 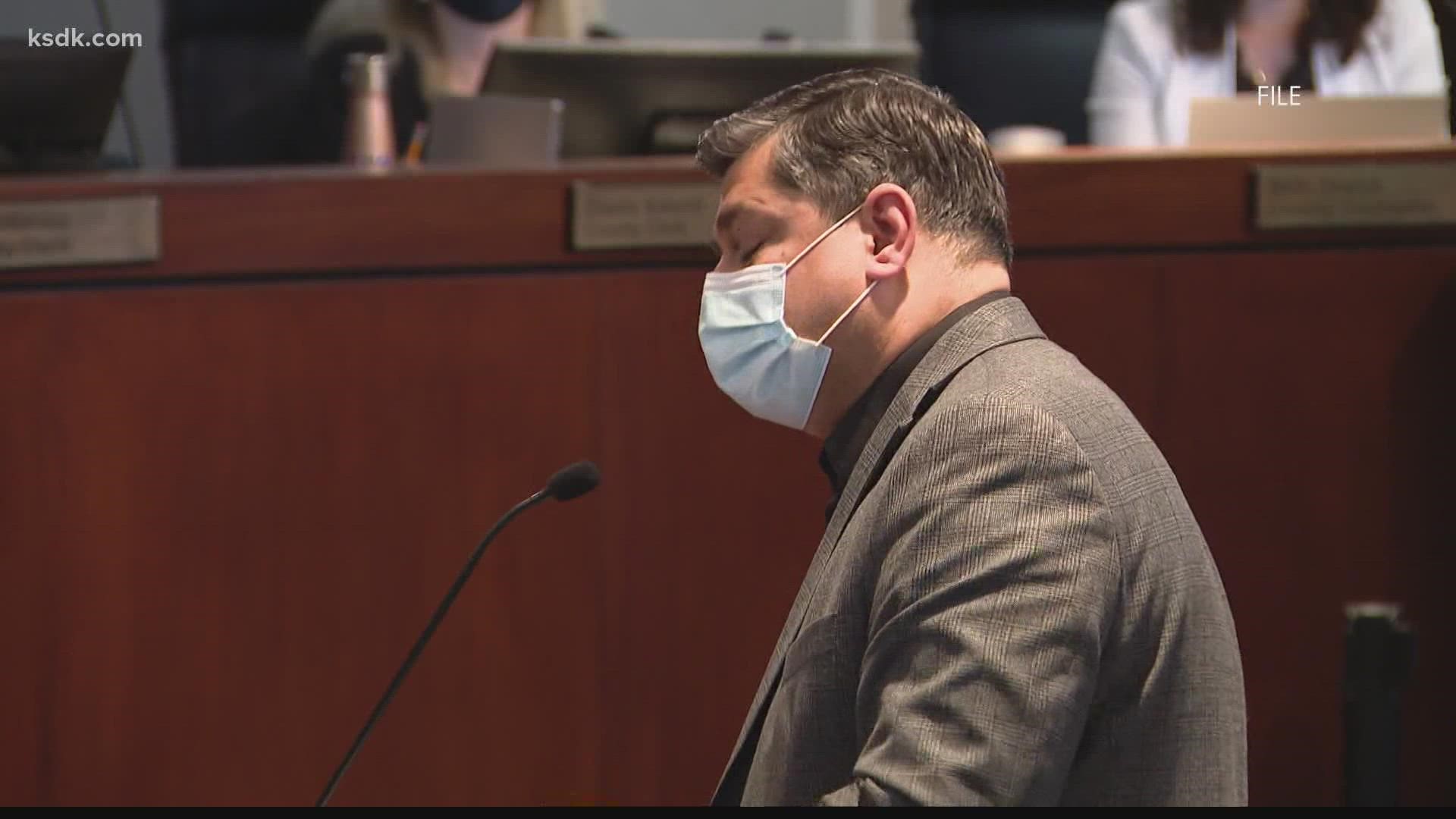 In a 4-to-3 vote, the County Council opted not to open those records. The investigation was into Dr. Khan's claims he was the victim of racial taunts and was jostled as he left a council meeting back in July.

He was interrupted at times by the crowd while he tried to update the council on COVID and a new mask mandate. But video from a 5 On Your Side camera, a security camera, and police officer testimony did not back up his claims of any physical altercation.

The security camera did seem to show Khan giving people the middle finger and he apologized for that.

But, Khan also stood by his other claims and County Executive Sam Page's office said it would investigate.

Councilman Tim Fitch (R-District 3) last week said he wants the public to see what that investigation has found. Page's office says it's a personnel matter and it won't be released, so Fitch asked the council to vote on it.

At last week's meeting, Trakas said he was interested in seeing what the report said but was worried about the council overreaching with its authority.

Trakas said the findings could be a factor in whether Dr. Khan is confirmed beyond his interim role as director of public health.