It's been nearly eight years since an east Alton woman vanished from the nursing home parking lot where she worked. 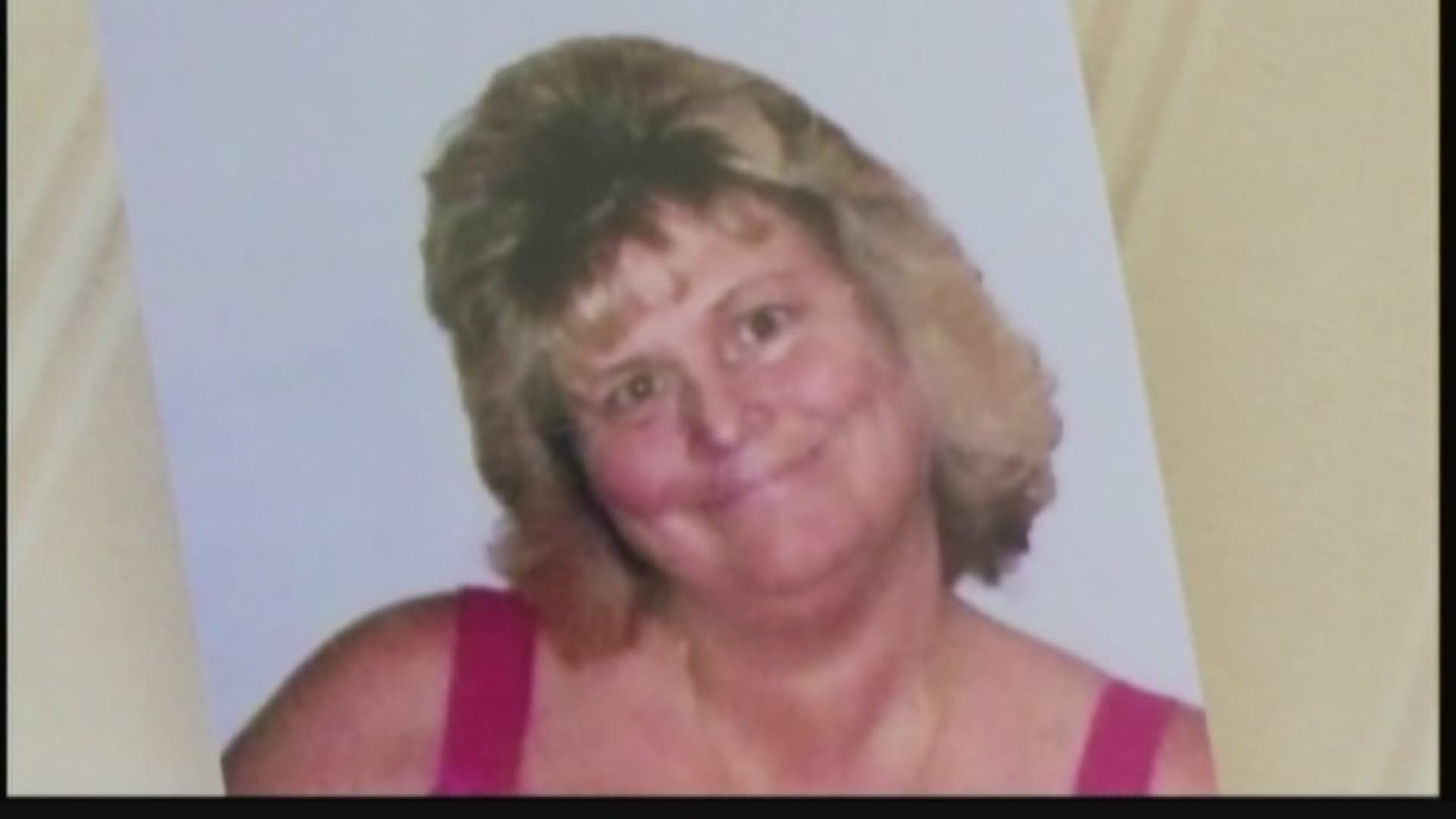 ALTON, Ill – The I-Team has obtained new exclusive details on a 2010 cold case.

It's been nearly eight years since an east Alton woman vanished from the nursing home parking lot where she worked.

The I-Team's cameras were the only ones rolling as state police conducted searches on the Jersey County property of one of the original suspects in this case, 52-year-old Roger Carroll.

Police searched Carroll's 60-acre property for Woodward's remains back in 2010 but he was never charged in connection with her disappearance. Carroll's finger prints were, however, found on Woodward's truck.

The I-Team has also confirmed that Carroll is currently in custody in Jersey County on a domestic assault charge. He's pleaded no contest.

Around the same time as Woodward's disappearance in 2010, Carroll was charged with obstruction of justice and harboring a runaway. That runaway turned out to be Woodward's teenage daughter. The connection between the two events remains largely a mystery.

Madison County State's Attorney Tom Gibbons said it's a case his office has never forgotten about.

"The case has never been closed and we've never stopped looking. it's so important for victims and families and the community as a whole to have conclusion, certainty of what happened, with a case as big as this," said Gibbons.

The official announcement from the state prosecutor’s office on this case will take place at 3:30 p.m. Thursday in Alton.