Auditors in three counties defied the Secretary of State's guidance and courts invalidated their pre-filled forms at the urging of President Trump's campaign. 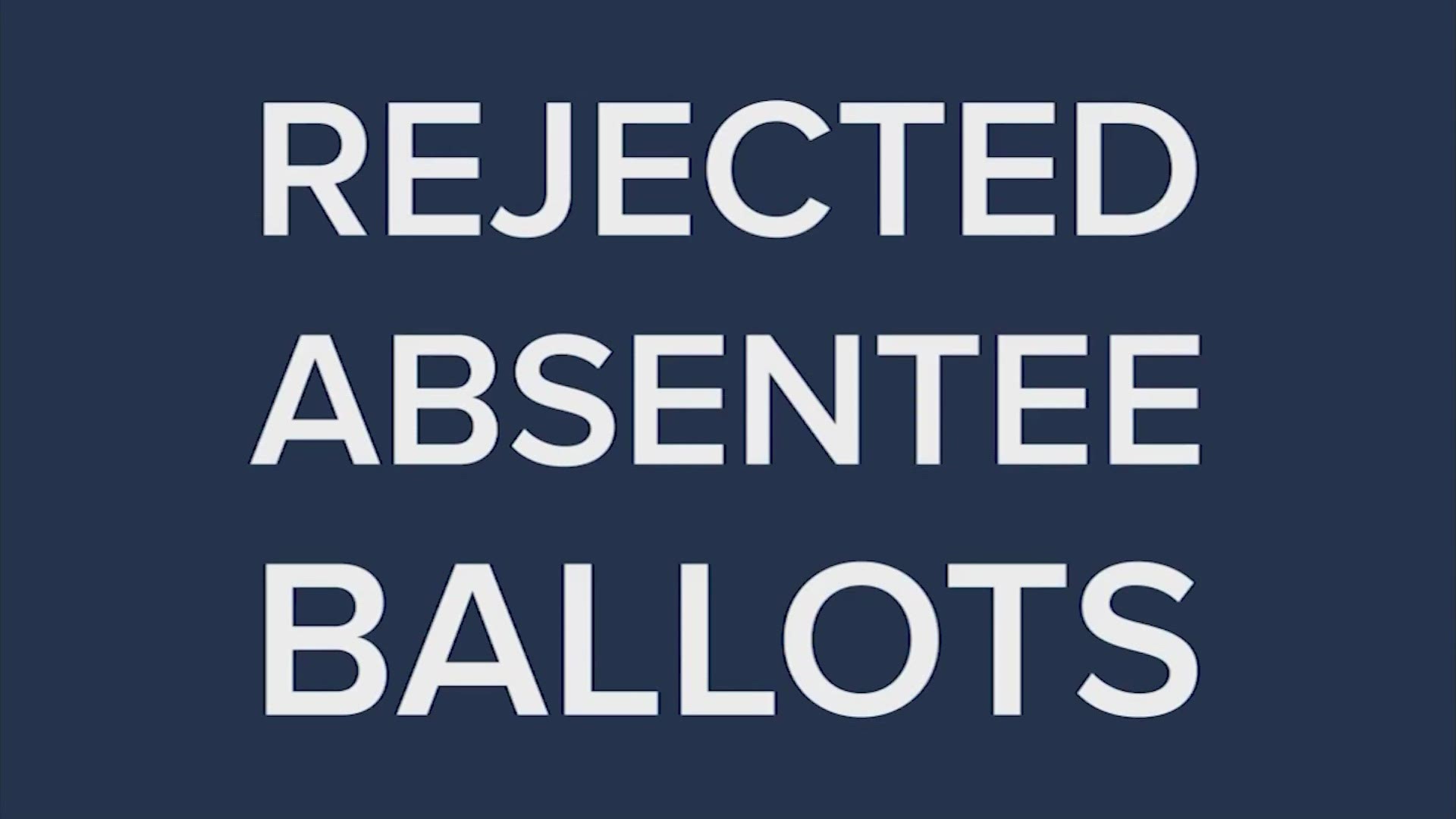 IOWA CITY, Iowa — Iowa’s highest court is upholding a state directive that was used to invalidate tens of thousands of absentee ballot requests mailed to voters pre-filled with their personal information.

The Iowa Supreme Court issued its ruling in favor of President Donald Trump's campaign and Republican groups as Trump held a rally in Des Moines.

The court rejected a Democratic challenge that argued the directive issued by Republican Secretary of State Paul Pate was unconstitutional. Pate instructed county elections commissioners in July that all absentee ballot request forms they mailed to voters must be blank in order to ensure uniformity statewide.

Auditors in three counties defied Pate’s guidance and courts invalidated their pre-filled forms at the urging of Trump's campaign.