'We talk about him a lot' | Sister of first St. Louis-area man to die in Iraq War carrying on his memory

Matthew Bush had only been in the Army for eight months when he was found dead in his bed on Aug. 8, 2003. “What 20-year-old goes to sleep and doesn’t wake up?” 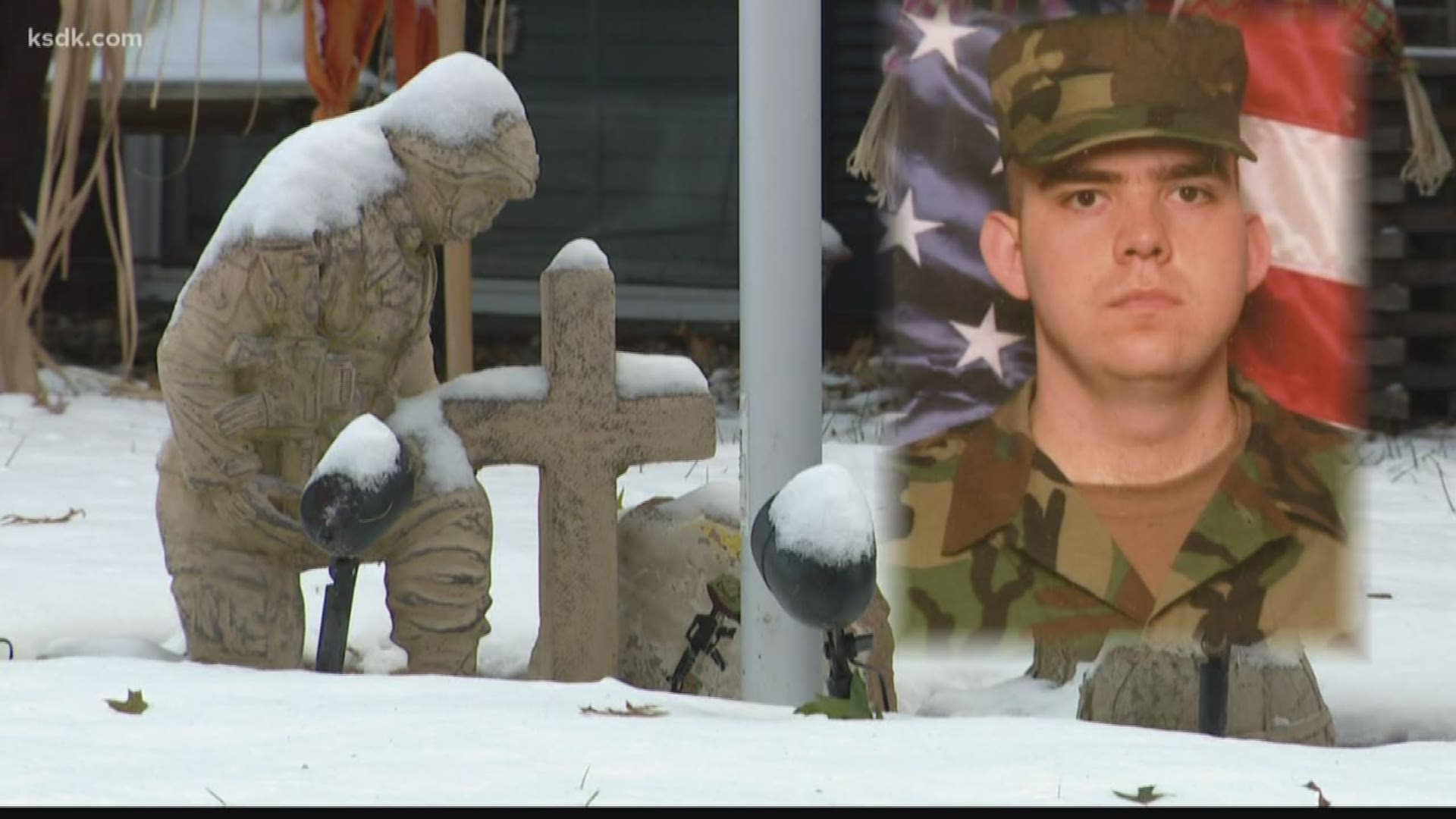 The middle child, Matthew was very close with his younger sister, Deann. She was the one who inspired him to join the Army.

Deann signed up to serve following the Sept. 11 attacks. She was just 17 years old.

“I joined the Army first and he was like 'Well, if my little sister can do it, I can do it too,'” Deann remembers.

The siblings were stationed in different Iraqi cities. Deann was serving in Mosul and Matthew in Kirkuk.

Matthew had only been in the Army for eight months when he was found dead in his bed on Aug. 8, 2003.

“What 20-year-old goes to sleep and doesn’t wake up?” said Deann.

The Army did an autopsy and conducted a criminal investigation. It was determined heat-related illness and an unknown heart condition were the cause of death.

Deann got the news of Matthew’s passing from her parents over the phone. She kept serving her country and tried to comfort her parents from a war zone.

“They were heartbroken,” she said through tears.

It’s been 16 years since Matthew’s death and Deann said the grief is still all-consuming. Grief that has grown as other family members have passed away.

Deann has lost both of her parents and last year she lost her only remaining sibling, Phillip, to complications from pneumonia.

But Deann said Matthew’s memory lives on. Her home is decorated with a gold star flag, pictures of Matthew, his dog tag and the U.S. flag that was draped on his coffin.

It’s just part of her effort to make sure her two young daughters know about the uncle they never met.

“We talk about him a lot. We let them know that I had another brother,” she said.

On her front yard, the tribute continues with an American flag dedicated to Matthew and a silhouette of a helmet, rifle and boots forming a battle cross.

“We were in a major war," she said, "and he was trying to do the right thing as a person.” 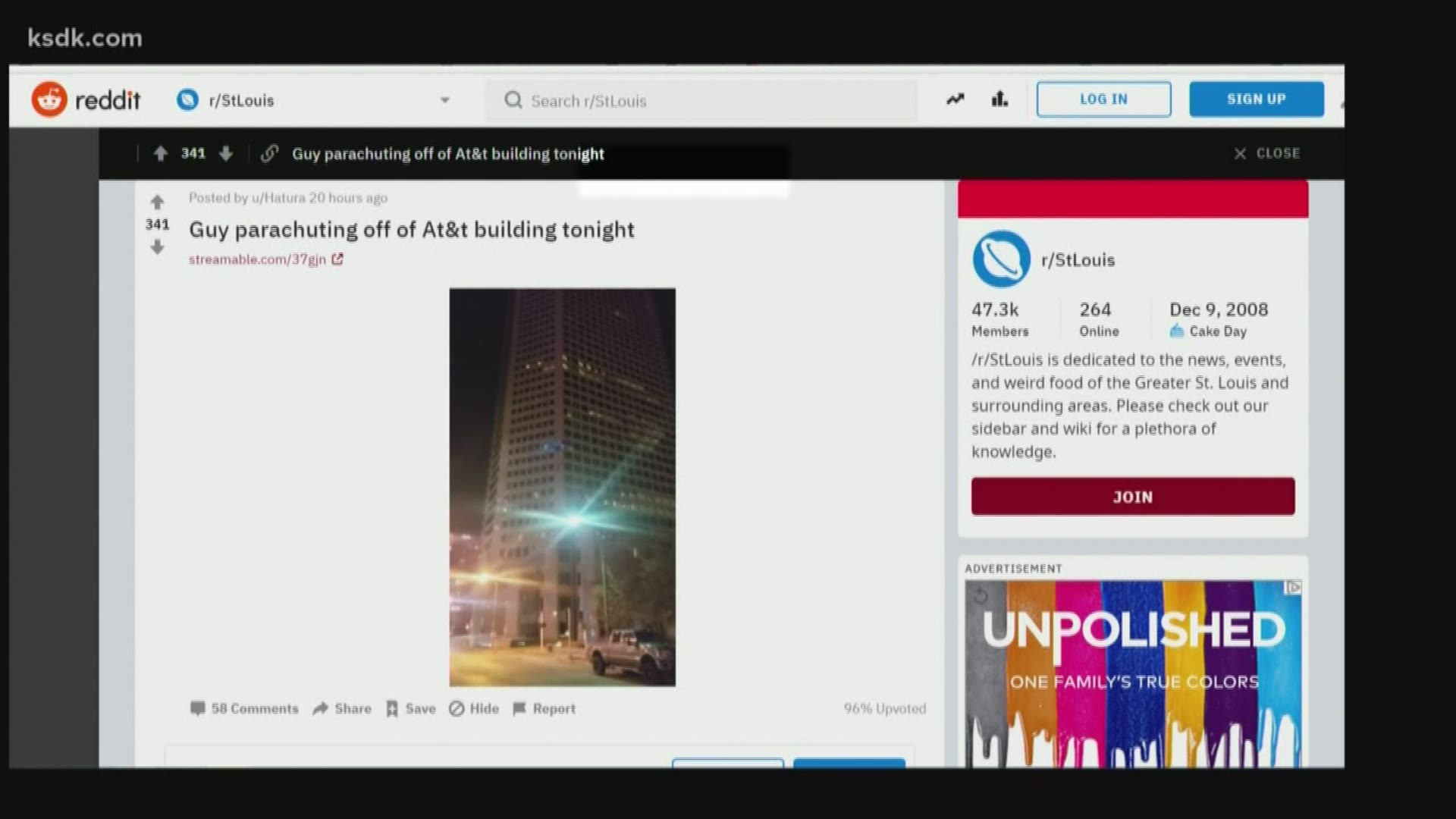