If appointed Hazel Erby would've been the first African-American woman to fill the seat. 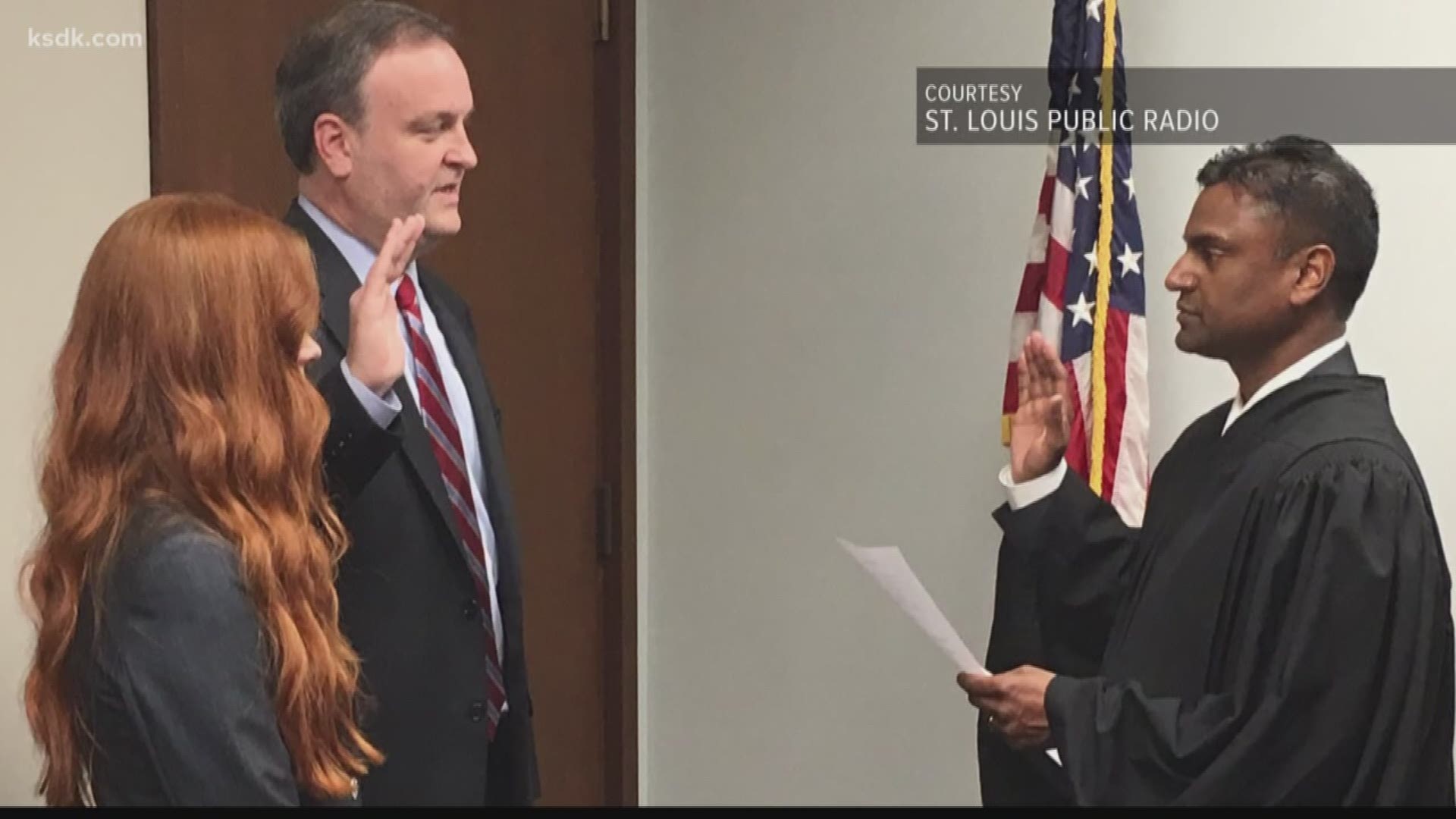 If appointed she would've been the first African American woman to fill the seat.

He was at Monday night's meeting where Page received a nearly unanimous vote.

"They felt that the person with the most seniority should've gotten the nod," Pruitt said.

Councilwoman Erby felt that way too.

"Traditionally it has gone to the senior member of the same party, so why now do we break from tradition," Erby said Monday night.

She's referencing the change of power back in 2003.

Dooley was named to fill the post temporarily because he was the senior Democrat on the council.

"The county council has the ability to make the decision on who they believe would best fulfill those responsibilities," said new County Executive said Sam Page when asked about Erby's comments. "It's hard to argue about tradition because this happened once in the past."

In this case, Erby wasn't even nominated, and she expressed her disappointment with her lone no vote.

"A lot of African American elected officials in St. Louis county wanted a different result. They didn't get it, but more than anything, I think they're going to be looking to see that they get the kind of leadership that they wanted out of Stenger that they didn't get," said Pruitt.

Erby said she's disappointed but she's not going to let this get in the way of her doing her job.

She's looking forward to working with Page in his new position.