'It's a shell of what it used to be'; Residents speak out as Governor Parson promises more troopers and funding to help with gun violence

ST. LOUIS — Six students from St. Louis Public Schools have died since June due to gun violence. On Thursday, state and local leaders met to try and work out some sort of solution.

It started with the Missouri Governor Mike Parson coming to town, meeting with Mayor Lyda Krewson and members of the black clergy about gun violence.

Then later in the evening, the St. Louis Public School Board of Education held a meeting with parents, students, staff and members of the community to talk about the issue.

Some may call it a sign of the times.

"It's a shell of what it used to be," said Kevin Spencer who's lived in North St. Louis since he was a kid. 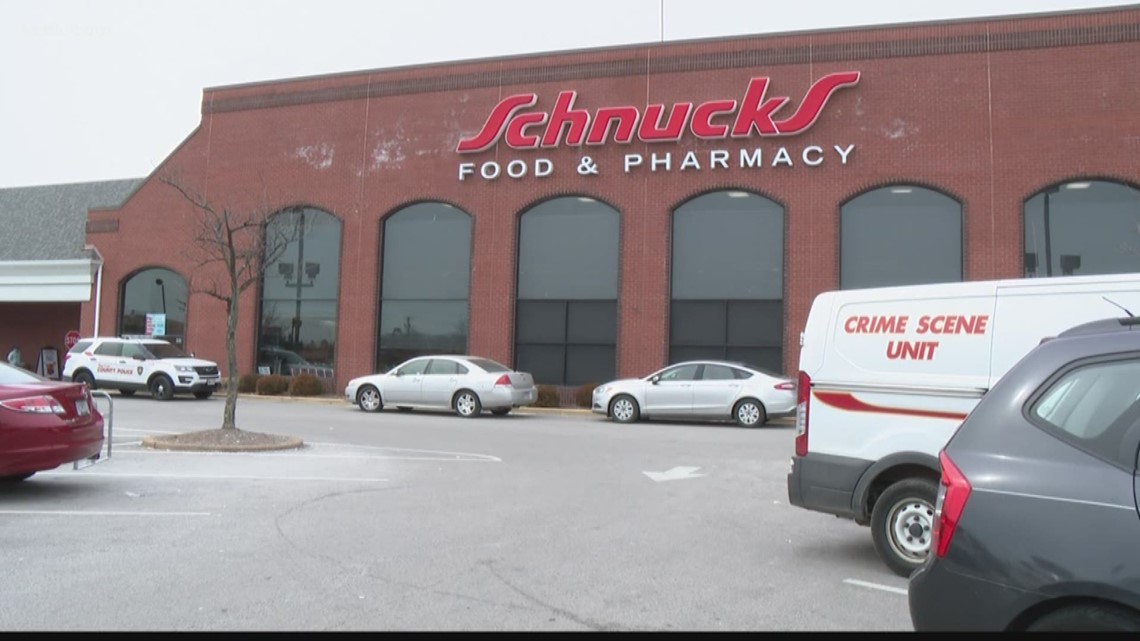 "Do you feel like you lost your sense of community? No, we haven't lost it, if we did I wouldn't be here," explained Spencer.

It's that sense of community Spencer says will help his neighborhood grow.

"When you come out to plant your lawn and everything you got to weed out the weeds and the other stuff that's not going to let your grass grow and that's what we've got to do," said Spencer.

But they need help to bring life back to their dying community.

"Politicians at some point were only in it for the politicians and money wasn't coming back into the neighborhood because it never should have got like this," added Spencer.

"It never should have gotten like this" a statement most politicians would agree on including Governor Mike Parson.

"It's unfortunate that all of these children have been shot and killed but this has been a long time in the making and we've got to figure out a solution," said Gov. Parson.

The governor was in town Thursday, to meet with Mayor Lyda Krewson and members of the black clergy.

He plans to bring in more state troopers to patrol the highways so St. Louis officers can focus on patrolling in their communities -- among other things.

"I think there are some ways we can help with some funding whether it be social services or mental health," said Parson.

That was good news to Reverend Darryl Gray, but he wants more than money and a meeting from the Governor.

"What he has not agreed to do is be our champion, not yet," explained Gray.

A community that could really use a champion.

"Just because you fall down doesn't mean you have to stay down, brush yourself off, clean yourself up and start all over again," added Spencer.