On Saturday the new Hope house opened, allowing students to have another way to succeed. 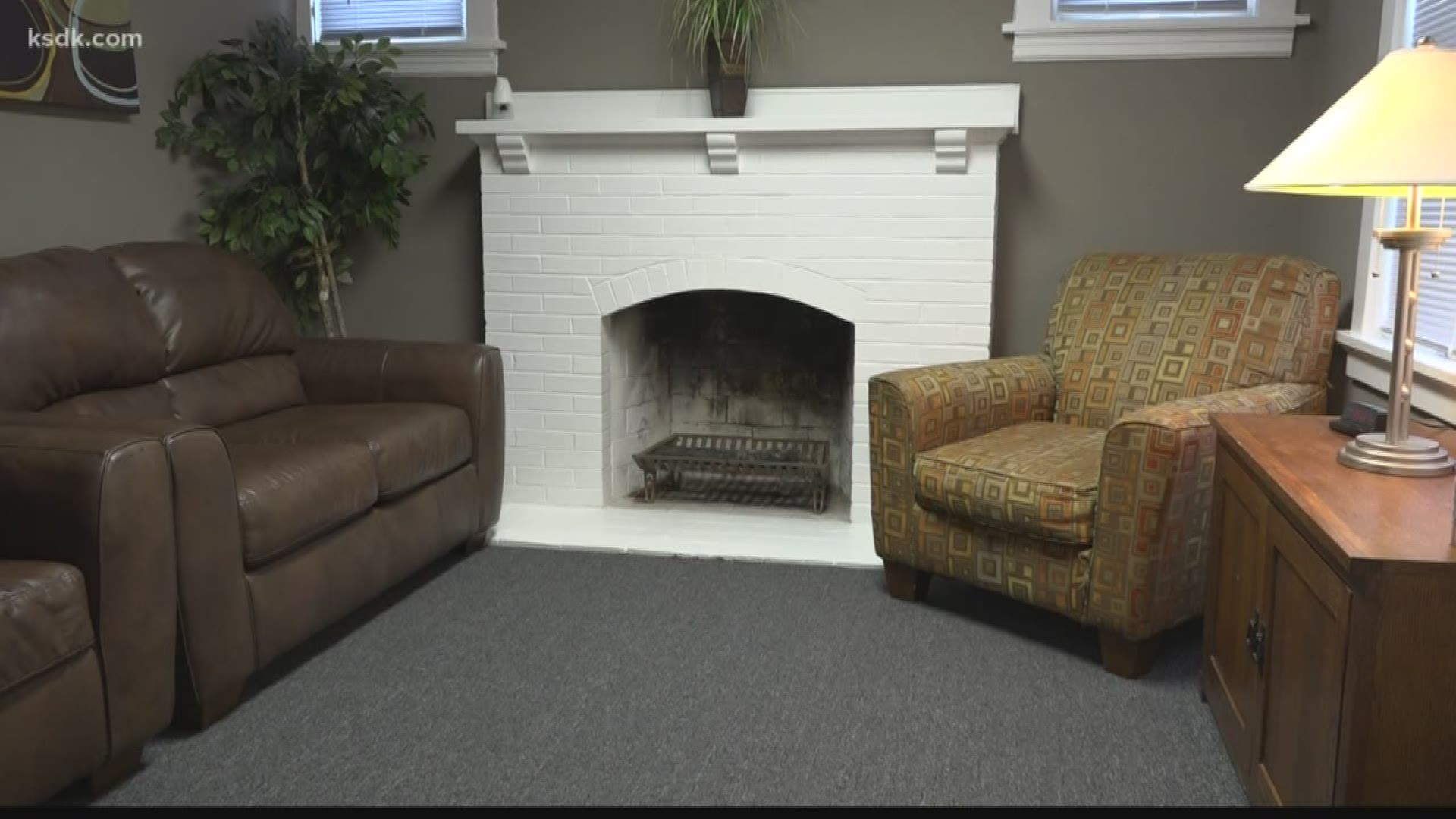 ST. LOUIS – The Jennings School District in St. Louis County has added another way to provide essential resources for students, it started with giving more than education but instead a new home.

On Saturday the new Hope house opened, allowing students to have another way to succeed. Keyon Wofford, 14, said it's something he now cherishes because it wasn’t always a reality.

"Waking up, it was days where you couldn't eat, there were days when the lights was off and you had to light a candle just to see," Wofford said.

Wofford used to live in a two-bedroom house with 14 other people, and sometimes basic necessities were scarce.

"I wanted to move because it was like days we woke up starving, days when we had to go to a hotel because it was too hot in the house and we didn't have air," Wofford said.

But things changed less than five months ago when he moved into the Jennings hope House, giving him a chance to have a stable environment.

"It’s like living again when you can go around and not have to worry about home situation, it’s like a relief," Wofford said.

This is the second Jennings hope house to open, and superintendent Dr. Art McCoy said it's equipped to house about six students with shelter, food, and a strong support system.

"We provide therapy and counseling in each of our hope houses regularly, we provide enrichment and we provide mentoring and coaching. It's the greatest thing that the community can provide and that's love and support engagement in their lives, consistency, safety and it's just love in action,” McCoy said.

Although each student is there because of a different situational need, Wofford is encouraging others who need help not to be ashamed, but to take a step toward a greater future instead.

"If you in a situation and you want to get out its many people in the school that you can talk to, it isn’t like you in the dark by yourself step into the light. Coming to the hope house is actually something that will change your life because it has for me in many different ways," Wofford said.

All the youth in transition who live in the Hope House are selected based on the greatest need, and the Hope House wouldn’t be possible without donations from private funders.

If you would like to help mentor or donate to the Hope House contact the Jennings School District.