According to police, Joseph V. Neill, 66, was representing the victim on Sept. 29, 2018 when the sexual abuse happened

ST. LOUIS — A judge found a St. Louis lawyer accused of sexually abusing a client at his office not guilty Tuesday.

According to police, Joseph V. Neill, 66, was representing the victim on Sept. 29, 2018 when he took the woman's hand and placed it on top of his penis over his clothing, twice.

He was charged with second-degree sexual abuse. A Warren County judge was brought in to preside over the bench trial, which began Monday.

Neill’s attorney, Scott Rosenblum said he and his client were pleased with the judge’s decision and called it a “credibility case.”

“The judge had to make a judgement on the victim’s credibility,” he said. “My client is happy with the outcome in this case, it’s no fun living under the spector of these type of charges.”

The victim told police both instances happened at his Hampton Avenue office, according to court records. Once at the copy machine. The other in his office.

Court documents alleged that once Neill's hand was over the victim's hand, he made her move her hand back and forth over his genital area.

Police say the woman did not consent to any of the actions and was upset by what happened. 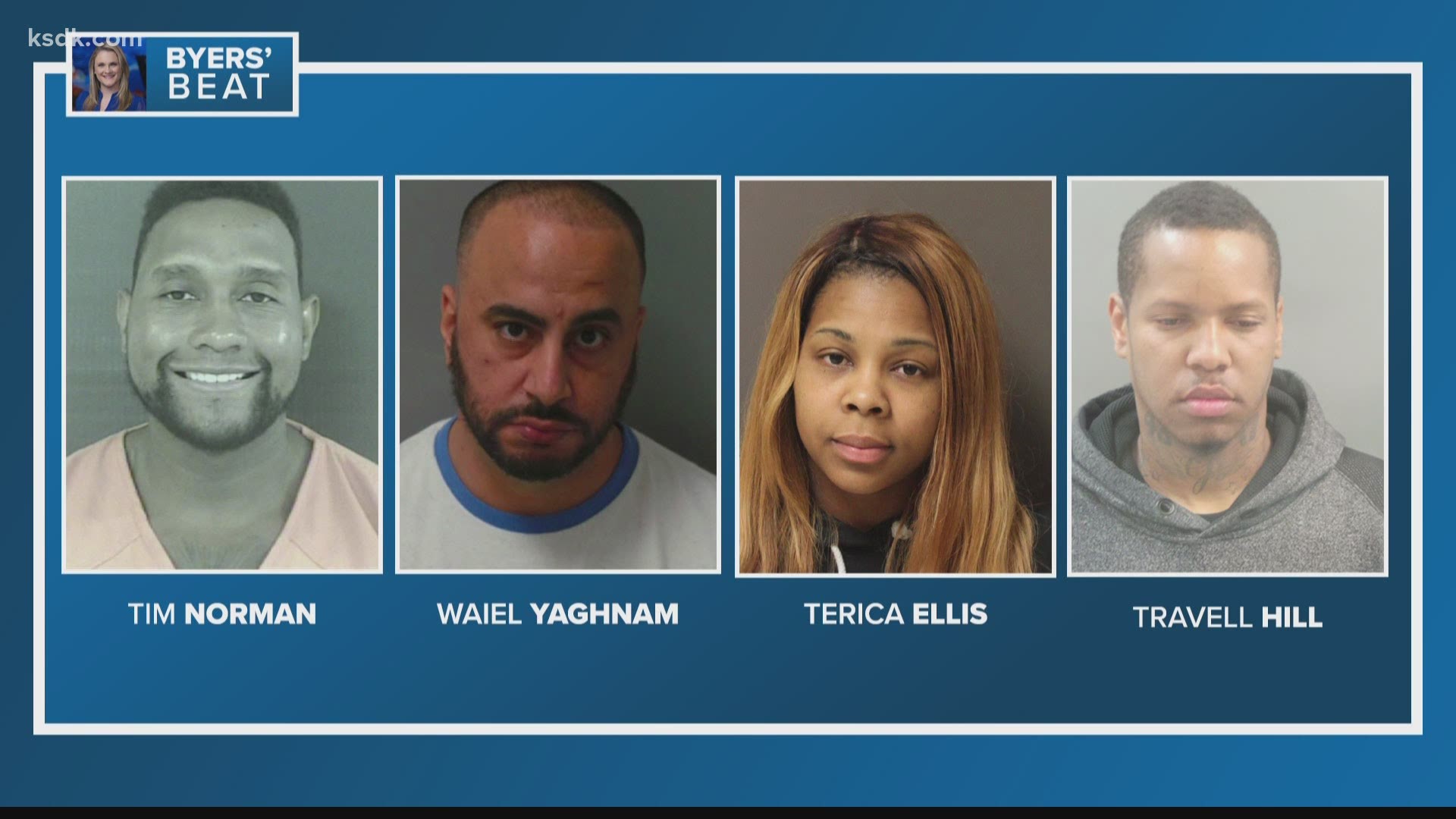