Planned Parenthood's license is due to expire on Friday. 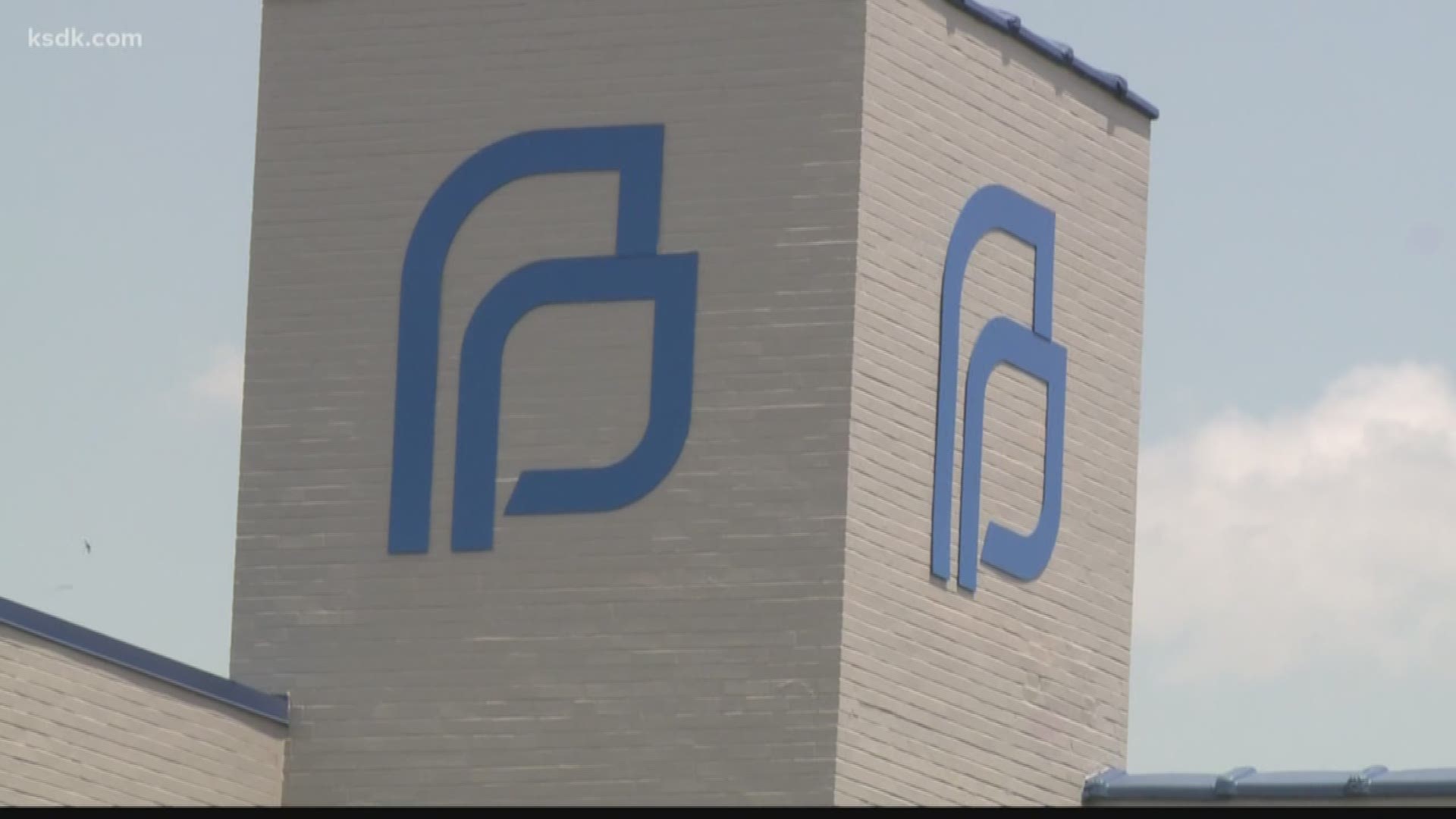 ST. LOUIS — A St. Louis judge is expected to make a decision Thursday as to whether the Planned Parenthood clinic in St. Louis will be able to continue abortion services if the State of Missouri does not renew its license.

Planned Parenthood's license expires this Friday. Tuesday, the organization filed a restraining order against the State of Missouri.

Wednesday, Governor Mike Parson took aim at Planned Parenthood's lawsuit, saying the state performed its regular inspection of the clinic earlier this spring, and the organization had several deficiencies. For example, Parson cited three examples during which women's abortions were not performed properly and they were still pregnant. Parson also said Planned Parenthood has refused to allow doctors who are performing abortions to be interviewed.

Planned Parenthood said yesterday the state is “weaponizing the licensing process,” and said those interviews and a way to intimidate doctors.

Parson also said Planned Parenthood was not performing an additional pelvic exam prior to an abortion, but the organization said two pelvic exams in a 72-hour span is not medically necessary.

“This is not a pro-life issue at all,” Parson said. “This is about a standard of care for women in the state of Missouri. Whether it's this clinic or any other hospital, they should have to meet the same standards. They know what these standards are.”

Parson also said the state has not taken action on the license, and it's premature for any judge to make a decision.

House Minority Leader Crystal Quade released a statement saying "bogus and pervasive attacks on Planned Parenthood show a reckless disregard on the part of Governor Parson and the Missouri GOP for the rule of law and constitutionally protected individual privacy."

RELATED: VERIFY: Claim that 75% of abortions were done for 'no reason' is misleading