Their concerns were publicized when Kaldi’s, like many other companies, posted a black square on Instagram. They say it rang hollow 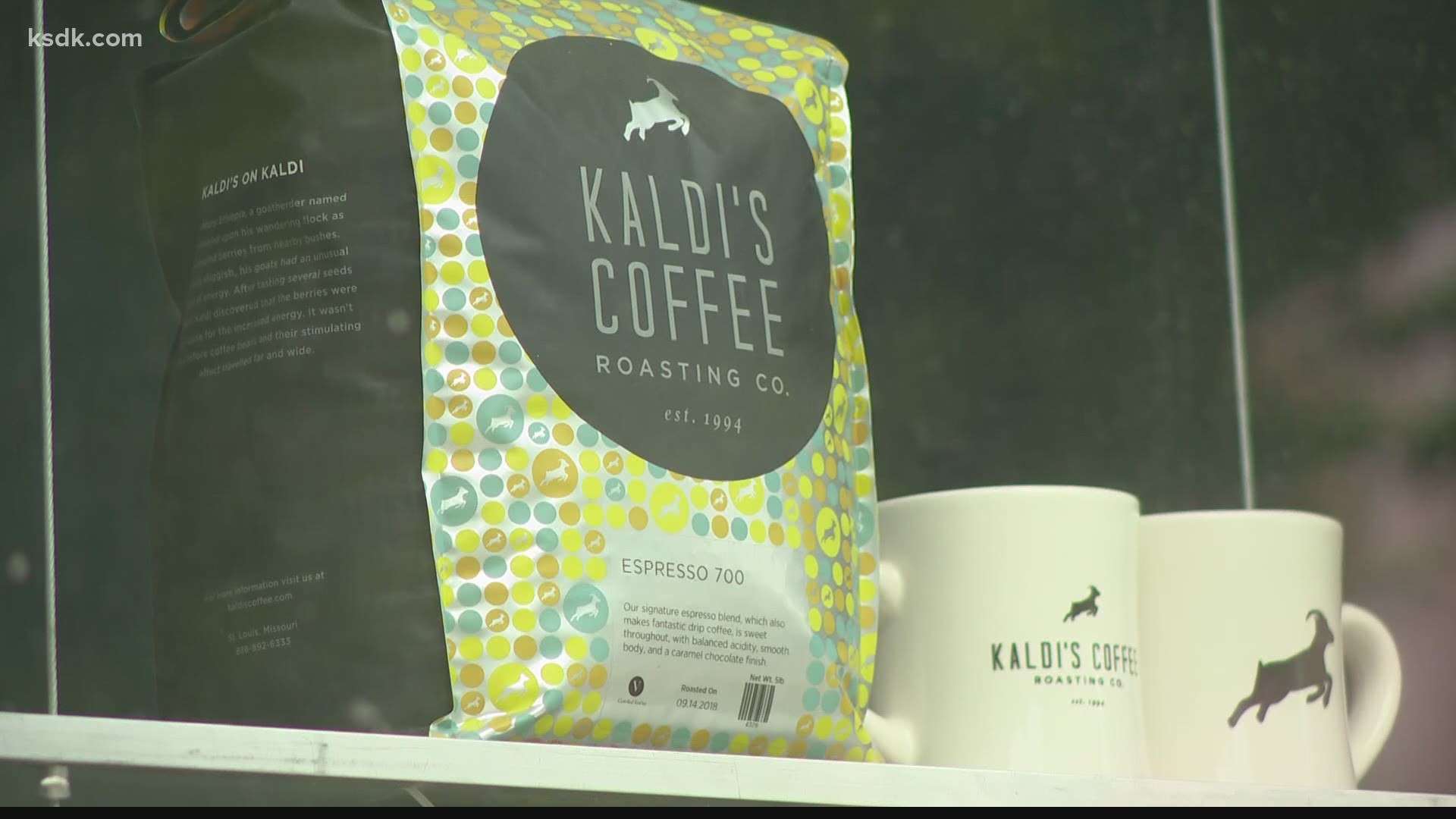 ST. LOUIS — St. Louisans are demanding change and equality for customers and employees of Kaldi’s Coffee, where former employees tell 5 On Your Side there is a culture of racism.

Their concerns were publicized when Kaldi’s, like many other companies, recently posted a black square on Instagram, a small way to show support for the Black Lives Matter movement. Some say, for Kaldi’s, it rang hollow.

“I think it came off as tone deaf,” Chris Brown said.

Brown said he worked at the Chesterfield location for three years.

“I was the only Black team member there,” he said, adding he felt like he had to work twice as hard because of it.

He and many others who commented on Kaldi's Instagram said the company has work to do to when it comes to racial equality.

“This is a cultural problem with this company,” said a former employee named Katie.

Katie said when she worked for the company a few years ago, she witnessed a white customer berate a Black customer.

“Using racial slurs to him and finally calling the police on him for simply being outside the café,” she said.

Katie said she asked to have the racist customer banned from Kaldi’s cafes, but the company refused.

“They told me that if I ever felt unsafe I should call the police. When I said that I didn't feel comfortable calling the police when the safety of a young, Black man is involved. I was asked why not. And when I responded by quoting the most recent numbers of Black Americans killed by police, they just changed the subject,” she said.

RELATED: 15 things you may not know about Juneteenth

5 On Your Side reached out to Kaldi's on Friday. We received a statement in response to the story on Monday.

"While there are many people who have found comfort and joy in our establishments, it’s clear that not everyone has had that experience. We regret the times that we have fallen short in fulfilling our values. Hearing these accounts from former team members has demonstrated that we must assess the feedback and put in plans to improve," the response read, in part.

Kaldi's also posted on Instagram to say they're listening and learning. The company's most recent post says in part, “Kaldi's believes in racial equality and is committed to standing against racism in the communities we serve because Black Lives Matter.”

The post goes on to say the company will continue to support a nonprofit that provides homes for families in north St. Louis.

Their critics say it's not enough.

“Honestly, I hope they're learning something,” Brown said.

You can read the full response from Kaldi's co-owner Tricia Zimmer Ferguson below.

"During our 26-year history at Kaldi’s Coffee Roasting Company, we have strived to create a welcoming environment in our cafes for our team members and guests. While there are many people who have found comfort and joy in our establishments, it’s clear that not everyone has had that experience. We regret the times that we have fallen short in fulfilling our values.

"Hearing these accounts from former team members has demonstrated that we must assess the feedback and put in plans to improve. In the last week, we have invited every team member to facilitated meetings where we had conversations about race to determine where we need to make changes. The insight was valuable and has driven us to take the following actions:

"Kaldi’s is one of many organizations that has been prompted by this national conversation to take this feedback and improve how we conduct our business. We are going to move quickly to make these improvements, so all of our team members and guests receive a better Kaldi’s experience."

RELATED: Have your cake — and a history lesson, too — at this St. Louis bakery for Juneteeth