Five children were shot in St. Louis within four days. Four of those shootings were fatal. 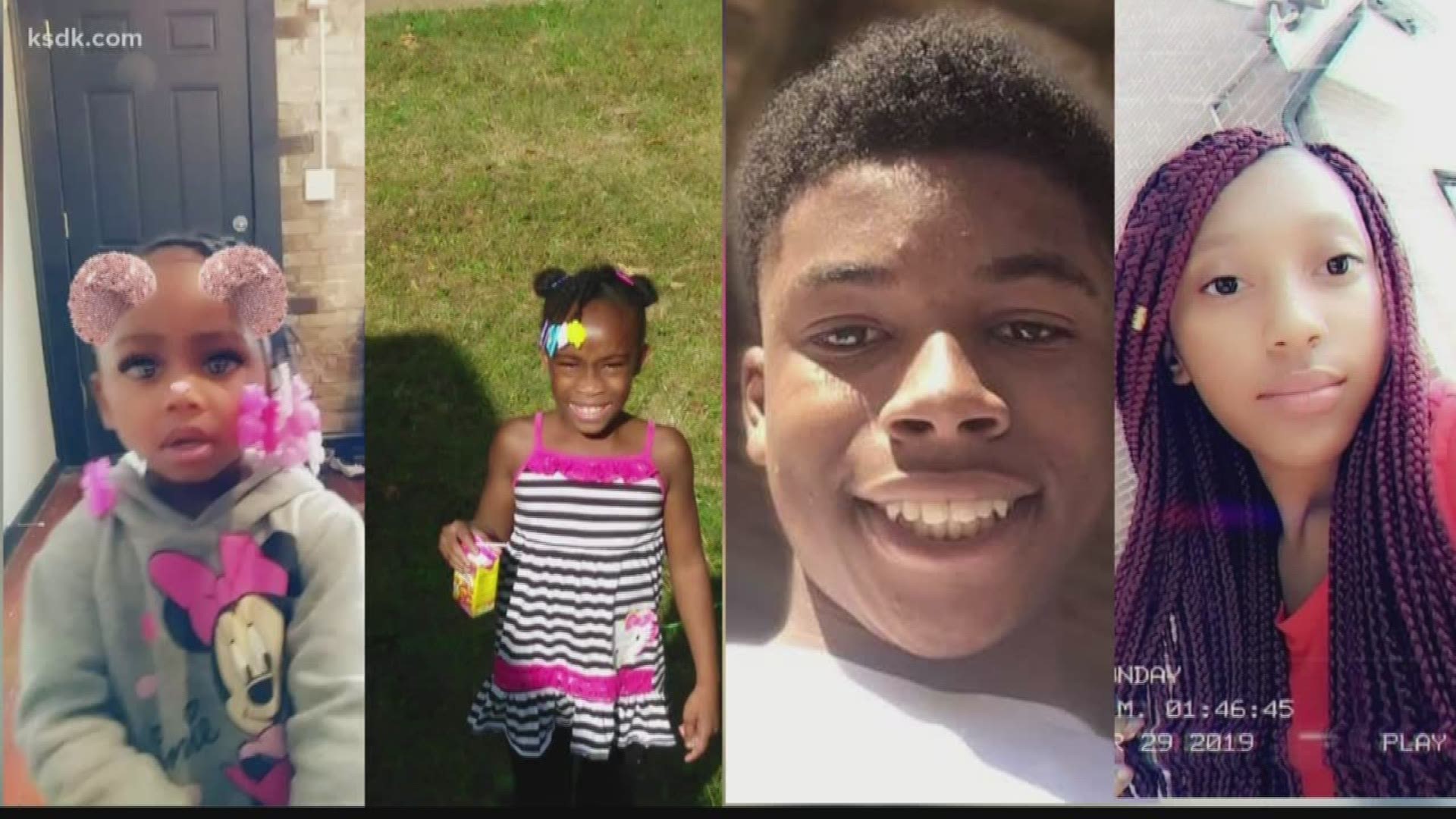 "They shot me in my back," said 6-year-old Oriel Finley.

Oriel is one of five children shot in St. Louis within four days. Four of the shootings were fatal.

RELATED: 4 children fatally shot within 4 days in the City of St. Louis

"I felt sad because I wanted her to come back but I knew she couldn't come back," said Alexa Hatcher, the victim's step-sister.

These shootings hitting especially hard for other children, many of whom, are feeling heartache for the first time.

"The tragedies over the last couple of days are the reasons why its important for people to understand that investing in prevention is so much more important than going through the cost of a tragedy," said Dr. Flint Fowler.

For the last 23 years, Dr. Fowler has walked these halls as the President of the Boys & Girls Club.

"We get to see every day the difference the Boys and Girls Club makes," Fowler said.

With these faces fresh on everyone's mind, Dr. Fowler said it's important to make sure kids have a place where they can feel safe and free from violence, especially as we head into summer.

"Cause we know they have so much to offer, who knows what problems they may have been able to solve in our world and to then carelessly take that life away to me is shameful," Fowler said.

And as these kids sit and discuss their future hopes and dreams.

"I wanna be a scientist when I grow up," said one student.

Dr. Fowler hopes that no other child will have their life taken before they've gotten a chance to truly live.

Charnija's family has set up a fundraiser to help with funeral expenses.

RELATED: Man to serve nearly 5 years in prison after posing as nurse