Fans are sharing their memories and condolences online 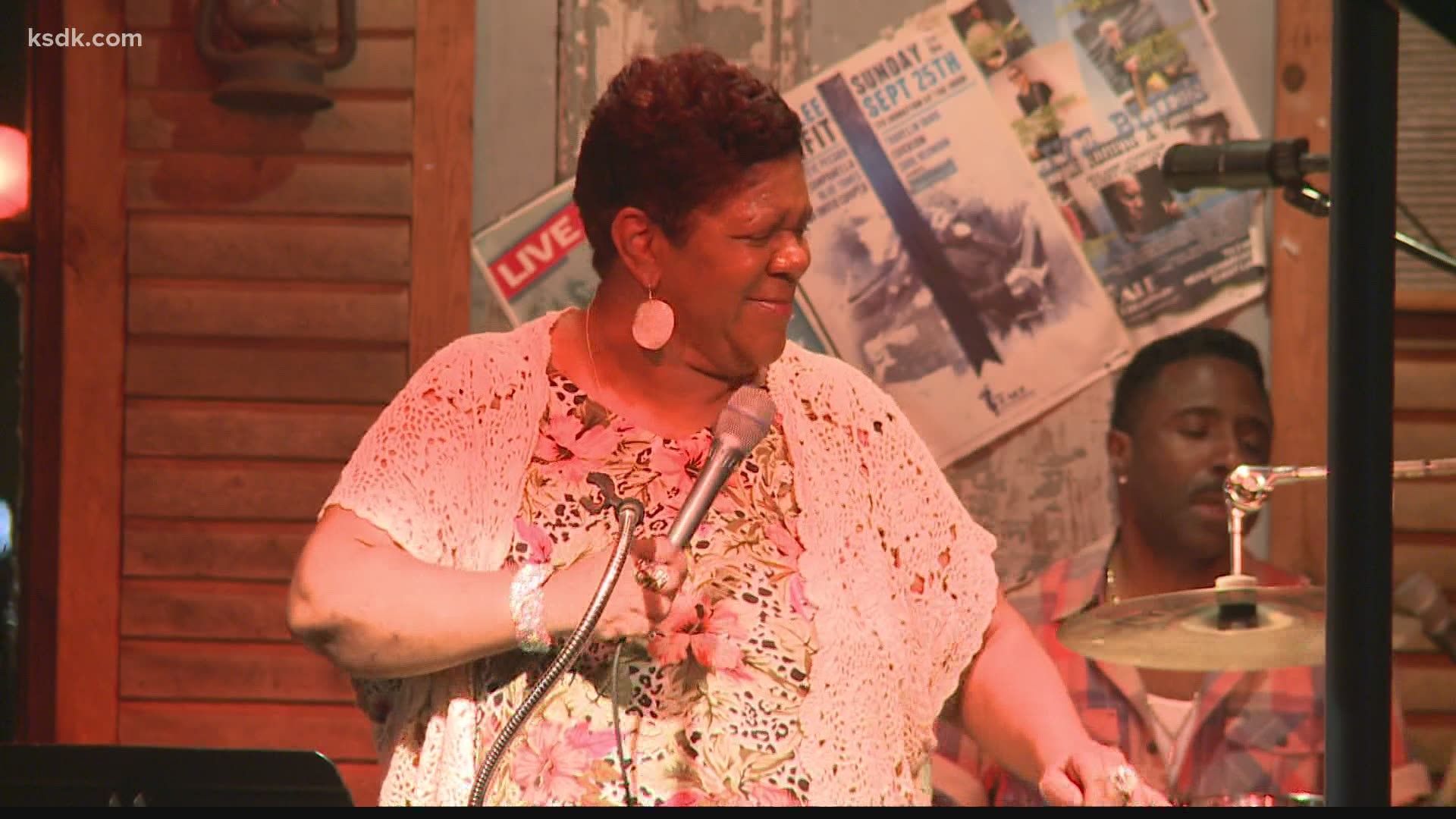 ST. LOUIS — St. Louis has lost one of its singing legends. Kim Massie passed away, according to several people who were close with her.

Massie was a jazz and blues singer whose soulful voice moved thousands.

She performed regularly in the St. Louis area for decades, but the stage lights often found her at the now-shuttered Beale on Broadway. Massie was the first person to ever perform at the blues bar, and on its grand finale night in January 2019, she was the last to shut it down.

Massie told 5 On Your Side at the time that Beale on Broadway was everything to her.

"It’s like me just getting up and brushing my teeth - really I feel that comfortable here," she said.

She said Beale on Broadway was a home to her.

“The amount of joy you brought to so many people everytime you set foot on any stage throughout St. Louis, and especially on S. Broadway is insurmountable... you will be deeply missed Kim Massie,” the Broadway Oyster Bar Facebook page shared.