Firefighter shot at Applebee’s in June heads back home

Kinloch firefighter Arlydia Bufford was one of three women who was shot at the Applebee’s in St. John back in June 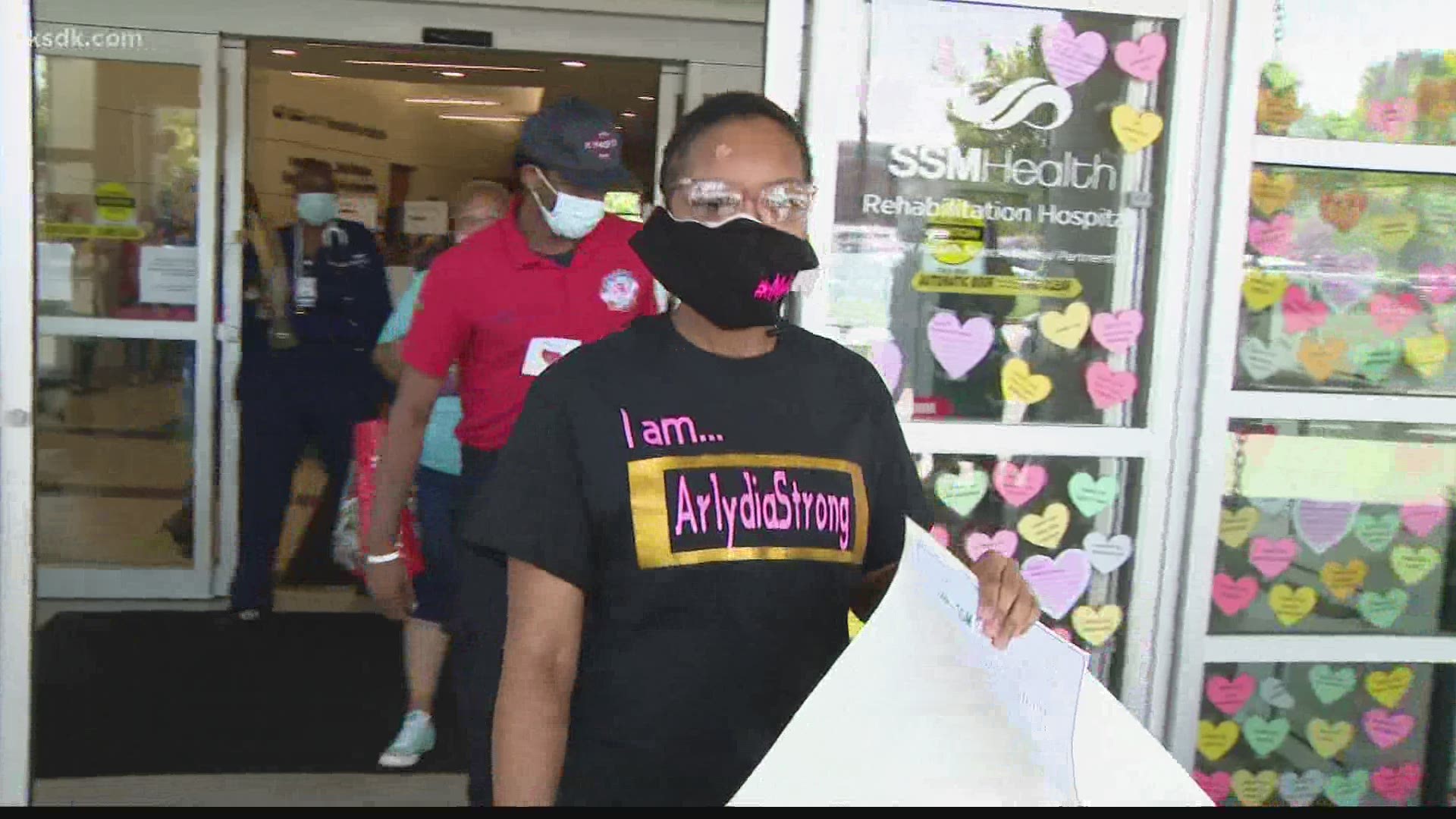 ST. LOUIS COUNTY, Mo. — A Kinloch firefighter who was shot at a St. Louis County Applebee’s in June got a sweet send off to head back home after months of hospital stays and rehabilitation.

Arlydia Bufford was one of three women who was shot at the Applebee’s in St. John. After her hospital stay and physical therapy at a rehabilitation center, she was escorted home by her fellow firefighters in EMTs.

Bufford is hoping to be back on the job within six months.

The shooting happened on June 23 inside the Applebee’s on St. Charles Rock Road in St. John. Three women were shot – one of them died at the scene.

Bufford was having dinner with her co-worker, a fire captain, after finishing up some training when the shooting occurred.

Police said they have not been able to find a connection between the suspect, 28-year-old Courtney Washington, and victims and they still do not know why he shot the women. Washington of St. Ann has been charged with first-degree murder and two other crimes. He’s being held on a $1 million, cash-only bond.

RELATED: Community continues to show up for firefighter who was shot at St. Louis County Applebee's

RELATED: Mother of firefighter shot at Applebee's: 'She would give anyone the shirt off her back' 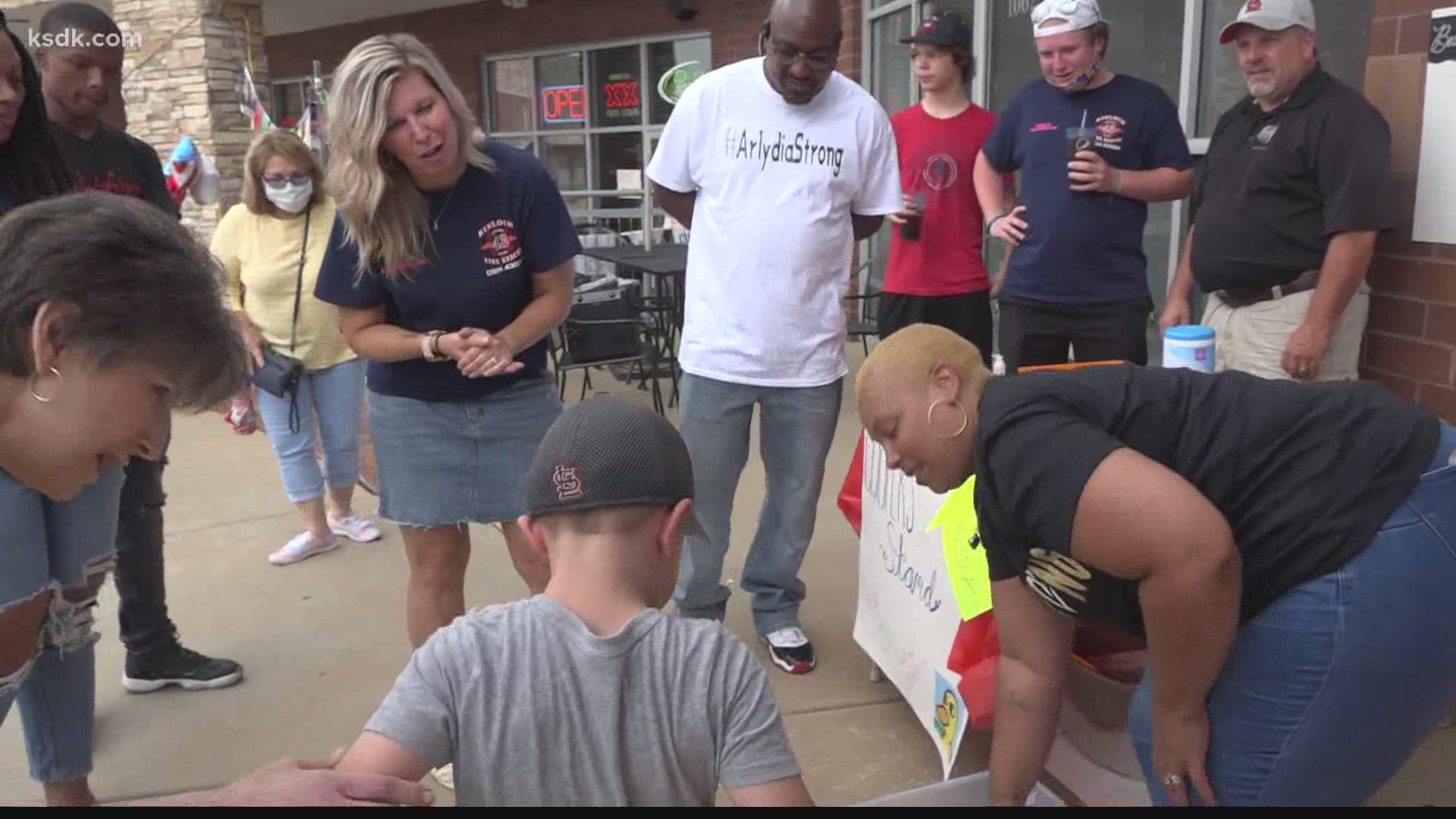