On Thursday, a spokesman with the Kirkwood Police Department said the THC extraction process using butane was to blame for the explosion 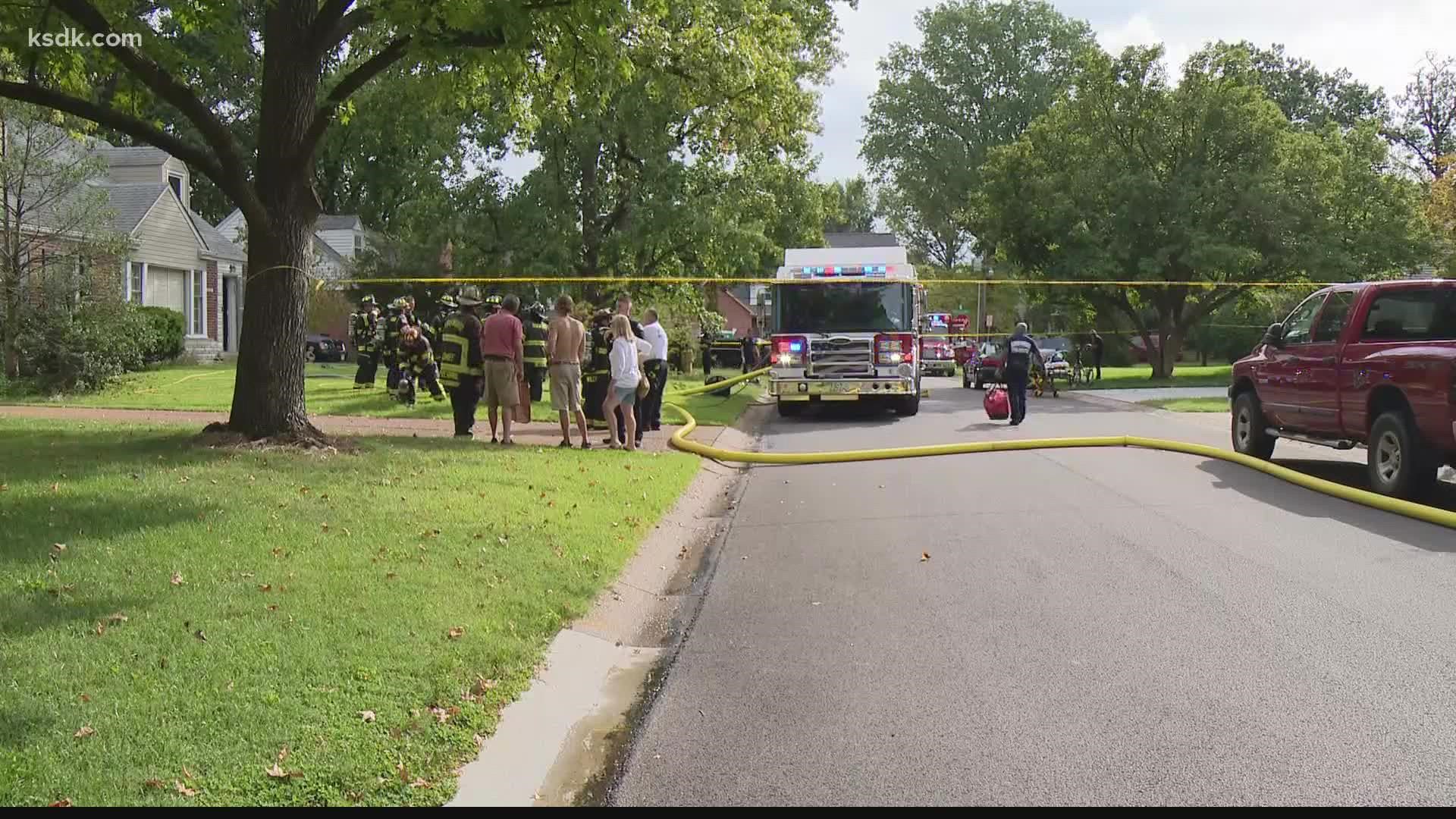 KIRKWOOD, Mo. — Police say the home explosion in Kirkwood Sunday was caused by a THC extraction method that used butane.

The explosion happened on Greenleaf Drive Sunday morning at around 9:30.

When Kirkwood Police and the fire department arrived, they saw smoke coming from the house and windows blown out. Kirkwood Fire Chief Jim Silvernail said the fire blew itself out.

The occupant was already out of the house when first responders arrived, and no one was hurt. The damage at the house was isolated to the kitchen area.

Initially, he said they had no reason to believe it was criminal activity, but a few hours after the fire, a 5 On Your Side reporter and photojournalist saw officers take what looked like several large pots of marijuana plants.

When asked to confirm if it was marijuana, Hutchins said, "it looked like it and smelled like it" but couldn't say much more because it's under investigation.

On Thursday, a spokesman with the Kirkwood Police Department said the THC extraction process was to blame for the explosion. He said no arrests have been made, but when the investigation is complete, the case will be presented to the St. Louis County Prosecuting Attorney's Office for consideration.

The explosion rocked the normally quiet street. Neal Higginbotham lives on the other side of the house and heard the explosion.

"I'm two blocks over, and I didn't know what had happened then about 10 minutes later I hear seven or eight emergency vehicles come by my house and the end result is what happened right over here," Higginbotham said. 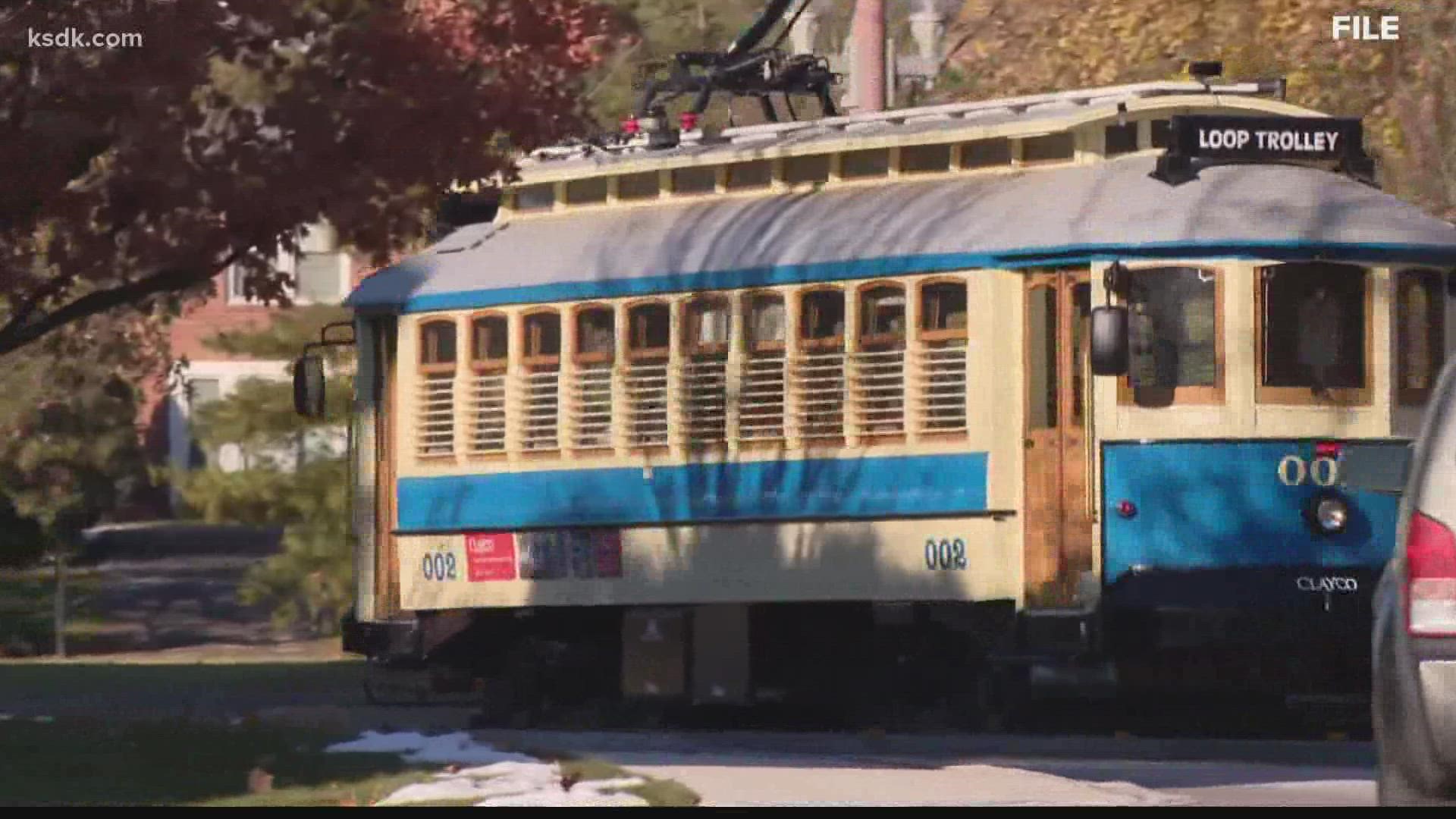