Robber goes into woman’s car, steals purse and keys as she was starting it in Kirkwood Target parking lot 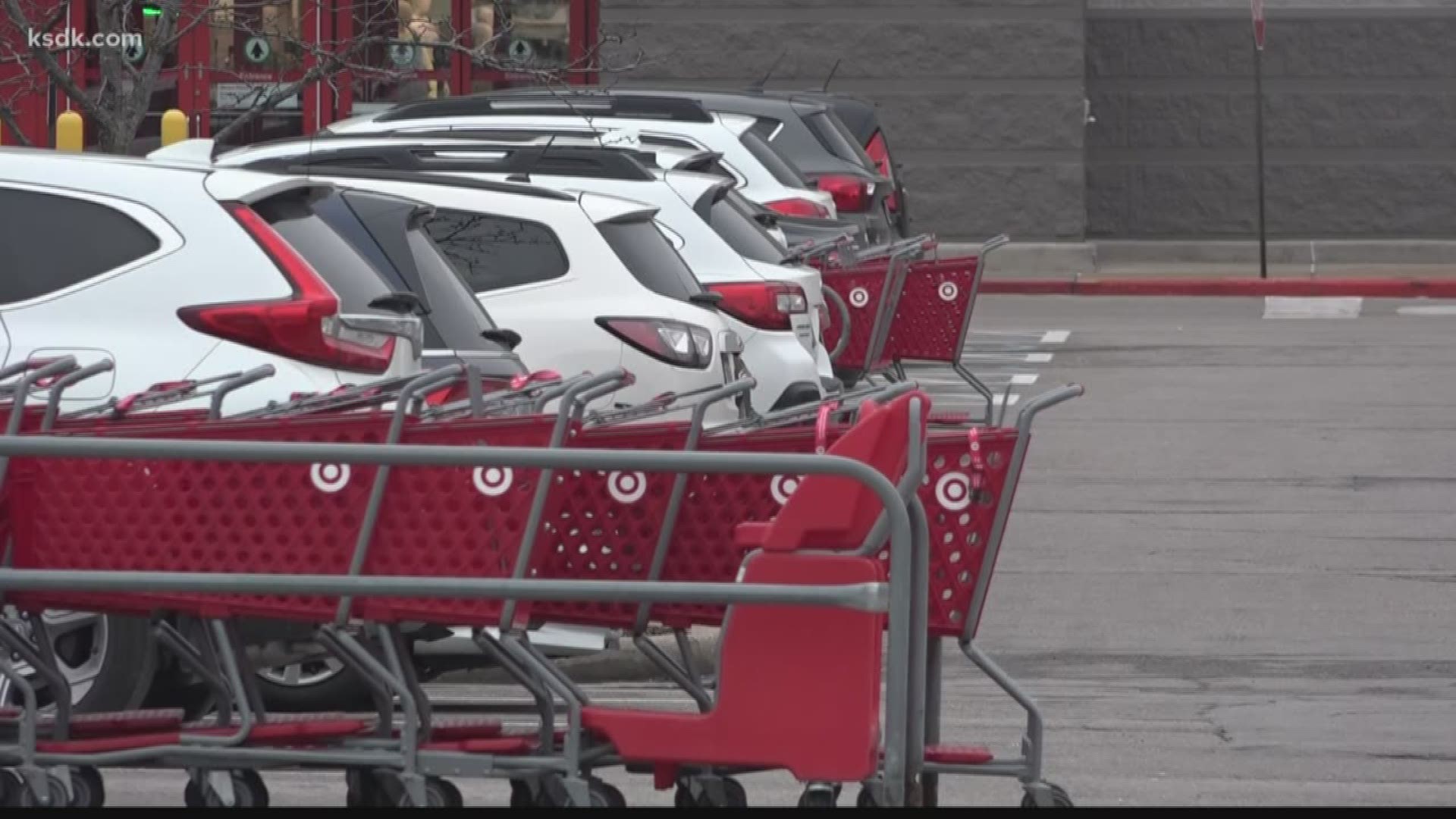 KIRKWOOD, Mo. — A woman was robbed while she was in the parking lot of a Target in Kirkwood on Saturday.

According to Kirkwood police, officers responded to the 1000 block of South Kirkwood Road around 4:50 p.m.

The robber reached over and took the keys from the ignition of her car. After that – he got into a car parked next to hers and left the scene.

RELATED: Man kidnapped at gunpoint, driven around St. Louis in own car before escaping, police say 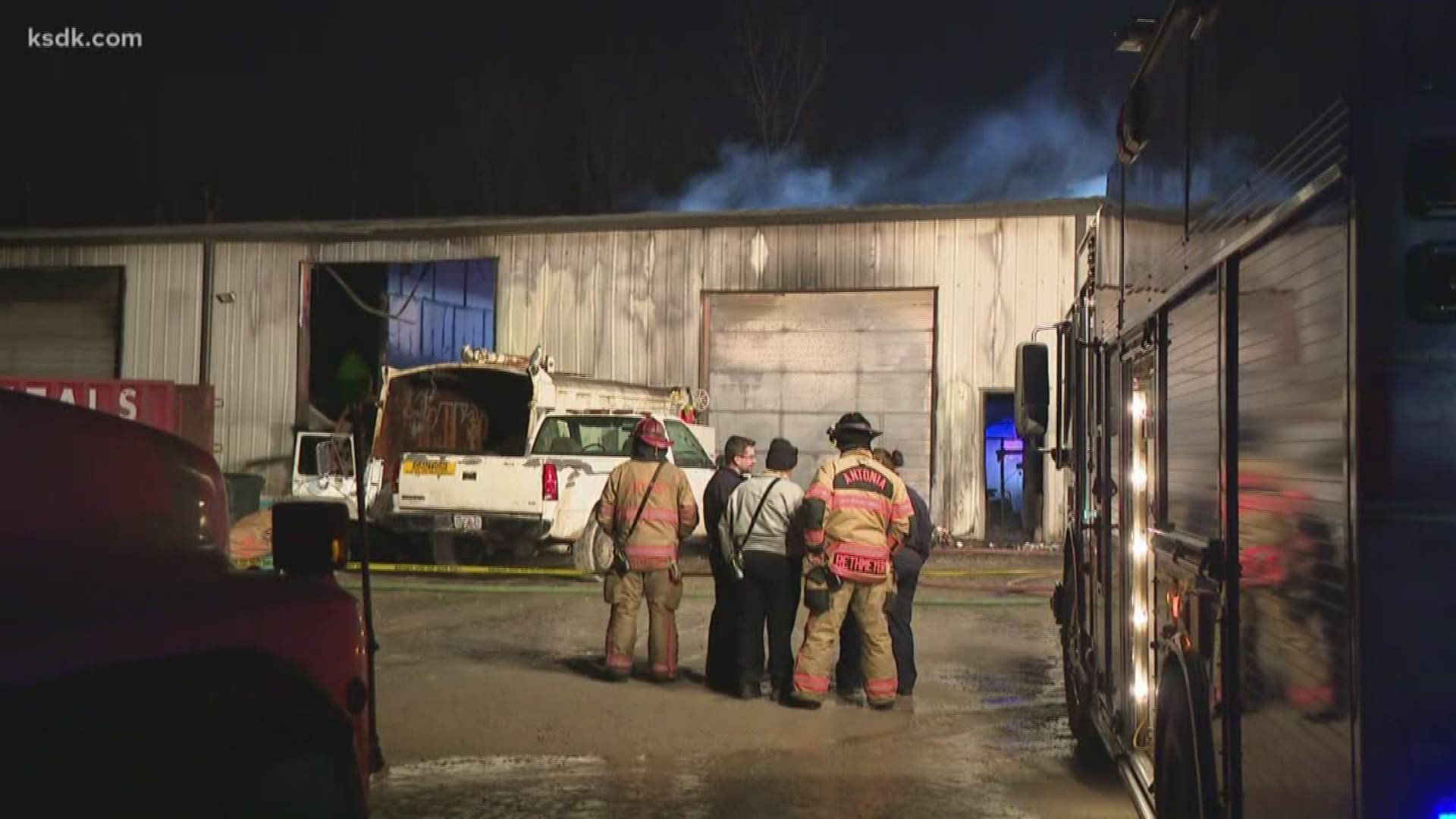