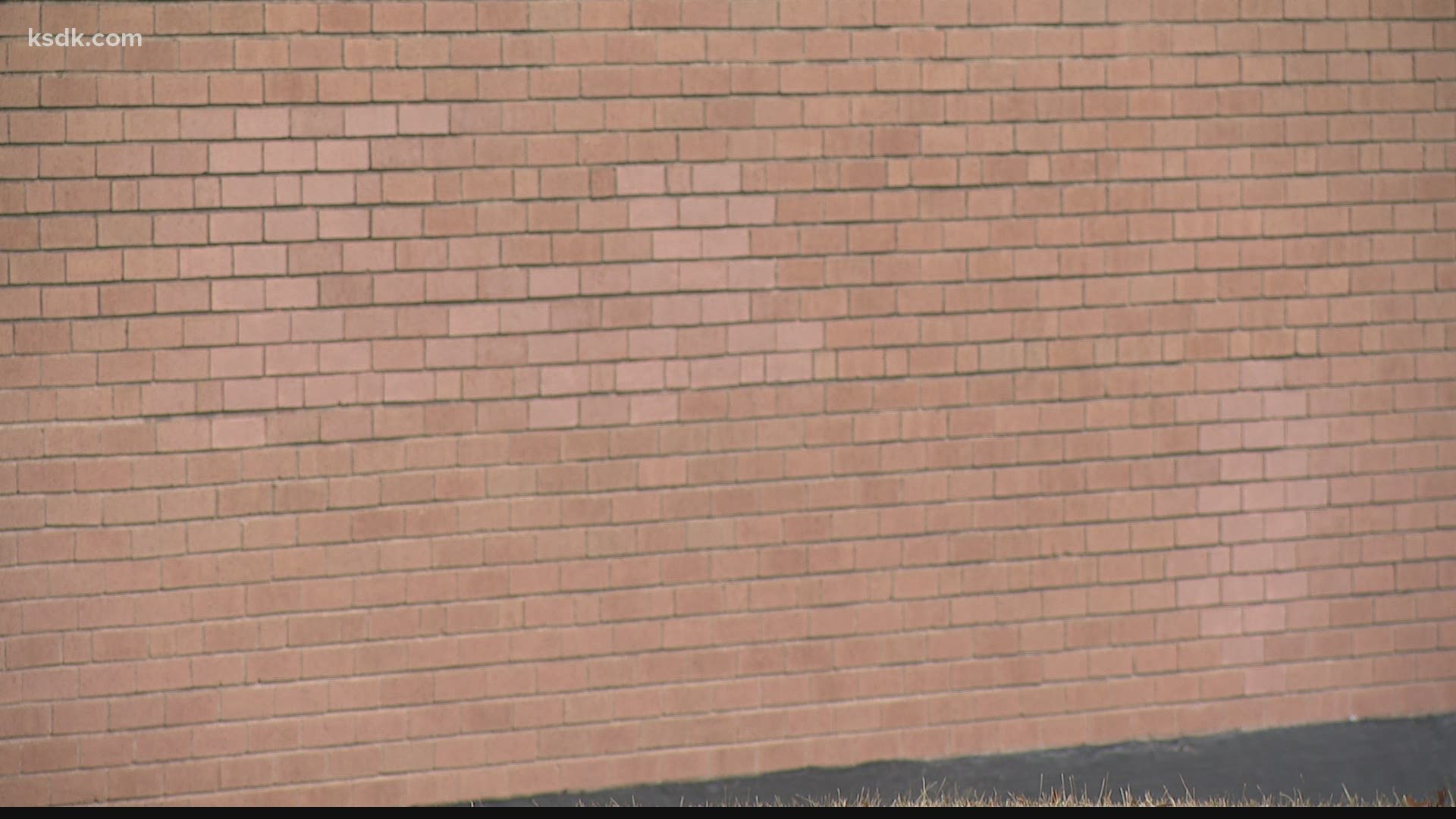 KIRKWOOD, Mo. — An investigation is underway after racist and derogatory statements were spray-painted on three Kirkwood schools Wednesday night.

Racist and derogatory statements were spray-painted on the outside of Kirkwood High School, Nipher Middle School and North Kirkwood Middle School, according to a statement from Kirkwood School District Superintendent Dr. David Ulrich.

According to an email by Kirkwood High School principal Dr. Michael Havener, the vandalism at the high school was reported by a student around 6  p.m.

He said the district is working closely with the Kirkwood Police Department.

"Our staff members, the District administration, and the Board of Education strongly condemn racism, hate speech, and acts of vandalism. We are dealing with this head-on. We are continuing the important conversations and education on racial equity for our entire community. Each building principal and counseling staff addressed this situation with their students, staff and families," Dr. Ulrich said in part in a statement.

The city of Kirkwood said in a Thursday statement that once the investigation is complete, the findings will be referred to a prosecutor for an independent charging decision, which could possibly include a hate crime enhancement. 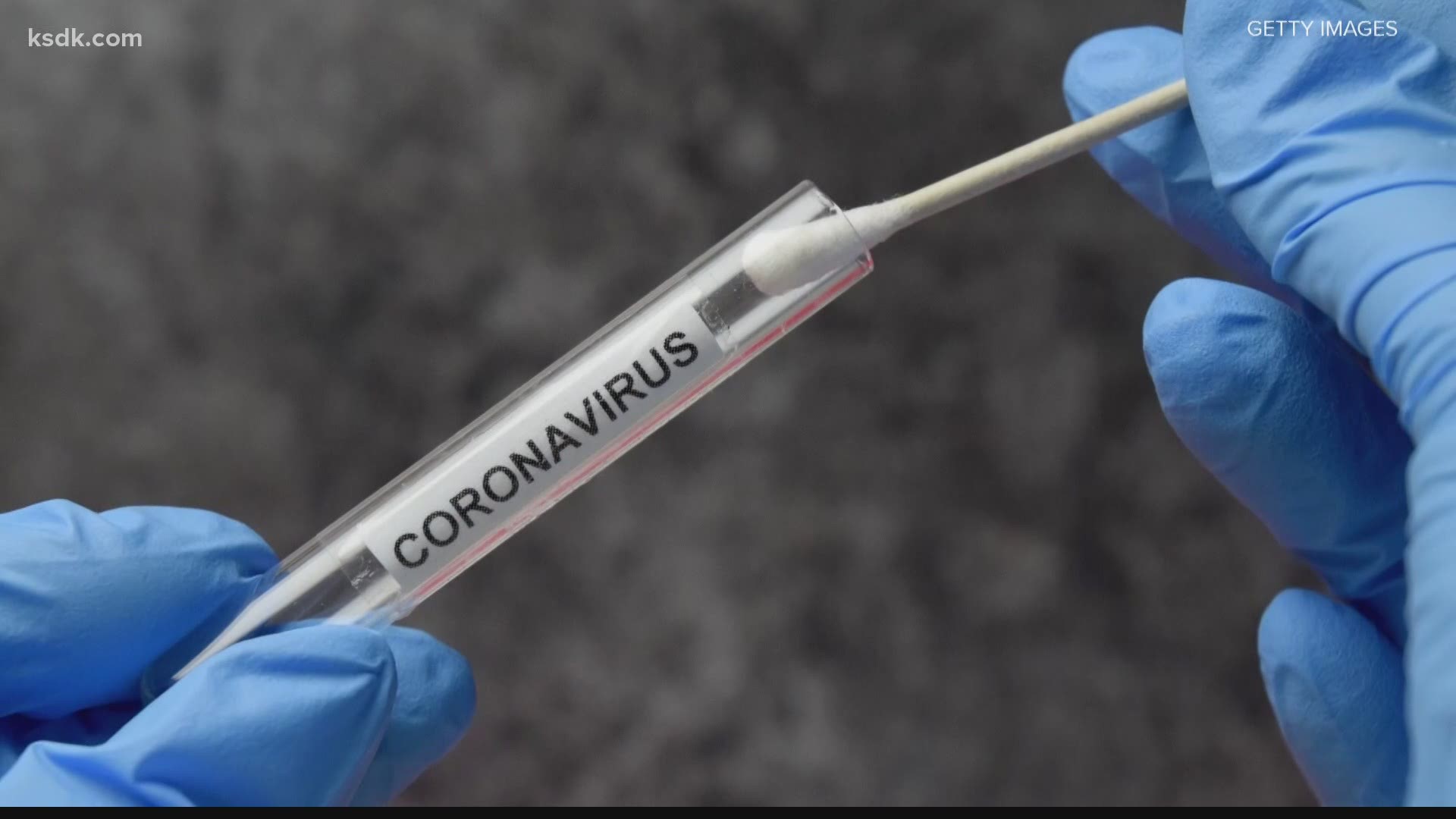