‘Laila: The Next Season’ documentary debuts this weekend

“There’s the story people think they know about me – then there’s the real story.” 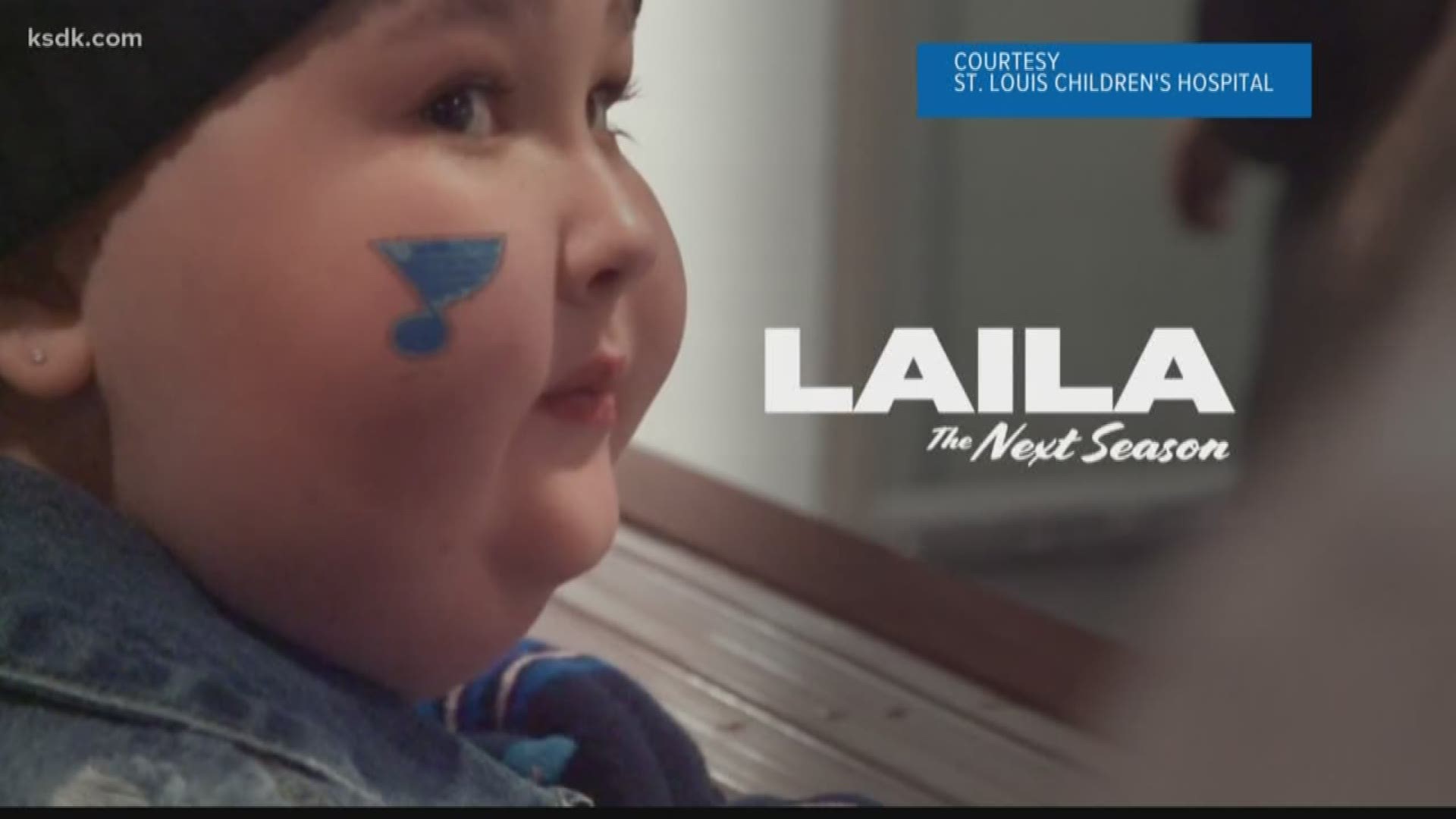 ST. LOUIS — A documentary about St. Louis Blues superfan Laila Anderson is coming out this weekend.

St. Louis Children’s Hospital partnered with the St. Louis Blues to produce "Laila: The Next Season."

The documentary tells the behind-the-scenes story of Laila overcoming a rare disease. It will take a deeper dive into her breakthrough treatment and recovery.

The film will not only tell the story of Laila and the Blues ride to the Stanley Cup, it will also capture what happens next.

“The St. Louis Blues are starting a new season. So is Laila.”

The 30-minute film will debut on Fox Sports Midwest on Saturday at 6 p.m. If you can’t watch it then, there are more chances to see the film.