Lake St. Louis couple robbed at gunpoint in their garage

LAKE ST LOUIS, Mo. — A couple was robbed at gunpoint by two suspects while getting out of their car in their garage Thursday night, police said.

The Lake St. Louis Police Department said that the couple had just parked and were getting out of their vehicle when two male suspects came into their garage and pointed guns at them.

The robbers took a wallet and purse and then ran away. They were gone before police arrived, and police believe they left in a vehicle.

The suspects have not been identified. Police have urged Lake St. Louis residents to be aware of their surroundings.

Anyone with information on the robbery is asked to call the Lake St. Louis Police Department at 636-625-8018. 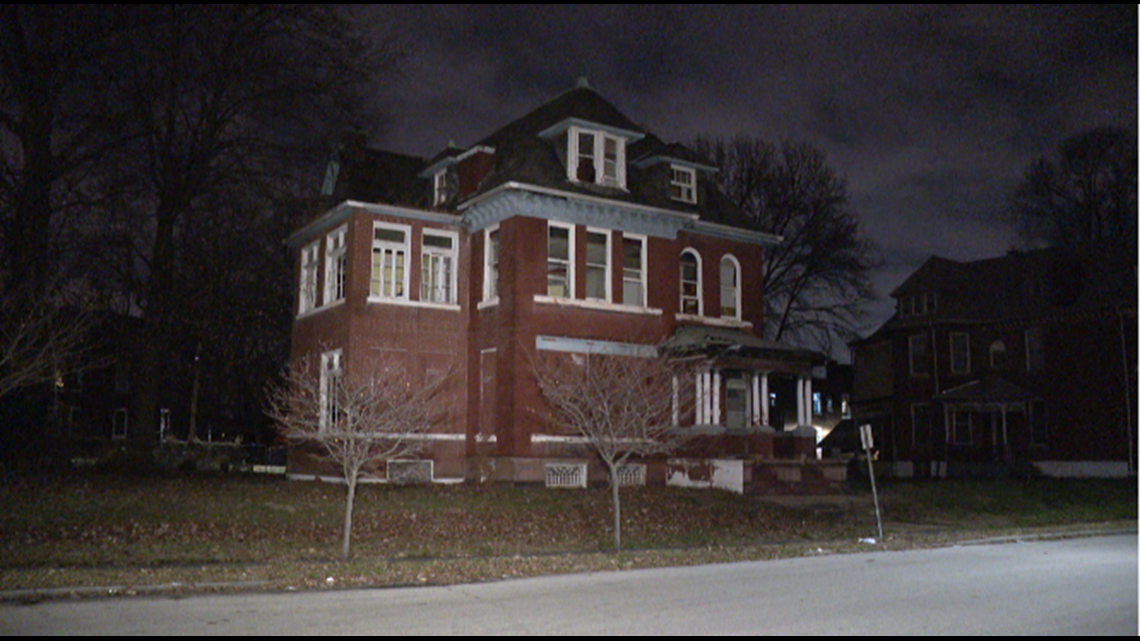 St. Louis offered hundreds of homes for $1 each. It sold just 4 in 2019
ST. LOUIS - Buy a house for $1. It sounds like a great deal, right? It's supposed to encourage investment in some of St. Louis' most neglected neighborhoods. But in the program's first year, the city sold just four houses. "Only selling four homes means that we have failed," Alderman John Collins-Muhammad said.

RELATED: 'This is time for prayer' | United Methodist Church could split over same-sex marriages, LGBTQ clergy