A fire captain said the flames started in a 'fluff pile,' which includes all of the non-metal items taken out of cars. 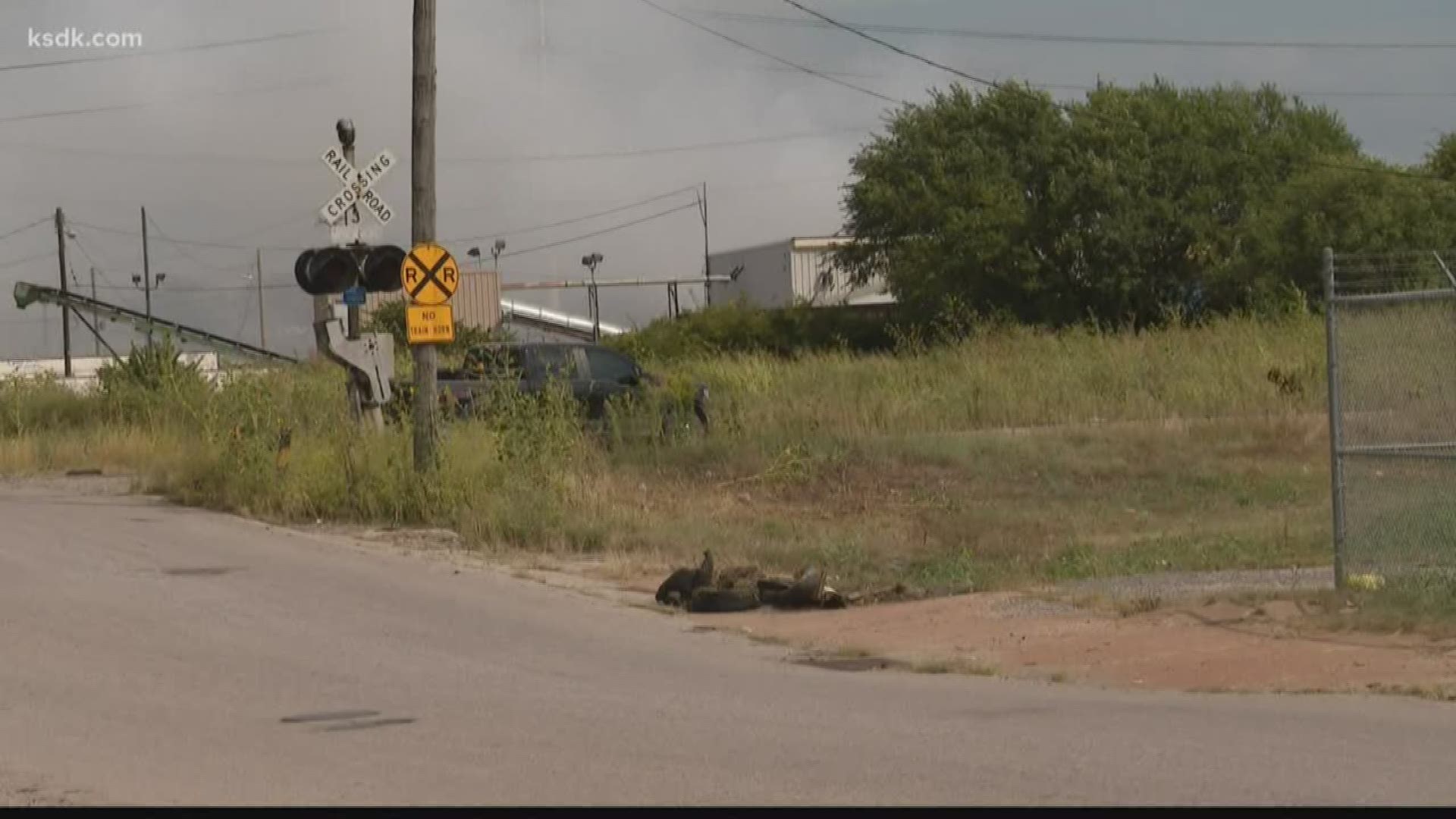 Several crews responded at about 1:30 p.m. to the 2400 block of Branch Avenue, which is in the Hyde Park neighborhood. The business--called Strategic Materials--specializes in scrap metal from cars.

Fire officials initially said there were two large piles of metal burning at the property. A fire captain later clarified that the fire actually involved 'fluff pile,' which includes all the non-metal items taken out of a car. The fire captain said it appears the pile spontaneously burst into flames.

Crews ran into issues accessing water because the fire hydrants were a little too far away from the source of the fire. So, the department escalated the call to a second alarm so additional fire hoses could get to the scene.

As of 2:15 p.m., the fire was under control. Firefighters were able to keep the fire from spreading to a building on the property. No one was injured.

This is a developing story and will updated when 5 On Your Side confirms more information.