The cause of the collapse has not yet been released 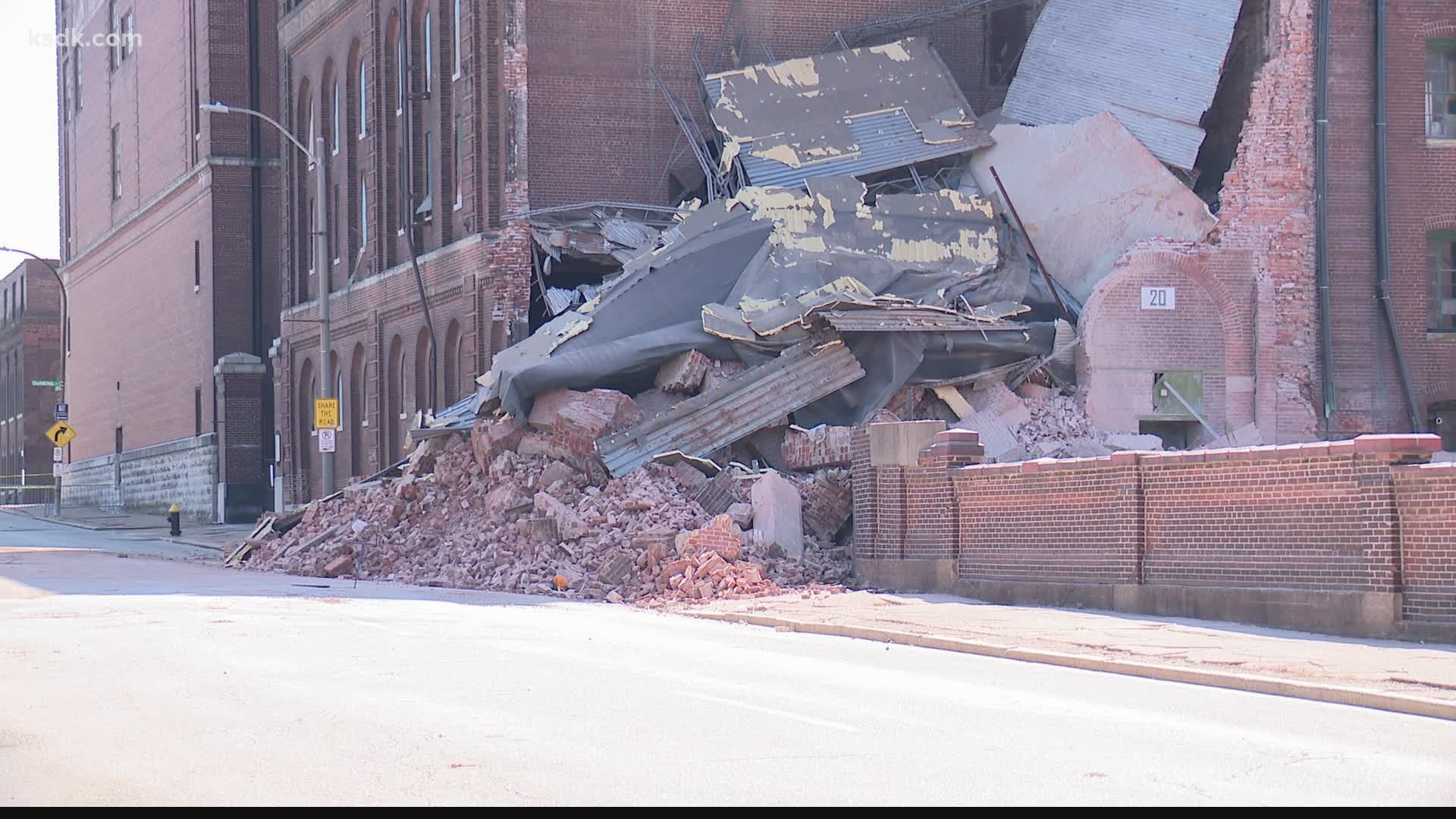 The collapse happened at around 9:30 a.m., scattering bricks on the street and sidewalk across from the brewery. Fire trucks arrived shortly afterward as smoke, dust and debris still hung in the air.

Lauren Velasco of St. Louis took video of the scene from Cherokee Street:

The St. Louis Fire Department said a search was performed by K-9 units, but there were no signs of people in the rubble and no injuries were immediately reported. All street access to the Brewery was blocked off.

"The collapse extended clear across the street," St. Louis Fire Capt. Garon Mosby said on Sunday. "We're just really fortunate right now that there wasn't a family on a walk or someone out exercising or walking a dog.

Patrick Van Der Tuin, executive director of St. Louis Bicycle Works, said the nonprofit stored nearly 700 bikes there, roughly 80% of what they have. The bikes would have been enough to keep volunteers busy likely through winter.

Van Der Tuin said he had recently noticed loose bricks and brought up his concerns with the owner of the building. If he knew the severity of the problem, he would have moved the bikes.

No one was inside Sunday, but when staff and volunteers go, there can be four to 10 people in the building. They were in the building just last Thursday, "so this could have been so much worse," he said.

The nonprofit is currently looking for donations to make up for the loss, as well as storage space. Anyone interested in helping can reach them at info@bworks.org.

The brewery was originally built in the 1860s and has served as a popular St. Louis attraction, known for its haunted tours due to the brewery’s reported paranormal reputation

The cause of the collapse has not yet been released. 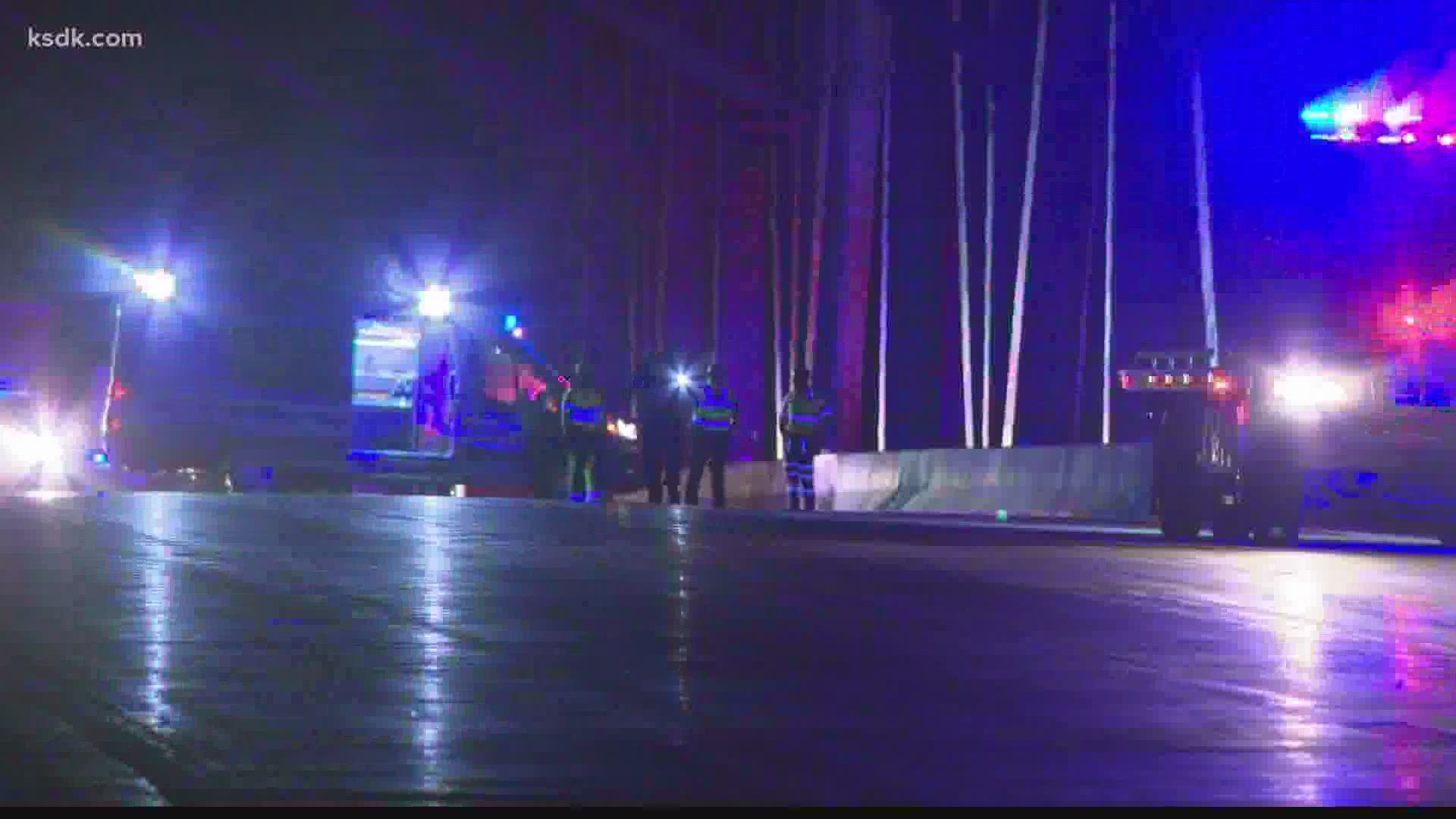 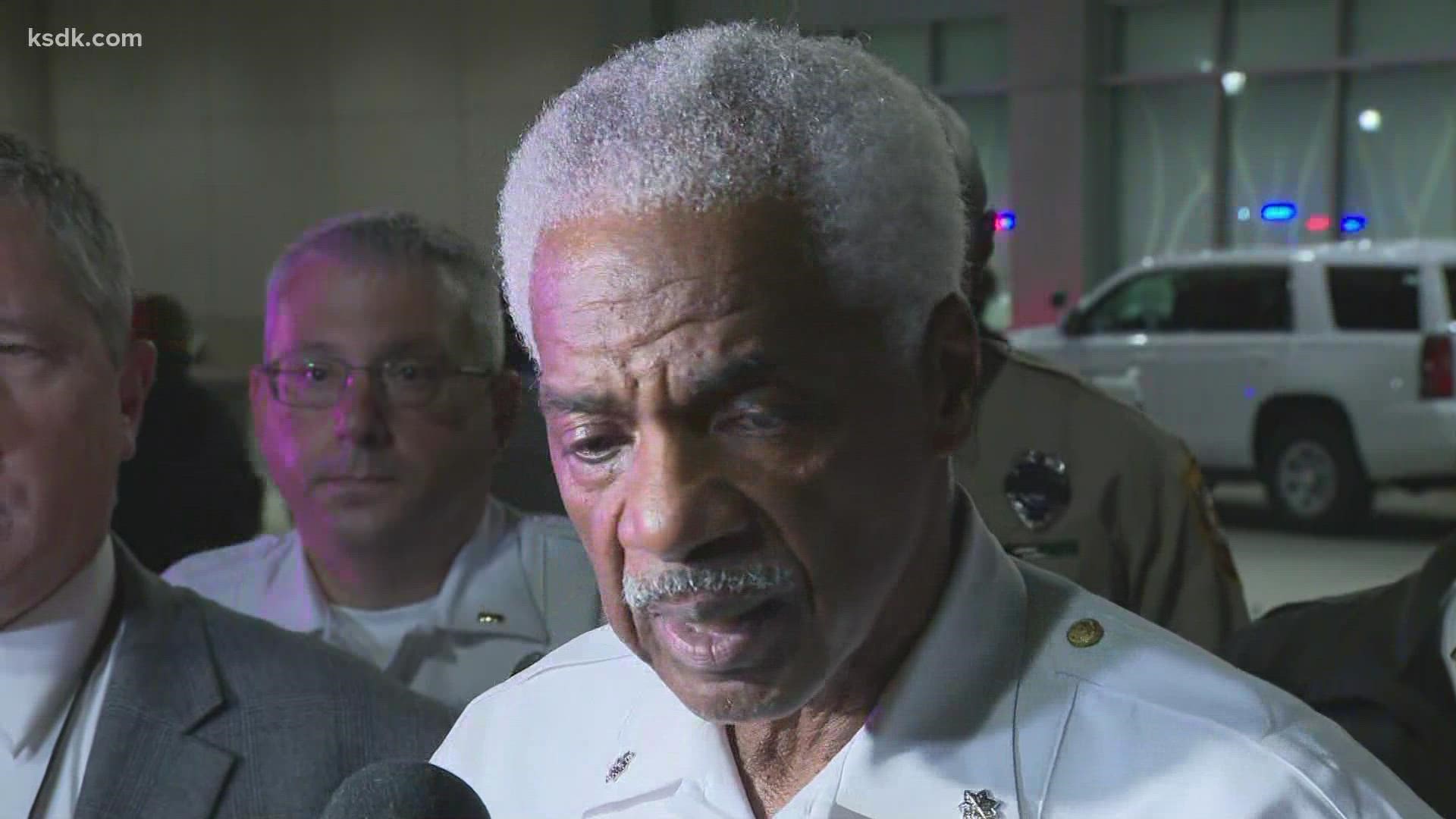